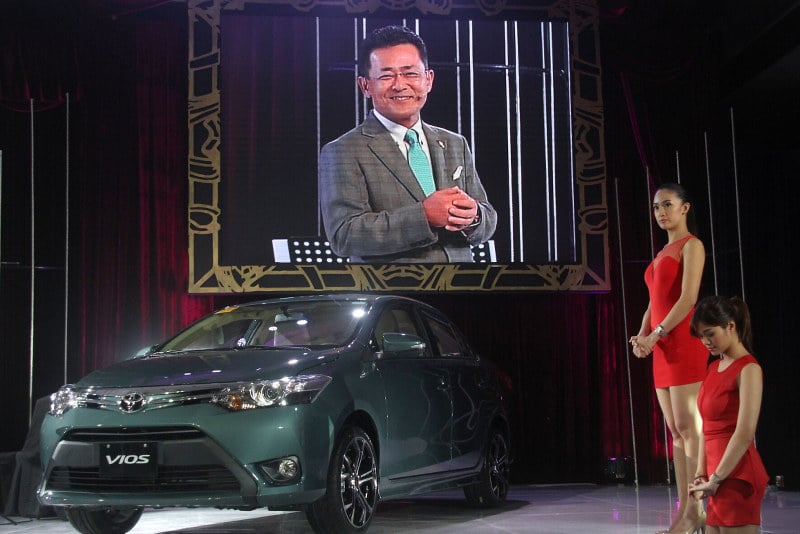 Toyota Motor Philippines Corporation (TMP) celebrates 1 million vehicle sales with special editions of its best-selling vehicles, the Innova and Vios. Last April, TMP broke the one million mark, with 1,000,468 sales since its operations began in 1989. 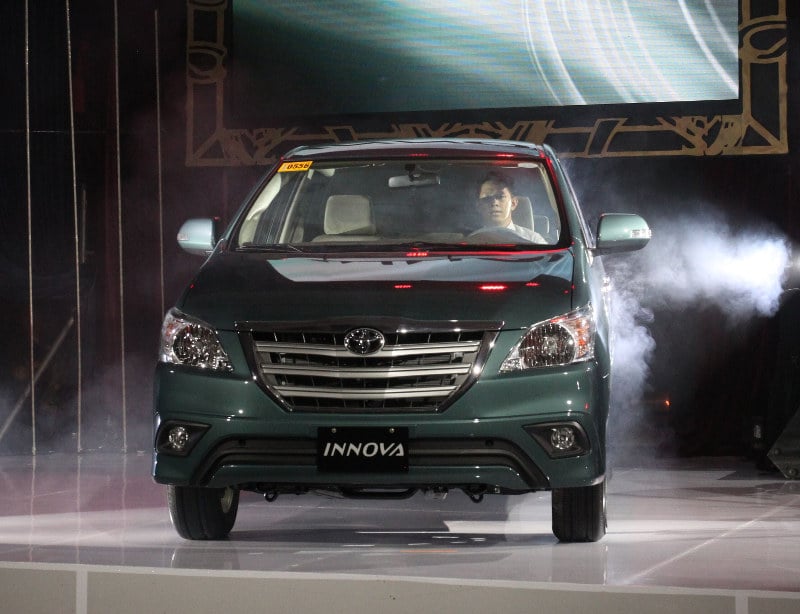 The special-edition Vios gets an upgrade to 17-inch TRD wheels, different from the TRD previously seen ont the Vios TRD variant, from the standard 15-inch. The audio head unit gets an upgrade to a navigation unit. The exterior color is an exclusive and rather handsome Jade Green Metallic. The Vios 1-million edition carries a price premium of P20,000.

The Innova, also in Jade Green Metallic, gets a standard rear spoiler and navigation-equipped radio. The Innova has a price increase of P15,000.