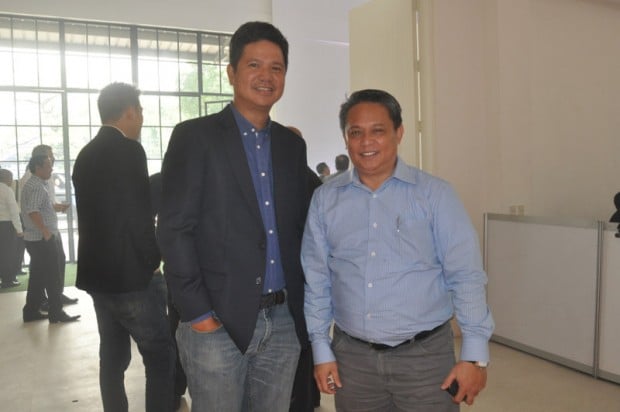 LED BY its president and managing director Antonio Zara, Nissan Philippines Inc. (NPI) marked its second anniversary recently with a raft of significant milestones, including a 50 percent growth in sales in the first eight months of 2015 compared to the same period last year.

What’s more, NPI unveiled during its anniversary celebration the 2016 Juke, the much-anticipated funky subcompact SUV that will add youthful pizzazz to the NPI lineup starting next January.

In his welcome remarks, Zara said NPI is celebrating its second anniversary of delivering on the Nissan brand’s promise of “Innovation that excites” by offering a wide variety of vehicles and innovative services that will make every day driving experiences more rewarding for everyone.

Auto industry observers may recall that NPI took over the marketing and sales operations of the Nissan brand in December 2013 from Nissan Motor Philippines Inc. and Universal Motors Corp., both of which became its partners in the assembly of Nissan vehicles for the Philippine market. 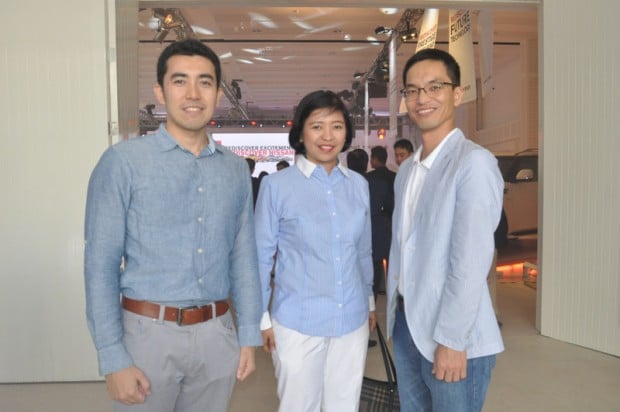 NPI was launched in March 2014 with the new Sylphy and Altima as its initial offerings. In August 2014, Zara was appointed president and managing director of NPI. Interviewed by the Inquirer shortly after he left General Motors to assume the NPI presidency, Zara said he felt challenged by how Filipinos see the Nissan brand.

“Over the years, the Filipino perception of the Nissan brand is not what it should be,” Zara noted then.

“Nissan is a global brand. We need to build awareness of the Nissan brand by bringing in the right products, strengthening our dealer network, and providing the service that Filipinos deserve.”

How has NPI fared so far in its avowed effort to bring in the right products and strengthen its dealer network?

At the end of the first half of 2015, Nissan ranked No. 7 in sales performance by selling 5,186 vehicles for a 3-percent market share, achieving a first semester sales performance record in Nissan’s history in the Philippines since 2000, and surpassing Kia, Suzuki and Chevrolet in the process. 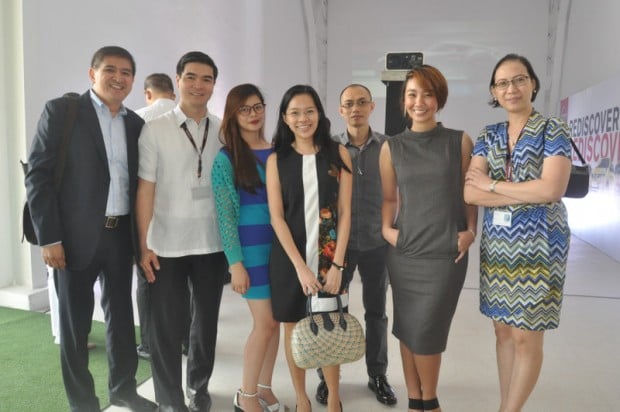 In the first semester of the year (January-June), the Nissan Navara ranked fourth among the top 10 pickup trucks, with 1,877 units sold; while the Nissan X-Trail took fourth spot with 425 units sold among the 11 compact SUVs available.

And even before the new NV350 Urvan was launched, the outgoing model was first in sales among people carriers with 1,854 units sold.

(Hyundai did not reveal the number of its Starex units sold, while the Ford E-150 Club Wagon posted zero sales. The Toyota Hi Ace is included in the minivan category by Toyota Motor Philippines.)

NPI’s phenomenal 50 percent growth in sales in the first eight months versus the same period last year is attributed to the launch of the new NV350 Urvan and NP300 Navara.

To date, the best-selling Nissan vehicle is the NP300 Navara, followed by the NV350 Urvan and Almera, which will be refreshed soon, according to Zara.

The Juke, which will be retailed at P980,000 when introduced in January, is widely expected to join NPI’s list of best sellers next year.

As for strengthening NPI’s dealer network, NPI has 28 dealerships nationwide and 11 additional dealerships are in various stages of construction.

By the end of 2016, NPI will have 39 dealerships located in key areas all over the country.  “We foresee that growth will be outside of Metro Manila,” Zara explained.  “That is why we are bringing Nissan vehicles closer to our provincial market base.” 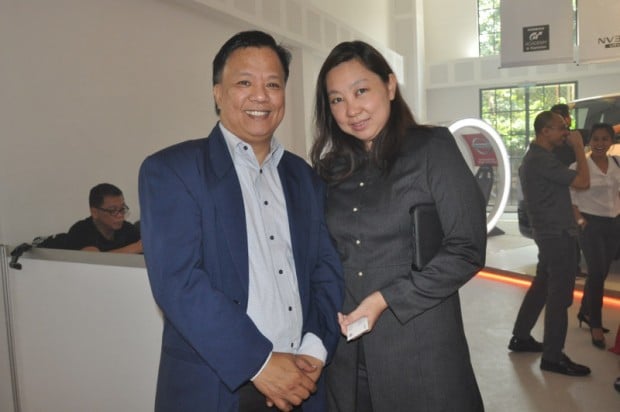 “In its first two years of operations, NPI has brought back the excitement in driving through a series of new product launches, which brings the refreshed versions of almost each vehicle to the local market,” Zara said at the anniversary celebration.

At present, the NPI lineup consists of the Sylphy (replacing the Sentra), the Altima, the Almera, the X-Trail, NP300 Navara, NV350 Urvan, and the Patrol Royale (now priced at P3.99 million), with the Juke waiting in the wings.

The Altima is made in the United States, the Sylphy and  Navara come from Thailand, while the Juke, X-Trail, NV350 Urvan and Patrol Royale are manufactured in Japan. The Almera and Patrol Super Safari are assembled in the Philippines. 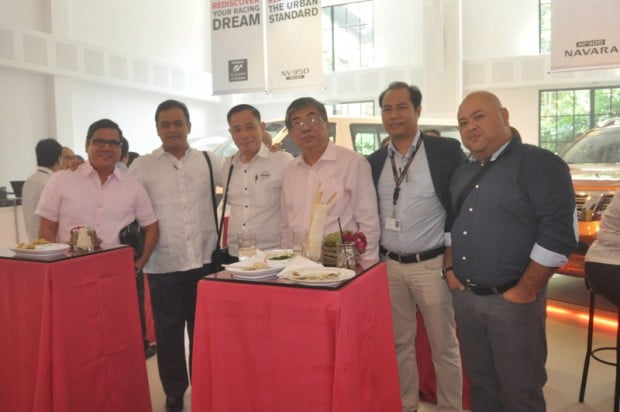 Another innovation that NPI will offer to its customers starting Nov. 3, 2015, is the Nissan Parts online store portal, the first in the local auto industry.

Nissan customers nationwide can purchase parts, accessories and merchandise at affordable prices from the comfort of their own homes by accessing www.nissanparts.ph, and then enjoy the convenience of free shipping. In Metro Manila, NPI guarantees delivery within 24 hours.

Also this year, NPI gave young gamers the chance to realize their dream of becoming a race car driver by launching the Nissan PlayStation GT Academy, the first international driver discovery and training program to be brought to the Philippines.

Thousands of young gamers nationwide were challenged to prove their racing prowess both online and on the race track.

The six fastest and most qualified were sent to the famous Silverstone race camp in England last August to compete with contenders from India, Japan, Malaysia and Indonesia for the first Nissan GT Academy Asia championship, which the Philippines’ Joward Policarpio won.

“The Nissan GT Academy heralded the democratization of motor sport in the country,” Zara said, adding that the program is another Nissan innovation.

“From its very beginnings, Nissan has displayed a flair for innovation and a willingness to strike out into territories unknown. This passion is what led the company to become a major player on the world automotive stage.”

Zara wants Nissan’s passion for innovation to be felt by NPI customers. “We want them to rediscover that excitement they once felt when they heard the word ‘Nissan.’ Through all our efforts, we hope that we can encourage the Philippine market to rediscover Nissan.”

He acknowledged that NPI still has a long way to go to bring back Nissan’s glory days of the 1980s and 1990s when the brand became a household name in the local automotive scene, ingraining itself in the Filipino psyche through iconic vehicles like the Sentra, California, Frontier and Terrano.

With the goal of revitalizing the Nissan brand, NPI launched at its second anniversary celebration the “Rediscover Excitement, Rediscover Nissan” campaign.

“It isn’t just a milestone,” Zara said.  “It is Nissan’s way of showcasing to the public that it is truly back, and is here to stay.”