What is a shooting brake? 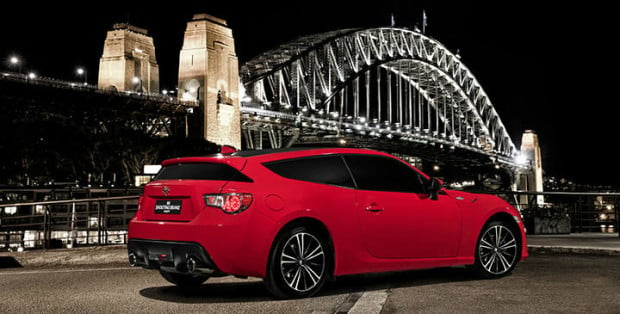 The appearance last week of a Toyota GT86 Shooting Brake concept designed in Australia and made in Japan excited shooting brake aficionados and revived the question, What is a shooting brake?

The term “shooting brake” comes from turn of the century England, where it referred to a car used to transport a hunting party and its gear.  “Brake” referred to a chassis that was used to break in horses.

In the early 20th century, the shooting brake was conceived for hunting parties with seats for eight persons including the driver and “four guns and a large supply of cartridges, provisions and a good bag can be carried.”

Wikipedia defines the shooting brake as a car body style that has evolved through several distinct meanings over its history.  It originated as an early 19th-century British term for a vehicle used to carry shooting parties and their equipment and game.

The shooting brake in its modern format can be thought of as a 2+2 sports coupe with an extended roofline.  It retains the low roof and sleek lines of a coupe, thus retaining the sex appeal, but adds some of the practicality of a wagon.

They are everyday cars without compromising either fun or running into constant annoyances of practicality. Shooting brake eventually came to refer to early wagons in general.

In 2006, the shooting brake was defined as “an archaic term for an estate or station wagon.”

However, you wouldn’t call the Ferrari FF, the prime example of a shooting brake, as a station wagon.

The fixed roof variants of the BMW M Roadster and Z3 Coupe (1998-2002) have often been described as shooting brakes, ditto the Volkswagen Scirocco. Aida Sevilla-Mendoza