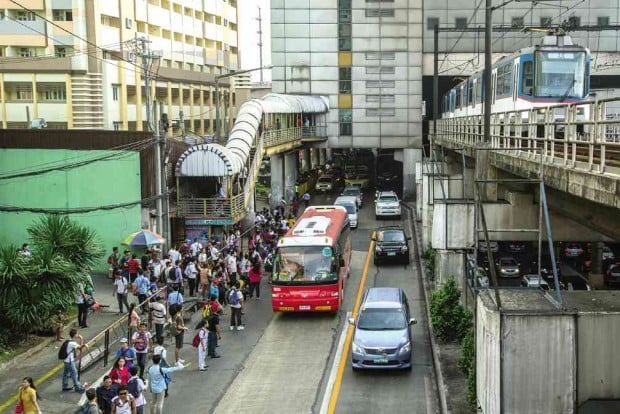 With classes resuming in most schools on June 13, the Metropolitan Manila Development Authority (MMDA) is proposing a “15-second rule” for cars that would load or unload students at campus gates located along major thoroughfares.

MMDA Chair Emerson Carlos said the agency would ask the schools to adopt the measure to ease traffic in their area, saying it was effective when applied by Ateneo de Manila University on Katipunan Avenue, Quezon City.

One school had sought the MMDA’s permission to let vehicles wait for up to 10 minutes, but he said “that is too long” since the resulting queue would virtually turn the school zones into transport terminals.

“All the schools need to do is inform parents and the students and implement it even without government intervention,” Carlos said in an interview on Monday. Maricar B. Brizuela