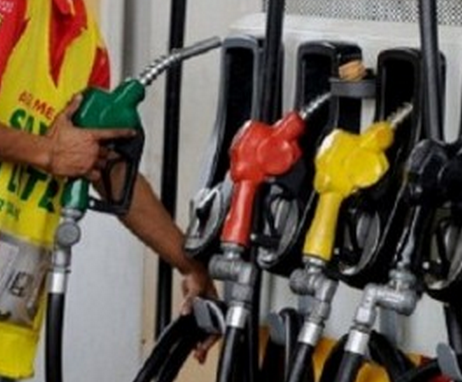 Beating them all, Flying V implemented its rollback by the same rates at 12:01 a.m. Tuesday.

The Department of Energy (DOE) said the mixed price trend came from a continuing oversupply in gasoline as well as sustained demand for diesel.

Energy Secretary Zenaida Monsada said in an interview that refineries had come back online from the winter break, just in time for the US driving season which increases demand for fuel.

There was additional demand for diesel, however, for both motor fuel and power generation. DOE Oil Industry Management Bureau Director Melita Obillo said in a text message there was increased demand for diesel from Vietnam, Africa, including Egypt, and Indonesia. Riza T. Olchondra