All cars great and small: How to collect model cars 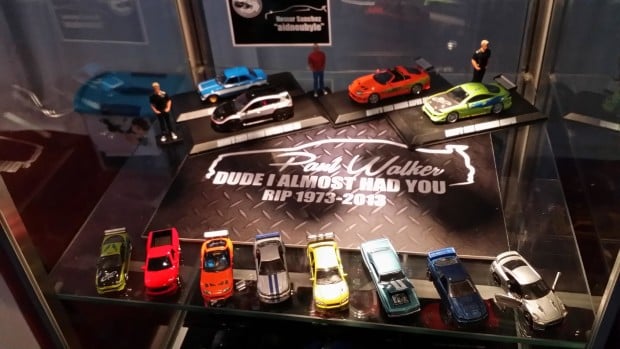 Collecting cars is a rewarding and exciting way to spend one’s time and money. But it can also be challenging and intimidating.

If we consider luxury and exotic vehicles, these are out of reach of anyone but the wealthiest individuals. A satisfying alternative is to collect model cars, particularly die-cast scale models.

Andy Adan has been an avid collector of die-cast model cars. He shares with us some tips on how to start and sustain a good collection:

What is the best way to start a die-cast car collection?

The best way to start in the die-cast car collecting hobby is to focus on a line that interests the new collector most.

It could be a number of things, from brand focus, scale, car type, theme, or even by color (which my daughters were into when they were younger).

That’s just to get yourself started. Maintaining the collecting hobby is another thing that will involve space constraints, budget, and not least, acceptability by your partner.

How do you transition from current cars to vintage models? 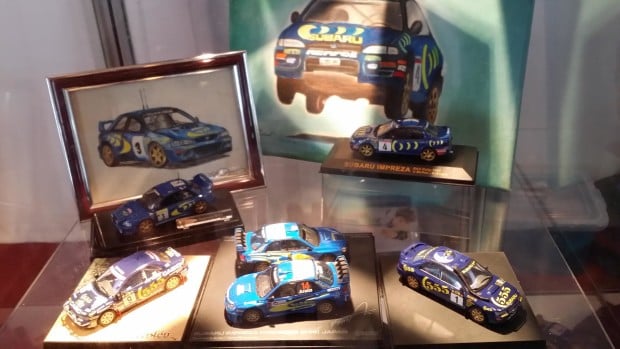 There’s no proper or improper way of transitioning from current models to vintage. It’s more of a shift from one theme to another depending on the collector’s interest.

Vintage cars could be just one line among a variety that he or she would like to focus on.

This of course will depend again on ones capacity to acquire the models and their availability in the market.

Popularity and easy access to vintage models aside from affordable pricing would be an easier way for one to decide if he or she would like to make the transition or make it an addition to their current line-up.

How do you store and maintain your collection? 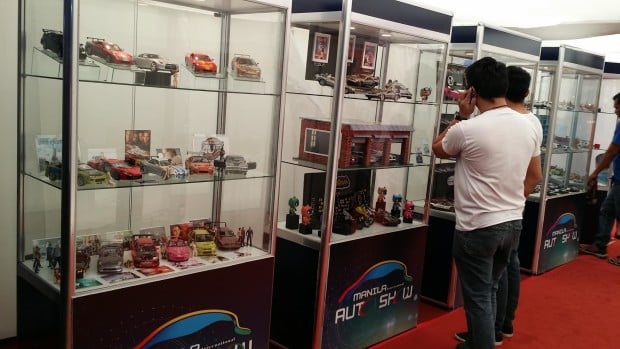 Majority of my die-cast cars are displayed in cabinets. I try to keep them sealed, away from dust. It helps avoid the time-consuming clean-up dusting, wiping, and waxing (if needed) each and every one of them.

When you have a manageable collection of say less than 100 or the equivalent of two to three cabinets, it can already be a tedious task. Having 10 full cabinets will seem like forever to maintain.

Having them contained in a dust free environment, complete with dehumidifiers, are by far the best way to preserve them. Ideally, humidifiers should be replaced every 3 months, and model cleaning done annually.

For larger models from 1:24 to 1:12 scale, tires can be rotated simultaneously when cleaning to avoid flat spots. Since I ran out of cabinet space over a year ago, new purchases have been confined to their individual boxes. Unfortunately, the down side is not knowing what you have, and not being able to enjoy them in full view.

What’s a good source of information on pricing and availability of particular models?

Ebay is still the basic place to scout around for pricing and models that may be difficult to find. Then of course there are the online sellers, and stores of which majority are located in the Greenhills area.

Being part of a club or community will make the hobby a little easier when sourcing models.

Is it important to not open a package when collecting cars?

That depends on how one views his/her collection. It’s a toss-up between enjoying them to their full extent by being able to hold and view on all sides; or to preserve them in an out-of-factory state, hoping they would, in time, increase in value.

Some collectors would resort to buying two of each: one to open and one to keep.

What are your personal favorites when it comes to collecting? Why?

Personally, I started with collecting Mazda cars of different scales. However, I soon ran out of models to acquire.

Since I wasn’t satisfied with having to wait for new releases, I decided to expand my collection into 1:18 sports car and exotics.

After that, I branched out into GT cars and concept cars, and recently into movie and TV cars.

I started with Mazda because it was kind of a no-brainer, since I was one of the founders of Mazdatech, one of the older Mazda clubs, and I’m an avid fan of the brand.

What communities can they join to trade and to learn more about collecting? 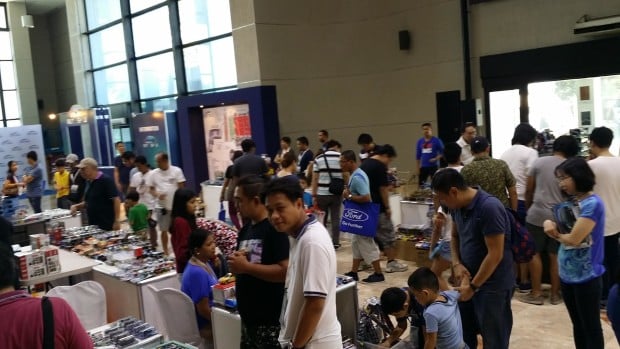 The largest local community (of which, yours truly is one of the admins) is the Diecast Car Collectors of the Philippines (DCPH), and is open to all collectors. Its forum is at www.dcph.info, but it can also be found in Facebook. There are several other sub-groups like the Tomica Marketplace, DCPH Bulacan Chapter, Resin Model Club, DCPH 1:18 Collectors, Davao Die-cast Club. And of course there are international communities as well like diecastxchange.com that would give the collector better insight as to what’s out globally. [End interview]

Aside from the traditional die-cast models, the model car field is much more varied than its real-world counterparts. These include simple toy cars that kids can enjoy—Matchbox, Hotwheels and Tomica are among the favorites—and that have formed the kernel of many a lifelong passion for automobiles. Then there are the highly-accurate, limited-production pieces that can be exotic in pricing as well.

Another interesting entry point is Petron’s current Lamborghini promo. The six Lamborghini cars: Aventador, Huracan and Veneno, each in two colors, can be purchased after loading up with Petron fuel or purchasing engine oil. The Petron promo will run until Nov. 30, 2016.

Each car comes with a Petron fuel nozzle on a keychain. The models accelerate with lights and revving engine sound, and can also drift with the accompanying tire screech sound.