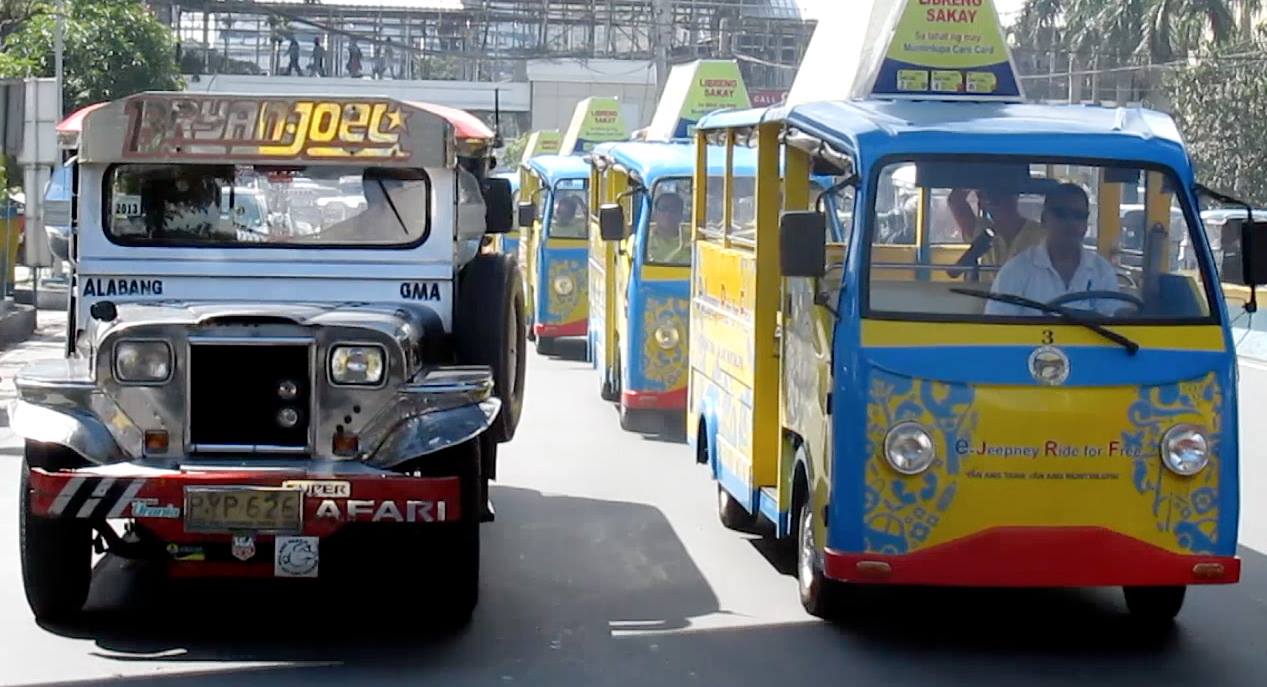 Amidst the increasingly intense discussions surrounding the inevitable replacement of some 350,000 fifteen-year old jeepneys around the country, the Electric Vehicle Association of the Philippines (EVAP) has expressed its optimism about catching even just a small chunk of the huge volume to replace them with electric jeepneys.

EVAP President Rommel Juan says that EVAP believes that its members are now ready to take on the challenge of helping in the government’s Jeepney Modernization Program by replacing the old, traditional, smoke-belching jeepneys with EJeepneys. “The requirement is huge so that is why we are confident that there is room for everybody. As one, EVAP members are ready to supply the demand not as competitors but as partners”.

The EJeepney movement in the country was started eight years ago by an NGO called Green Renewable Independent Power Producer and the Philippine Parts Makers Association with its affiliate Philippine Utility Vehicle Inc. as the pioneer manufacturer and assembler. 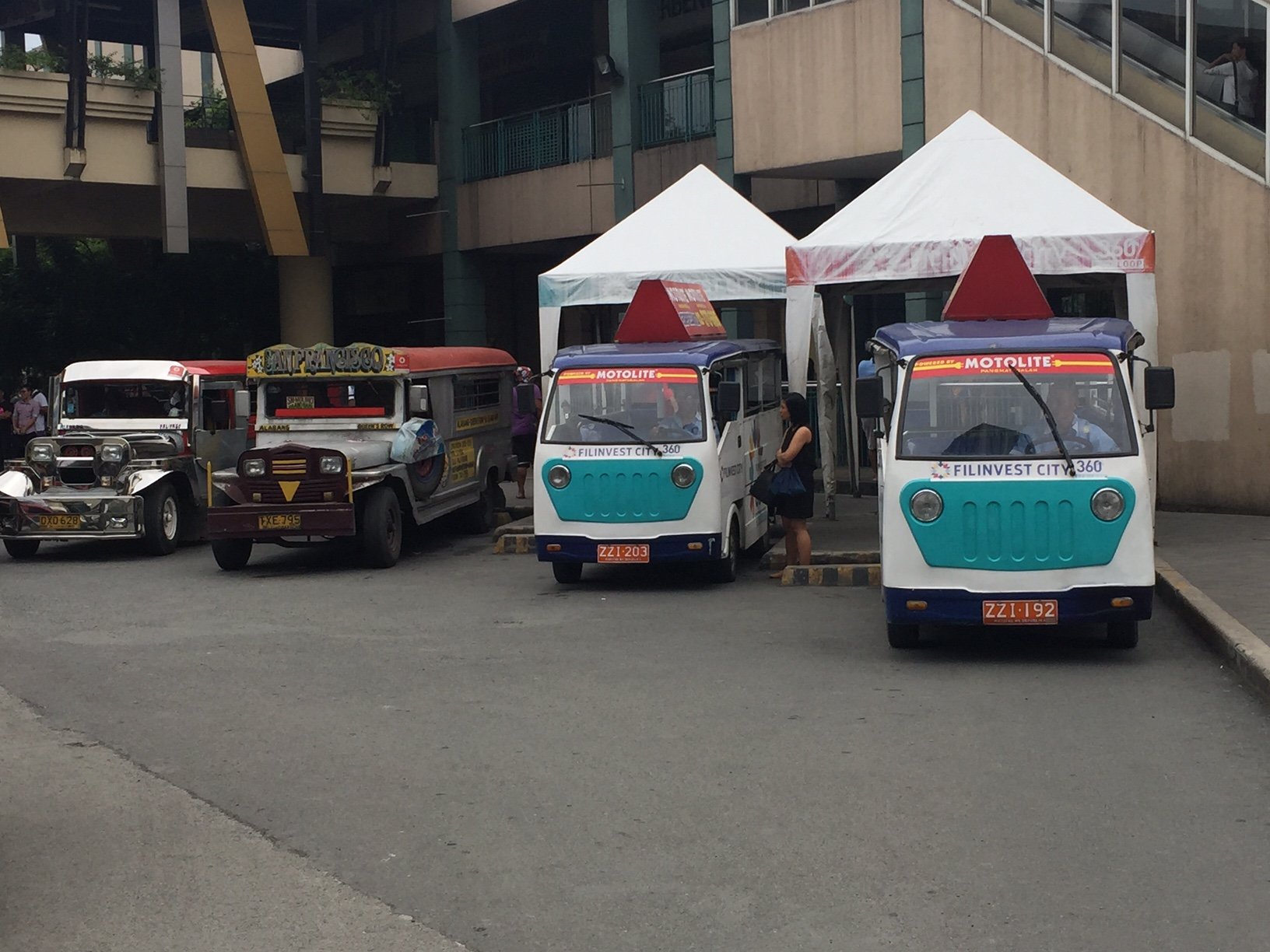 Juan explains that EJeepneys are the natural progression of our public utility jeepneys. “They are environment friendly, pollution free, quiet and economical. Now that the government is serious about the Jeepney Modernization Program, we at EVAP are ready to take on the challenge. We just finished updating our EV Industry Roadmap so we know exactly how to go about it. We are now encouraging investors to set up one of the most important EV infrastructure, the battery charging and swapping stations so that they would be in place in strategic locations before we bring in EJeepneys in big volumes”.

He also reveals that EVAP is also encouraging foreign players to come in. “But rather than putting up facilities by themselves and pouring in huge investments right away, we encourage them to partner with EVAP members first. Our members already have the proper business licenses and local know-how to cut the learning curve. This will also give them better control of the QCD (quality, cost and delivery) aspects of the business”. 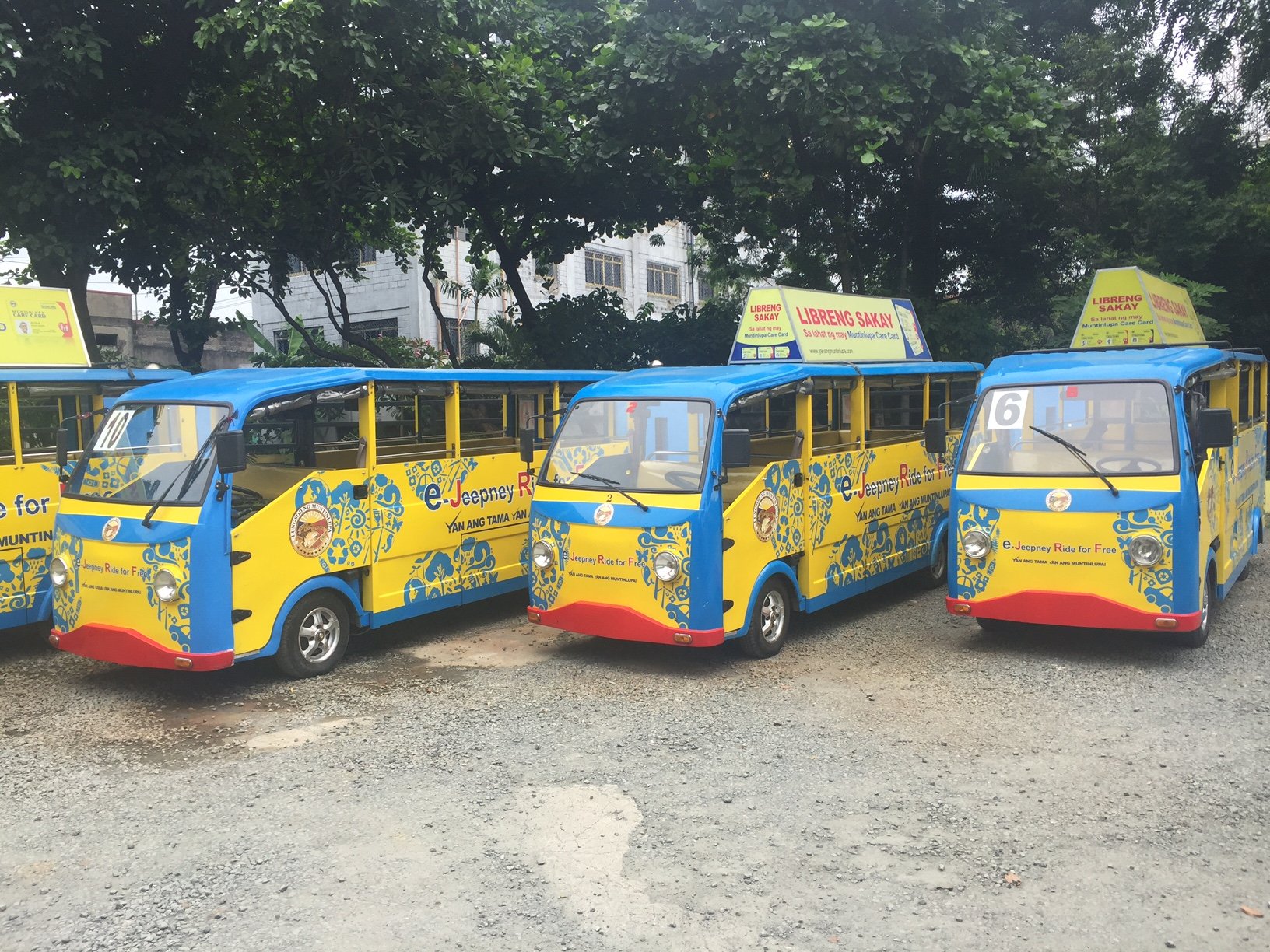 “We are looking forward to a greener and brighter future for the Philippine public transport sector”, Juan said, “so that is why on June 29 to 30, 2017, EVAP is organizing with the Board of Investments and Meralco the first-ever ASEAN Electric and Hybrid Vehicles Summit 2017 at the World Trade Center. We can show everyone that our EV industry is not far behind our ASEAN neighbors and is ready to take on the challenge of jeepney modernization”.