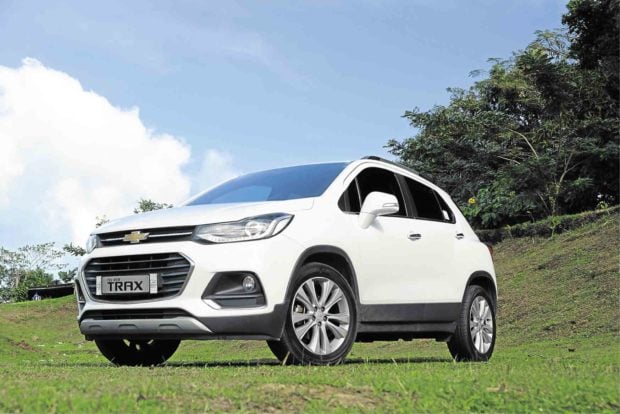 The Trax is a small, B-segment crossover compact SUV that is just so well-packaged.

The beauty of driving a wide variety of automobiles for a living is that it broadens your view of what’s good, what’s not, and what’s simply impressively amazing.

While I have a template in my mind for what makes a good car, I approach all with an open mind because, put simply, you never know what you’re going to get.

Most of the time, it’s ok for mass consumption. Sometimes, it’s so horrible it should be destroyed, deported, or written off from existence completely.

Sometimes it’s amazing, almost like a spiritual experience. And sometimes, you’re so pleasantly surprised, you wonder under what rock you’ve been living underneath in all this time.

The Chevrolet Trax is one of those vehicles that pleasantly surprised me. It’s a small, B-segment crossover compact SUV that is just so well-packaged, it really makes me wonder why I don’t see more of them on the streets.

For starters, it has an industry-leading 1.4-liter turbocharged 4-cylinder Ecotec engine that delivers a very broad 140 hp and 200 Newton meters of torque.

It might not seem much, but power band is very easily accessed, and coupled with the 6-speed automatic that drives the front wheels, it feels responsive, never running out of answers on those long uphill pulls, overtaking multiple cars on a narrow and sometimes winding two-lane provincial road.

The brakes are also powerful, but feel a bit mushy on the first inch or so of travel—nothing that a quick bleed or a change to better brake fluid can cure. 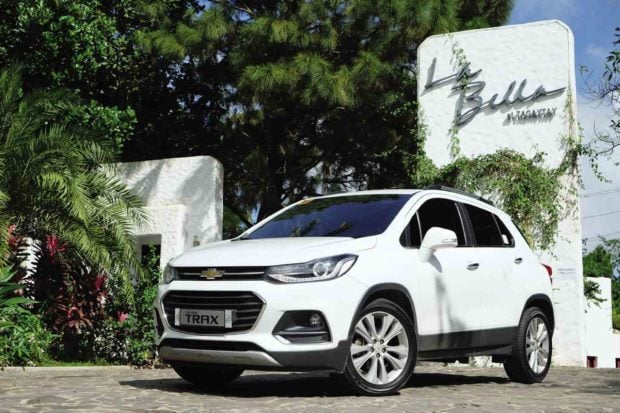 The Chevy Trax is a highly capable cross-country adventurer. Navigating provincial highways is a piece of cake.

It’s also very safe: six airbags come standard for all models, with a litany of all the safety nannies you’d expect to find in a car three to four times more than its variant price tags: P1,185,888 for the LT to P1,535,888 for the LTX (with ABS-EBD-CBC brakes and emergency brake assist, traction/stability control, hill-start assist, and engine drag control).

The Chevrolet Mylink infotainment system isn’t as intuitive to use for newbies, but connectivity becomes second nature by your third drive.

The sound is decent although I only had the radio and MP3 files to play with it.

You get a 7-inch touchscreen as its brains, with a very handy reverse camera to makes the already small Trax even smaller and more maneuverable given its already handy 5.6-meter turning radius.

You’d think all of these features make the Trax a very decent and capable car built primarily for the city, right?

Well, I spend half of my time down south nowadays for work, so I had the opportunity to give the Trax a good thrashing in Cavite, Laguna and Batangas on a slow and lazy Sunday afternoon. 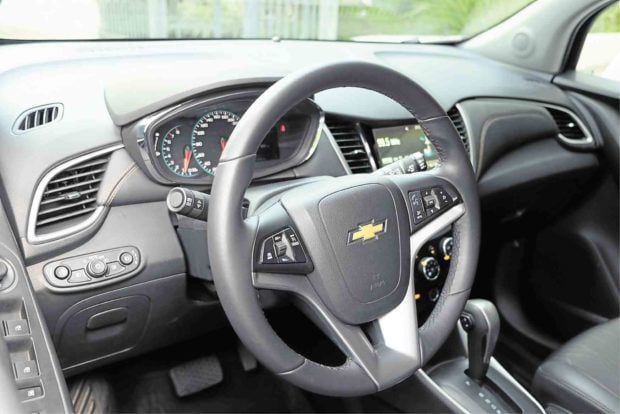 Seating position is very European-inspired, with a pronounced rise of the knees on the seats, good alignment of the steering wheel to your shoulders, decent lumbar support, and body hugging bolsters.

First of all, it’s not just some cute little city car made for millenials and young moms. While it can do the school run, is a show-off on the high street, and can do mall-crawling, the Trax is capable of just so much more.

It’s a highly capable cross-country adventurer. The flowing provincial highways were a piece of cake. We even did a bit of light off-roading, and the Trax didn’t get stuck in mud, sand and grass despite the modest 164 mm ground clearance.

The steering still has that odd heavy on-center feel, with a rubbery self-centering motion, but otherwise, has improved feel over its pre-facelift edition.

The engine feels smoother, less noisy and more rev-happy. In fact, the old model was so harsh, I thought it was a diesel when I first had it. 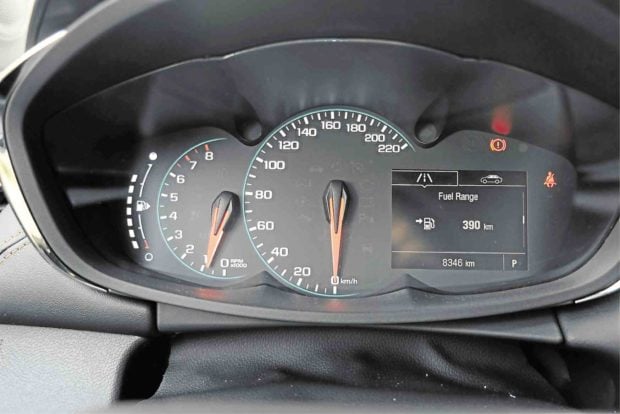 The difference between that and this face-lifted model is night and day!

Surprisingly, seating position is very European-inspired, with a pronounced rise of the knees on the seats, good alignment of the steering wheel to your shoulders, decent lumbar support, and body hugging bolsters for my 38-inch waist.

You feel refreshed, alert and focused on long drives in the Trax, which is something you’ll want to do often with it.

Manila to Pagudpud? How about Manila to Davao instead?

Improvements of the face-lifted version include a less bulbous, more generically appealing, and to some, even handsome front fascia (grill, headlights, and bumper), LED DRLs, and tail lights, with a dash architecture that is equally as smooth, suave and refined as the exterior. 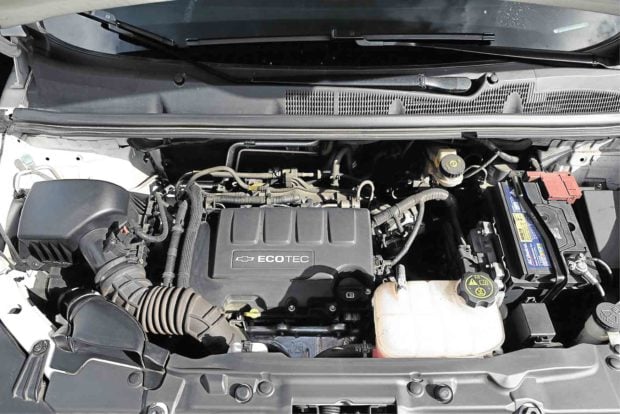 The 18-inch wheels do add a bit of firmness and harshness to the ride, but it just looks so good and handsome that the minor inconveniences can easily be forgiven.

It’s also practical inside. You get 530 liters of cargo space, which expands to a huge 1,371 liters with the rear seats down.

There’s also a 230-volt AC outlet in the second row—handy if you need to charge electric devices, or power up some camping equipment.

Overall, the Trax makes for an excellent choice, be it a city , weekend, get-out-of-town car; or a mini-adventure mobile for outdoorsy types who like biking, surfing or camping, while still keeping things real.

The base model is actually pretty good value, and has most of the equipment that the top-model has.

It’s decently fun to drive, and on my stint behind the wheel, returned an impressive 13.8 kilometers per liter drive. 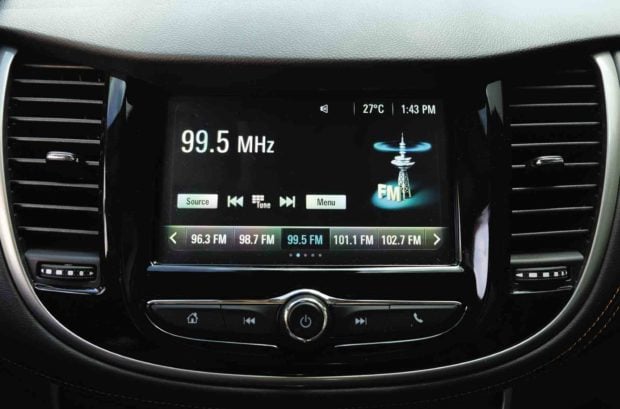 Perhaps the only downside is the interior: it’s still a bit way behind the Japanese in terms of quality of materials used, but fit-and-finish has improved, and it feels robust.

I’d recommend this if you do a lot of driving and hauling over long distances, and you needed to get from point A to B really quick.

Compared to its predecessors, the Trax—given its pricing and equipment levels, plus the enjoyable driving experience and overall versatility—makes it truly compelling.

It is, without doubt, an excellent, over-achieving all-arounder.