Toyota Road Trek 2018: A rush—in more ways than one 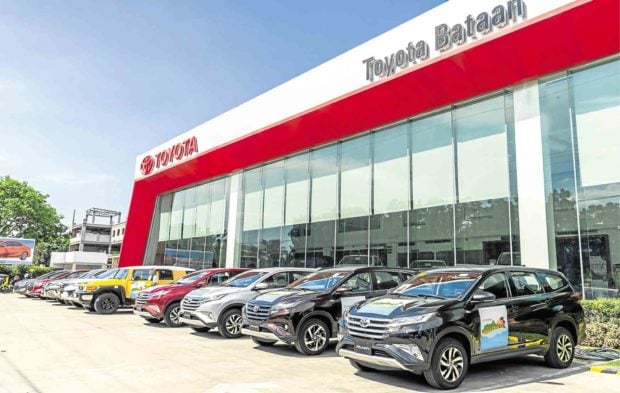 Few events in the local motoring calendar inspire as much excitement and anticipation as Toyota Road Trek.

For a few days in the blistering heat of the summer months, the Japanese car giant transports some of the country’s automotive journalists—veterans and newbies alike—to a tropical paradise, but not without subjecting them first to an intense but friendly series of challenges to test their creativity, tenacity and teamwork.

The entire exercise might initially seem like just one gigantic excuse for a little R&R, but it’s also a way for Toyota to put the spotlight on whatever new vehicle it is pushing in the Philippine market. 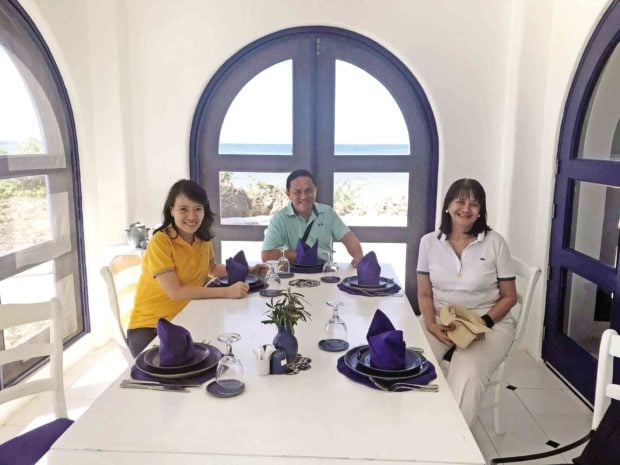 This year, on the 14th edition of Road Trek, the focus was on Toyota’s first sub-compact SUV, the Rush.

Organizers chose the highways of Central Luzon and the swanky beaches of Balesin Island Club just off the mainland of Quezon Province as the backdrop to fully immerse participants in the offerings of the company’s entry-level SUV.

Toyota showrooms in three different cities and provinces—Angeles, Pampanga; Balanga, Bataan; and Tarlac City, Tarlac—served as the destination points and challenge venue locations for the roughly 35 participants of Road Trek 2018. 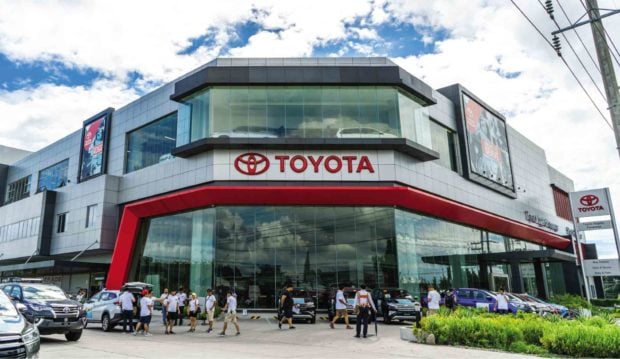 At each showroom, organizers asked participants to complete various tasks to earn points that would be added up at the end of the trip.

Whether it was fashioning a tiny arangya or paper chandelier bunting popular during the Pahiyas festival in Quezon (where Balesin is located), capturing the perfect image for a humorous social media post, figuring out a picture puzzle, or answering trivia questions, all the teams unleashed their competitive side and gamely participated. 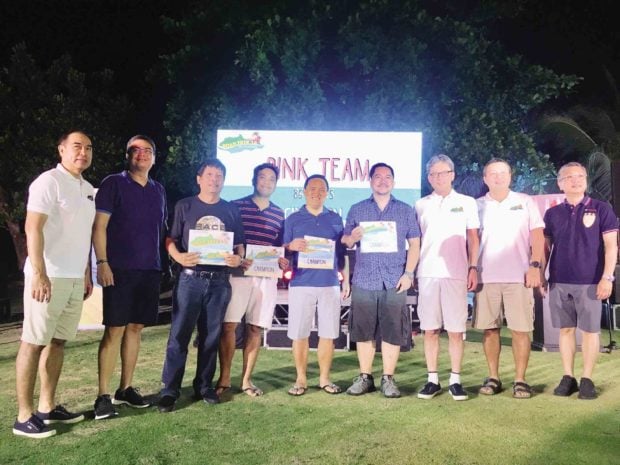 Because teams switched vehicles at various points during the relay, everyone was given the opportunity to drive the Toyota Rush, and anyone who didn’t get the chance to get behind the wheel was able to do so the next day when the entire group flew to Balesin Island Club via Clark.

Once familiar only to the country’s wealthiest and most well-heeled, Balesin’s profile has risen in recent years, thanks to celebrity weddings like those of Senator Chiz Escudero to actress Heart Evangelista, and celebrities Billy Crawford to Coleen Garcia.

The members-only island resort has also seen increased activity due to corporate functions and the near-constant influx of holiday vacationers. 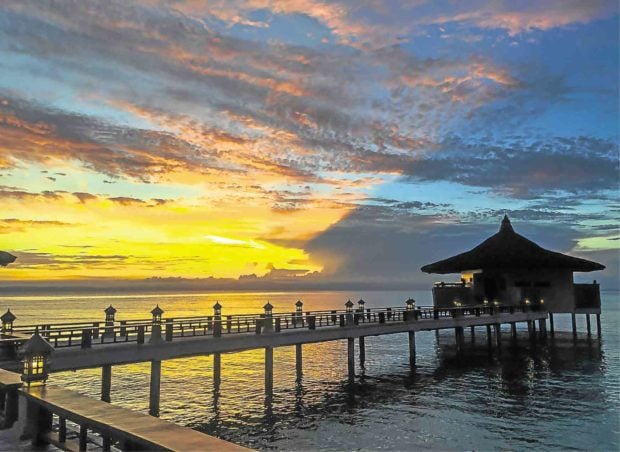 Still, when the Toyota Road Trek-kers arrived at the assigned rooms in Saint Tropez, one of the eight villages scattered around the island, it felt like we had the island all to ourselves.

Organizers made sure to hold the meals and functions related to Road Trek in different villages to showcase each venue’s unique charms.

Lunch on the first day, for example, was Mediterranean fare at Mykonos, followed by sunset cocktails at the Nusa Dua bar at the Bali village.

Breakfast the next day was at Costa Del Sol, the Spanish-themed village in the island’s northeastern tip, while lunch was at Toscana, which was made to look like a posh Italian villa.

It might be easy to scoff at the idea of mimicking classic beach towns around the world in one location, but Balesin, which is owned by Bobby Ongpin’s Alphaland group, spared no expense to make sure that each village looks and feels as close as possible to the original. 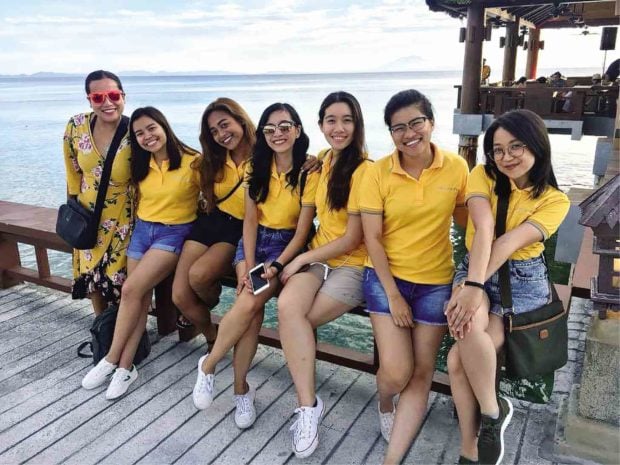 The result is a tropical experience quite unlike anywhere else in the world.

Toyota’s on-site crew brought a few units of the Toyota Rush to the island and made them available to anyone who wanted the full Rush experience.

Although the SUV proved more than capable zipping along the paved highways of the mainland, the dirt roads of Balesin were a completely different challenge.

I managed to get some drive time with the Rush on the second day, using the 1.5 G variant to take myself and a colleague to breakfast all the way to Costa Del Sol.

Whatever apprehensions I may have had about driving on unfamiliar terrain on a tropical island soon vanished: the Rush proved quick and agile and felt just as much at ease there as it did along SCTEX. 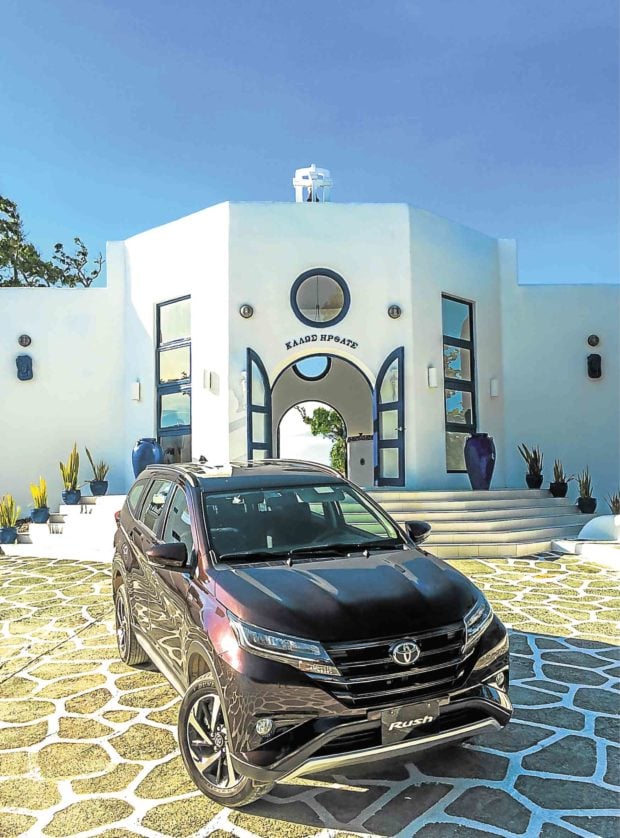 The Rush previewed at Mykonos

(Still, if I owned a Rush, I wouldn’t be so quick to power it through dusty, bumpy roads and dense foliage, and would probably feel more comfortable having it battling rush hour traffic on Edsa).

As anyone who’s ever participated in a Road Trek would most likely say, the most-awaited part of the whole adventure is the final dinner where the awards are handed out. 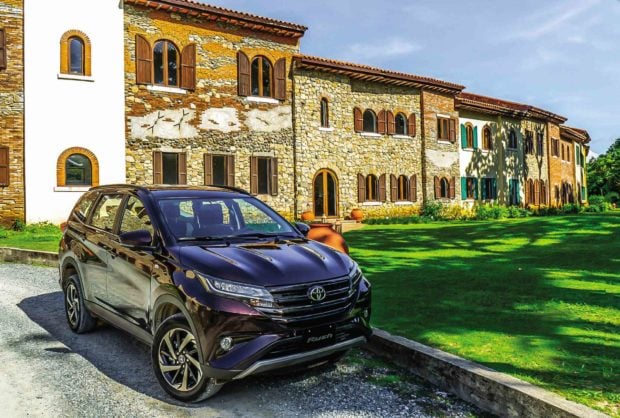 Toyota brought a few units of the Rush to the island and made them available to anyone who wanted the full Rush experience.

Motoring journalists are colleagues and friends on and off the road (so to speak) but they’re a competitive lot, and so excited cheers and good-natured ribbing are always part of the ceremony. 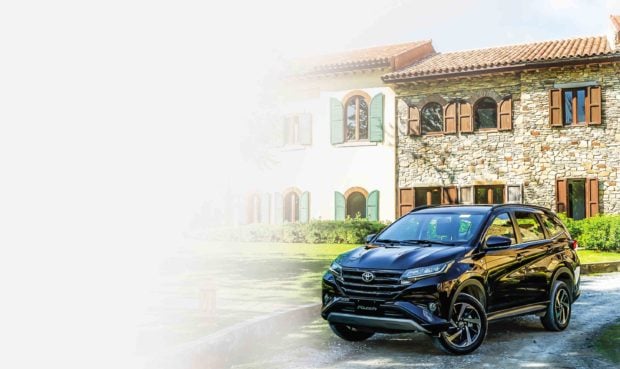 Not bad for a group who got so confused during one challenge that we ended up in last place because we completed the puzzle upside down.

It proved to be the supreme highlight in an experience filled with nothing but highlights, and reason enough to re-start the wait until the next Road Trek rolls around.