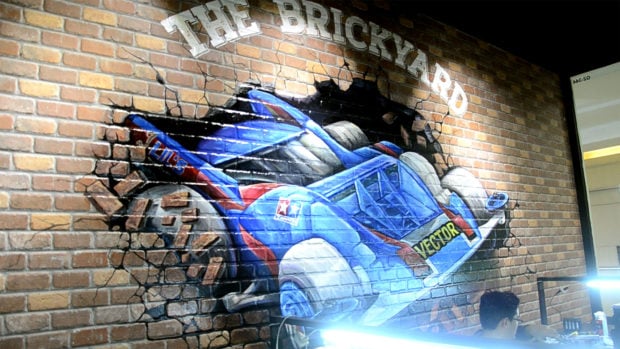 We all grew up familiar with this brand. From RC (remote control) cars, model kits to Mini4WD cars, Tamiya fans in the Philippines are in for a treat this weekend. Home to the great wall of Tamiya cars, a sweet racetrack, and modifying stations, The BrickYard will celebrate its grand opening on June 3, 2018 at the 3rd floor of Glorietta 2, Makati.

Tamiya President and Chairman, Shunsaku Tamiya will be present to meet and greet Tamiya enthusiasts at the BrickYard and is expected to be signing model kits and taking photos with fans of the Tamiya brand.

Tamiya-san, or the “Master Modeller” as he is known better known through his book of the same title, is the son of the late Yoshio Tamiya who founded the Tamiya Corporation. 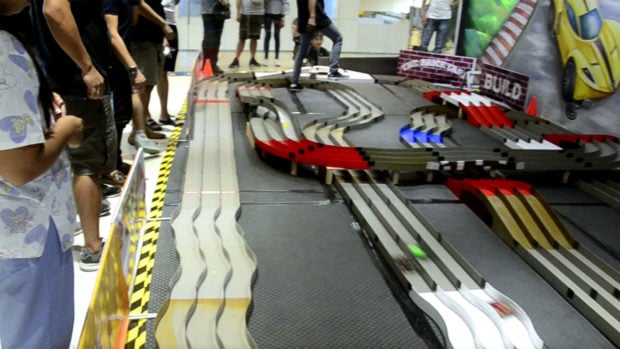 The Tamiya brand has been around in the Philippines for a few decades already and a lot of Tamiya kits are produced in their manufacturing plant in Cebu. Aside from doing factory visits, Tamiya-san also made visits at Lil’s Hobby Center, the official distributor of Tamiya Kits in the Philippines in the past. 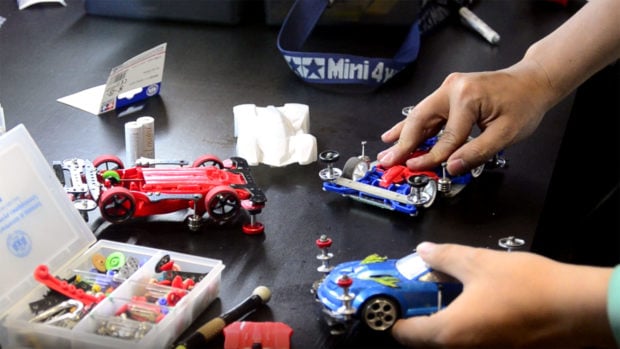 The BrickYard first opened in the last quarter of 2017 at Glorietta 5. It rekindled the interest in Mini4WD but had to temporarily close as they moved to their permanent home at Glorietta 2, right beside Lil’s Hobby Center where racers and builders can get more kits and parts. 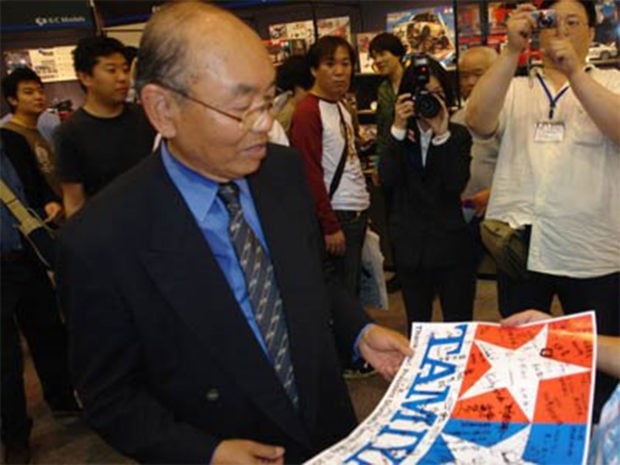 “As a fan of Tamiya kits myself, I wanted a place where builders and racers could hang out and play,” said Ferdie Kahn, owner of the BrickYard. “More than that though, I wanted the BrickYard to be a place where we can introduce the hobby to more people, whether they be kids or kids-at-heart,” he continued.

For more information about the BrickYard, visit BrickYardLHC on Facebook or join in on the conversation with the hashtag #BrickYardGO.