During the pre-Internet era, road-tripping in northern Mindanao was a typical case of miss or hit with the dearth of information, limited tourist amenities, narrow roads, and flights which get cancelled due to the low visibility of the hilltop Cagayan to Oro (CDO) airport.

Those days of guessing games, which are often misses than hits, are gone with the vast improvement of the region in the past two decades: better infrastructure, public transport system and tourist facilities.

Misamis Oriental has become an exciting gateway in discovering Mindanao, with its 23 municipalities offering intriguing pit stops for travelers who simply go to CDO and fail to explore its fringes.

Hence, the province has adopted the slogan “Explore MisOr” to showcase its countryside charm in all its 3,544.32-sq. km. splendor.

Here are some choice pit stops accessible by public transport.

This once obscure town was thrust into the limelight with the opening of the new international-standard airport that also receives flights from Iloilo, Davao, Cebu, and Tagbilaran.

Its strategic location has made it more accessible Iligan City and towns in Lanao del Norte.

If the beach beckons, make a quick swing to Tubajon Aqua Marine Water Park and Fish Sanctuary, a 22-ha marine sanctuary where you can get a panoramic view of Macajalar Bay and learn the importance of the mangroves in preserving the marine ecosystem.

An obligatory stop for the religious, this 15-meter statue of Jesus Christ in El Salvador City is a prayer and pilgrimage center overlooking the sea.

The now-iconic monument can be reached by ascending a 100-step staircase where devotees can say a prayer for safe travel. 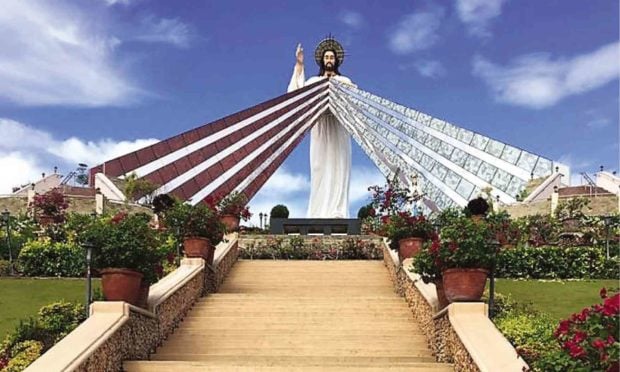 Adjacent to CDO is Opol, known for its seafood restaurant row where visitors often dine.

The town takes pride in the 7-hectare Seven Seas Waterpark, one of the biggest inland resorts of its kind in the country with 20 pool slides, rides and attractions, and an array of food outlets.

Uphill is the Philippine Ostrich and Crocodile Farm, which houses some 600 species of flightless birds, crocodiles, Chinese chicken, sheep, peacock and Hyacinth Macaw.

Fondly called the City of Golden Friendship, this highly-urbanized city is MisOr’s provincial capital, and Mindanao’s second most progressive center with scores of hotels, restaurants and tourism-related establishments accredited by the Department of Tourism.

These amenities have made the city a favorite venue for large conventions, like the 1,300-strong Association of Tourism Officers of the Philippines (ATOP) which will hold its annual meet on Oct. 3-6.

CDO is also the hub for ships to Manila and key ports in the Visayas, and buses (aircon with toilets) to nearly all major points in Mindanao .

Adrenaline junkies can try out Mapawa Nature Park and Macahambus Gorge for canyoneering, trekking, and rapelling, as well as the Cagayan River white water rafting, a must-try even for newbies because of its navigable water.

History buffs may visit the Museo de Oro at Xavier University and the Museum of Three Cultures at the Capitol University for a picture of the region’s rich heritage.

The City Archives Museum inside the old water tower houses antiquities and memorabilia of CDO’s prominent personalities and events.

A cozy place to stay overnight is the hilltop Gardens of Malasag Eco-Tourism Village of the Tourism Infrastructure and Enterprise Zone Authority (TIEZA), which is inspired by the region’s tribal houses.

Cultural shows and native crafts will virtually transport you to the ancestral domains of indigenous peoples, one of northern Mindanao’s trademark.

Some 36 kms east of CDO is Jasaan, which boasts of Agutayan Reef and White Island, a crescent-shaped shoal ideal for snorkeling and scuba diving with its diverse marine life.

It is a breeding ground for endangered giant clams, eagle rays, surgeon fishes and a variety of species sighted in this marine sanctuary.

In its interiors is Sagpulon Falls, whose wide moss-covered wall filters gushing water. It has been turned into a small resort with a big basin and man-made mini pools. 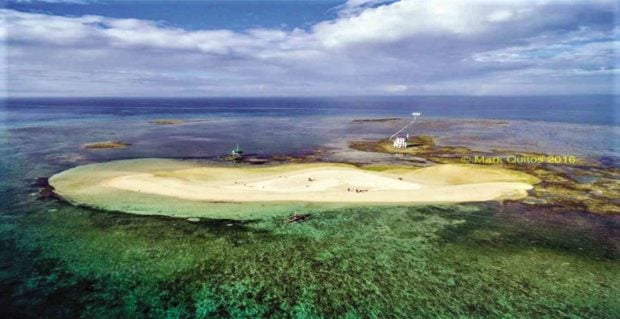 This quaint coastal town 75 kms east of Jasaan is easy to miss, but make sure to hit the junction to the poblacion where the well-preserved ancestral house of the well-loved 1970s Vice President Emmanuel Pelaez.

A well-kept secret is Duka Bay Resort, a secluded hotel with stately villas offering stunning views of the sleepy shores of Gingoog Bay and a luscious cuisine.

Considered the top dive resort in MisOr, it has several marine sanctuaries, coral gardens and artificial reefs nurtured by its staff and guests who do periodic scuba cleanups and reef reforestation.

It has also submerged religious statues, including that of the Virgin Mary, to serve as an underwater altar.

Far more than being the usual dive getaway, Duka Bay prides itself for being a partner of Shore It Up, a 10-year old marine ecosystem corporate social responsibility program of the Metro Pacific group.

Non-divers can snorkel or ride a bottom-glass boat to marvel at the aquatic life below, paddle a kayak on its tranquil waters, engage in other aquasports, or simply be enraptured by the ripples of the sea.

On the way home, you can fly back via Butuan City airport, passing through touristic Gingoog City and Magsaysay town, which have their own interesting stories to tell.

With a wide menu of attractions and experiences, from the hills to beneath the sea, and everything in between, a road trip to MisOr is a sure-fire hit.