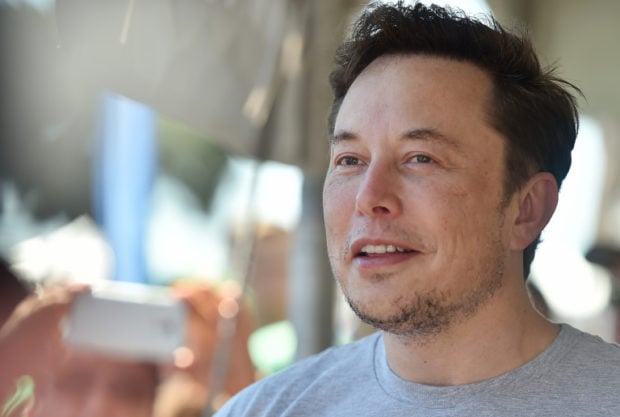 Tesla CEO Elon Musk has suggested that the company’s priorities are shifting towards service via the implementation of collision repairs at in-house body shops.

Last year, Tesla attempted to combat frequent complaints about the time taken for collision repairs by adding hundreds of body shops to their network. This required technicians to undergo weeks of training in California and sometimes purchase new equipment specially designed for Tesla models.

Despite this, the complaints continued, so on Sunday, Musk responded with a tweet about how Tesla’s priorities are shifting; the repair wait complaint inspired the CEO to counter the issue with in-house body shops equipped with an adequate stock of parts, expert Tesla mechanics and certified equipment.

Tesla is bringing most collision repairs in-house, as outside firms take weeks to months for repairs, driving Tesla owners (and us) crazy

His first tweet revealing the paradigm shift sympathizes with his customers, and the following statement in the thread commented on how the new Tesla mentality is being put into action already with repairs being completed in under 24 hours rather than over months.

He tweeted that the “Goal is for repaired car to be better than before accident. Should always be true if damaged/used parts are correctly replaced with newer parts.” One Twitter user expressed his apprehensiveness towards these body shops by claiming that the issue never was with the shops themselves, but rather with the lack of supplies that the shops housed.

Musk, on the other hand, claims that the issues run deeper than just the stock shortage:

Outside repair shops are jack of all trades, which means supporting 1000’s of makes & models. Tesla collision repair specializes in three. Having all parts in stock & not waiting for insurance approval also make a world of difference.

This focus on parts and Tesla mechanic availability will be implemented as soon as the company “get[s] through the insane car delivery logistics of the next few weeks.” JB