A doc of the barrios and beyond 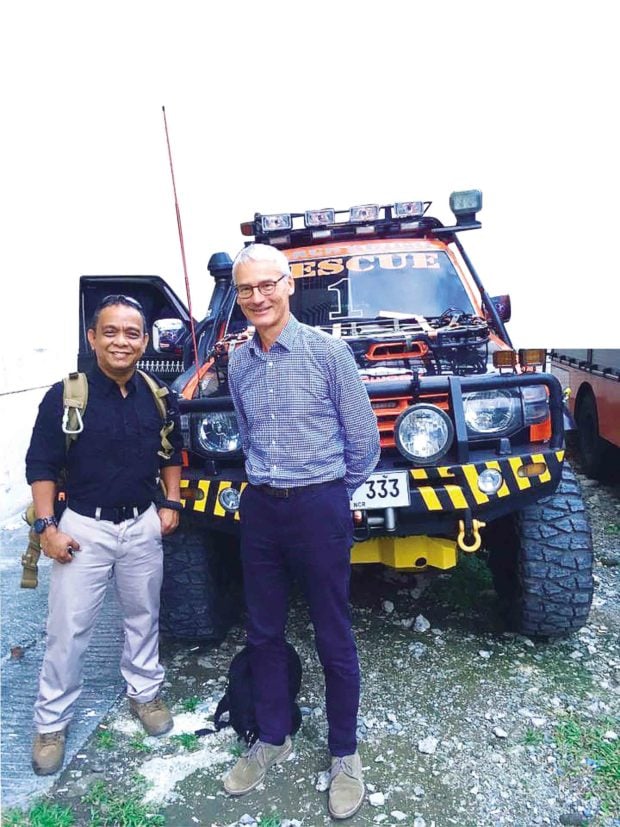 Last week was a whirlwind of sorts for the offroading community. Members have gone from enjoying their vehicles and their gear in the great outdoors, to wrangling their way through the suddenly “hostile” environs of the concrete jungle because of the sudden enforcement by Land Transportation Office (LTO) operatives of a six-decade-old law against allegedly unauthorized vehicle modifications, and then to the resulting online social media firestorm this issue has generated. Indeed, without even leaving the comforts of home, the people involved have become muddier than being in an actual offroad adventure, no thanks to all the mudslinging.

Thanks to cooler gearheads (from both sides) who have intervened, a dialogue has ensued, and from there, hopefully, a compromise can be reached.

I won’t have to add to the noise, and much has been said about the pros and cons (largely cons) of a supposedly outdated law the transport office is enforcing. This week, I really just want to share the story of one rescue doctor, and how his rig has enabled him to extend his life-saving expertise into the barrios, and even beyond.

I first met Dr. Ted “Everest” Esguerra 12 years ago. Then, he shared with me how he stood by the sidelines at the Everest base camp while members of the first Philippine Mount Everest Expedition (FPMEE) summited the world’s highest peak in 2006. Doc Ted was the group’s official physician. While monitoring his own team, Doc Ted and his caring instincts made him rescue climbers from other nationalities–an Indonesian, a Nepalese government official, and a Sherpa. Doc Ted had full credentials that made him fit for the task: He was a rescue doctor of the Philippine Coast Guard, specializing in wilderness emergency medical services and aviation medicine, and in high-altitude physiology.

Doc Ted’s stint with the first Pinoy Everest team that climbed Mount Everest was, shall we say, just the tip of the iceberg. For much of his professional career, his calling has made him go to far less known places, and in even far more dire situations. 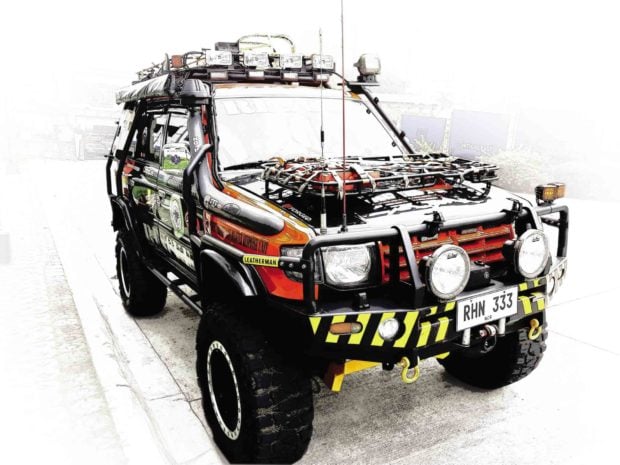 Doc Ted has been part of many offroad expeditions on medical missions and relief distribution in places accessible only either by foot or by bigfoot 4x4s. He has joined several treacherous missions rescuing landslide and flood victims in mountainous areas.

Doc Ted came into mind at the height of last week’s controversy. I checked out his Facebook page. As expected, the good doctor gave his own two cents’ worth on the issue. But he didn’t resort to name-calling. He never insulted the transport office, he didn’t cry foul over the seeming selective nature of the apprehensions. In his consistently humble manner, Doc Ted simply aired the uncertainty of his future offroad missions, and that the existing law needed to be modernized, as well.

Instead of putting down “the enemy”, Doc Ted lifted his team. “Most of these areas (that we hold missions) are hard to reach, and these 4×4 teams helped (make) our mission possible because of their highly reliable equipment and vehicles,” wrote Doc Ted.

“With these modifications, plus the internal bags and pelican boxes containing advanced life support medical kits and light SAR/technical rescue kits, it is the only one in Southeast Asia with such equipage,” claims Doc Ted. He added that the driver and personnel are all advanced rescue operators and providers. 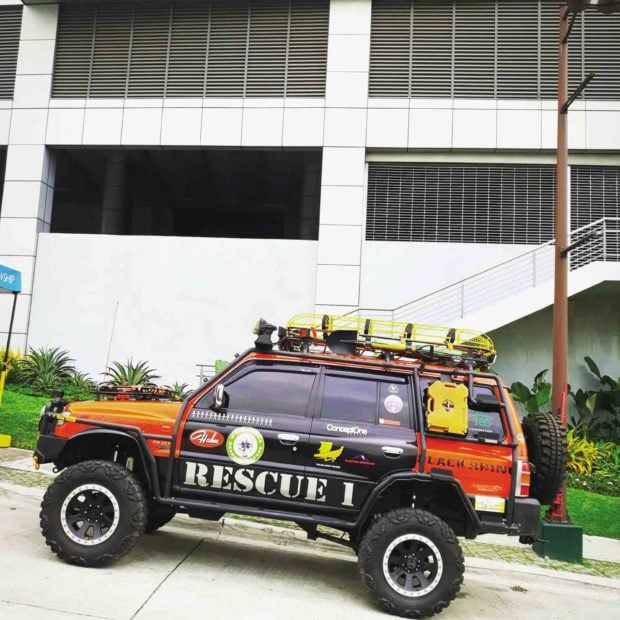 Rescue 1 on a routine visit

Since the time Doc Ted purchased his Rescue 1 in 2009, that RCV has been partly responsible for saving 21 lives as of latest count, Doc Ted claims. Of those 21, seven of them were in critical condition when they were found. Most of the victims were involved in vehicular accidents.

Rescue 1 has proven itself time and again, Doc Ted shares, whether it be over chest-deep floods, over mud, or around landslide areas.

If a rig like that which Doc Ted drives can make it over such punishing terrain, how can it not possibly make the grade on well-paved roads?