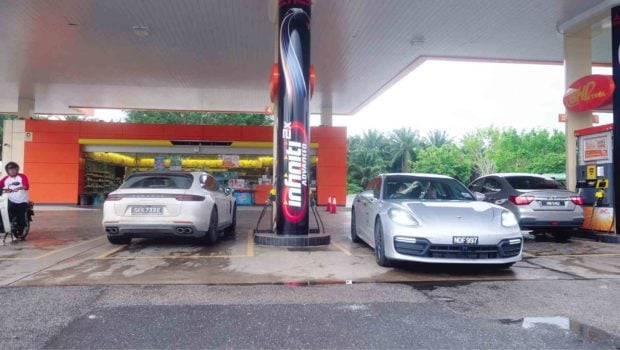 For this road run, the final fuel stop is Malaysia, where petrol is cheaper than in Singapore.

What did we learn after driving over a thousand kilometers on the road for three days across three Southeast Asian countries?

For one, as much as we love the Porsche Panamera as a long-distance runner, I would still rather be behind the wheel of a 911 than in the passenger seat of just about anything.

We flew to Bangkok to attend the 70th anniversary celebrations of Porsche, and we drove back and forth one day to the GT3 Race at Bang Saen Beach south of the city.

The next day we set off to the south of Thailand, then through Malaysia, then into Singapore—over two thousand kilometers total.

What did we learn about driving with the neighbors?

Its crucial to remember that you are driving on the other side of the road. We do this regularly, but it still is something that we need to be careful with.

What we consider is ample space to pass, as it often scares the daylights out of our passengers when they see a truck less than a foot from their face. Or, in one instance, a monkey’s butt.

Bangkok, no surprise, is a mess of traffic. In many ways, it is far worse than Manila.

Once you get out on the open road though, it is very different. I expected craziness with motorcycles and animals and such, but in spite of that, there was surprising discipline. 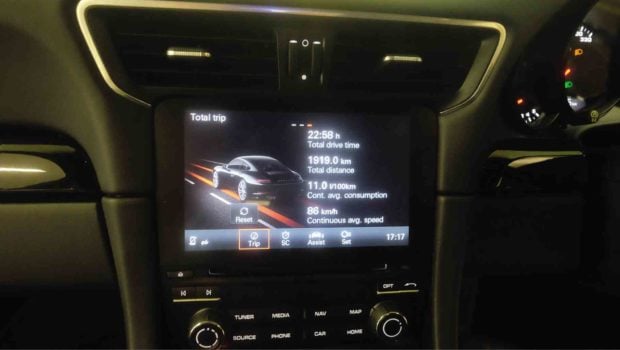 Bangkok to Singapore straight is just under 2,000 kilometers, but you go over the top when you add the previous day’s run to Bang Saen and Phuket.

We were mostly on highways that weren’t closed-off toll roads, but rather two lanes going in each direction with a divider in between, and a kind of side road (sometimes, but not always) beside.

And beside that was the daily haunts: houses, restaurants, shops, factories, schools.

So, just like in the Philippines, you run the risk of people and animals walking right out of the road to cross to the other side. Except that they never did. No one ever did anything insanely crazy or suicidal.

We have learned to drive differently depending on where we are.

In Germany’s highways, one reaches speed and stays there. In the Philippines, one always has to be careful even when passing within completely legal grounds.

There is a good chance someone will see the truck beside you, and think “I can clear that truck, and I will be fine,” not realizing you are right beside that truck.

Because of that, we always tend to peak rather than blast through, and we have to be aware of other people’s (pedestrians at that) blind spots and not just our own. 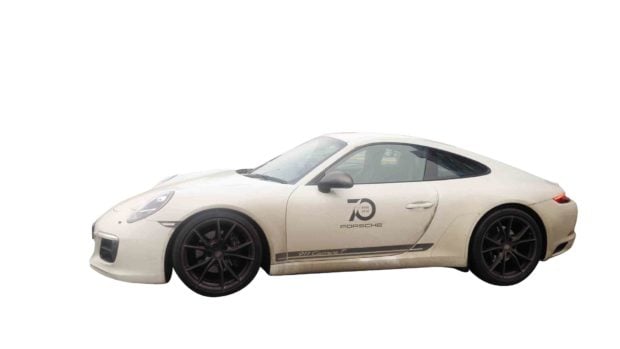 In Thailand, we saw none of that. That’s not discipline, that’s just common sense.

Something to note in Thailand when driving on those roads is that the center divider has gaps, and in those gaps, people make a u-turn.

Remember that those two lanes that are closest to the divider are the high-speed ones, which means the driver slows down on a high-speed lane to ease into a kind of half-lane beside it, then make a u-turn and get back onto another high-speed lane.

This is all done with surprising intelligence and discipline. No one slammed on the brakes or made crazy moves. No one crossed from one side of the road to the other. Well once, but that was an aberration. 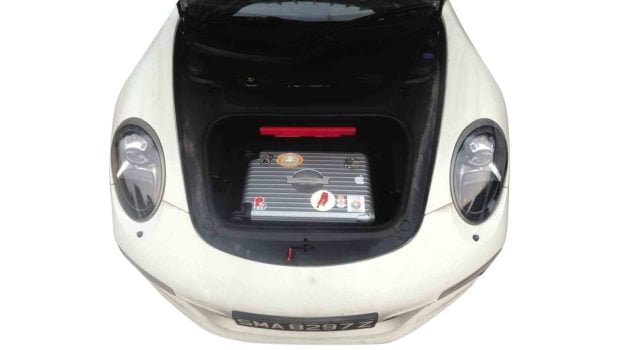 Travelling in a 911 requires special planning—and cool luggage, too.

And yes, we once looked to the side to see two monkeys hanging off the back of a pickup truck, arms stretched out and leaning backwards.

Apparently, these monkeys are used to climbing trees to get fruits and nuts. As they passed us just about eye-level (we slowed down to see what the guys behind us radioed about), they stared at us and scratched their butts.

We were in 911s screaming through the countryside, but they were clearly having their own fun. 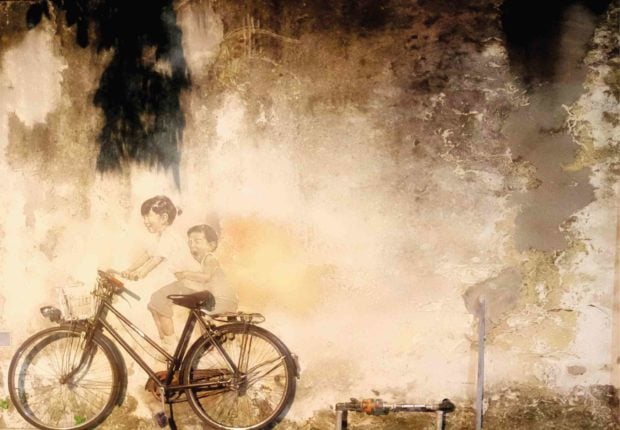