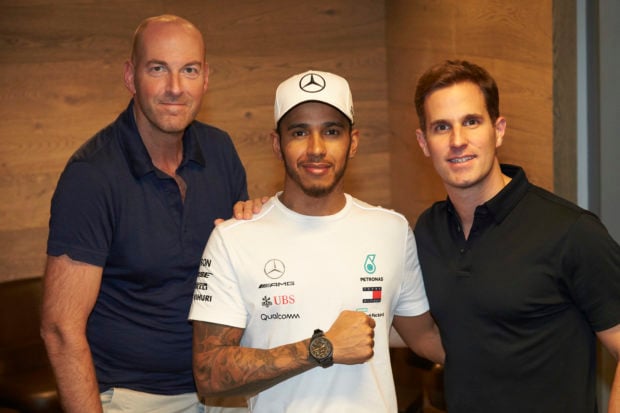 The partnership born in 2004 between the premier Swiss luxury watch manufacturer IWC Schaffhausen and Mercedes AMG, the high performance division of the German luxury car marque, has brought a rewarding relationship to both parties. So it came as no surprise that IWC became the “Official Engineering Partner” of Team Mercedes AMG Petronas in 2013, and after five seasons, this mutually beneficial partnership has been further extended. 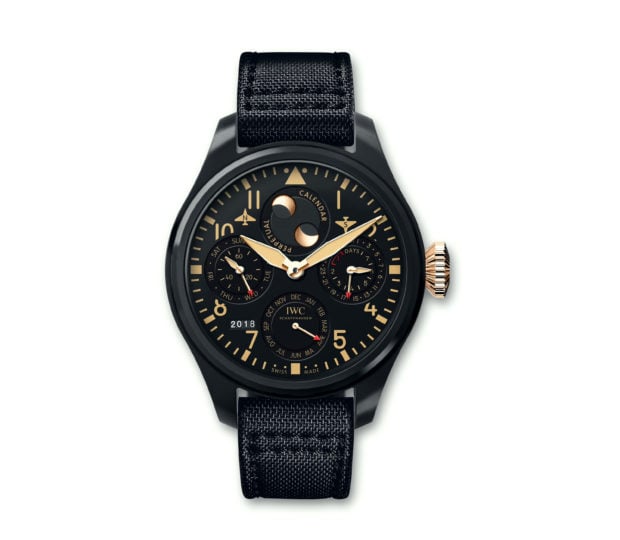 During the Mexico GP, Lewis crossed the line in 4th place; and in doing so, gave him enough points over his title rival to secure the Driver’s Championship well before seasons end. “Lewis’ achievement cannot be overestimated. Only a true champion can perform for so many years at such a high level, especially in a hugely competitive sport like Formula one, where victory and loss are sometimes separated by just a few milliseconds. We are particularly proud to have been working together with Lewis since 2013. He embodies perfection, passions, and quality. The same values which we, as watchmakers, feel a deep commitment to.” said Christoph Grainer-Herr, CEO of IWC Schaffhausen. 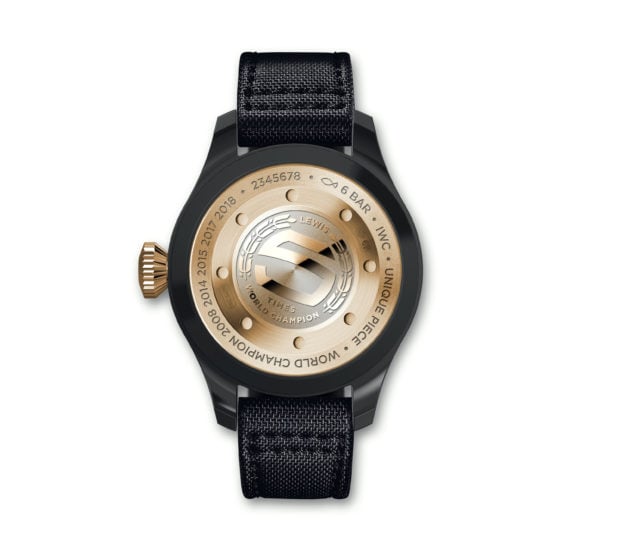 This past week, IWC presented to Lewis Hamilton, a customized Big Pilot’s Watch Perpetual Calendar before the season ending race in Abu Dhabi. The exclusive timepiece commemorates Hamilton’s five World Titles; featuring a 48mm black ceramic case with a non-reflective, convex sapphire glass with a soft black strap. The mechanical movement has a 7 day power reserve, a perpetual calendar displaying the day, date and month, a perpetual moon phase display (double moon phase for both northern and southern hemisphere) and the timepiece is water resistant to 6 bar.