Hamilton and other drivers, riders who are now 33

Thirty three years have passed since the birth of some of the best drivers/riders in Formula 1 and in MotoGP. Some have gone on to become world champions, but others were not as lucky.

Here are those who were born in the same year as the Philippine Daily Inquirer: 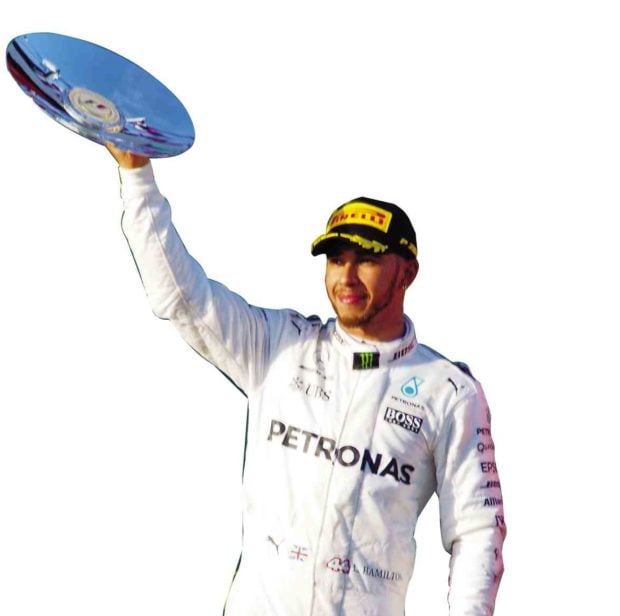 Lewis Hamilton: Born Jan. 7 and from Stevenage, United Kingdom, Hamilton is now a five-time World Drivers champion and considered as one of the best drivers in F1.

Lewis was a protege of McLaren’s Ron Dennis, who gave him his first F1 drive in 2007.

Nico Rosberg: Born June 27 and son of former F1 champ Keke Rosberg, Nico took the F1 title in 2016, and just a few days after the season ended, retired from the sport.

Nico is now dabbling as an F1 commentator and an ambassador for numerous brands. 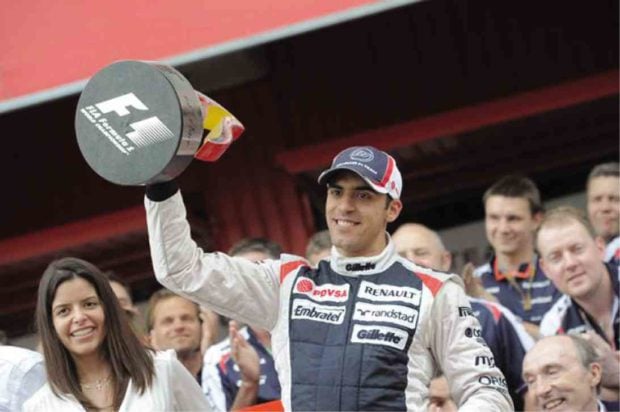 Pastor Maldonado: Born March 9, the Venezuelan had his first only F1 win in Spain back in 2012. Pastor had the skills to run with the F1 big boys but was a tad accident prone, and retired early from racing.

Giedo van der Garde: Born April 25, the Dutch joined Catherham in 2013, then moved to Sauber as a reserve driver the following year. 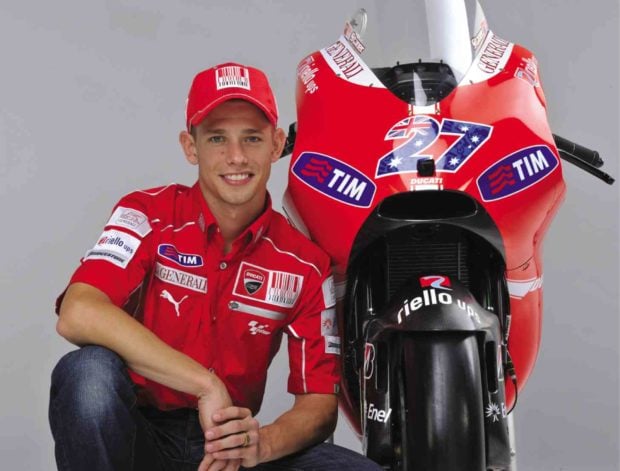 The Aussie had 115 race starts with 38 wins and 69 podium appearances. 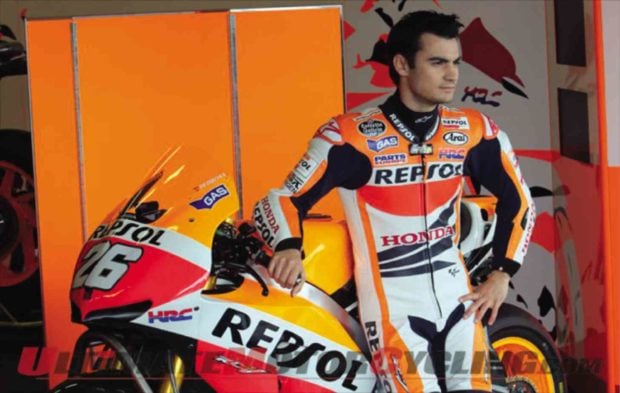 Dani Pedrosa: Born Sept. 29, Pedrosa had 236 race starts, 31 of which translated into victory.

Despite being more than capable of holding his own against the rest of the field, Dani never took the crown, as the Spaniard was regularly plagued with injuries.

Cal Crutchlow: Born Oct. 29, he won his first race in the wet at Brno back in 2016 that proved to be his best season in MotoGP to date.

He also was the first Brit to win in the premier class since Barry Sheene in 1981.

1985 was also the year that Alain Prost took his second Formula 1 World Drivers title over some of the best drivers of that era, namely, Ayrton Senna, Nelson Piquet, Niki Lauda, Nigel Mansel, and Keke Rosberg.

The “Professor” is a four-time F1 World Champion.