The electric motorcycle that Harley-Davidson announced back in 2014 is finally hitting the market this year. 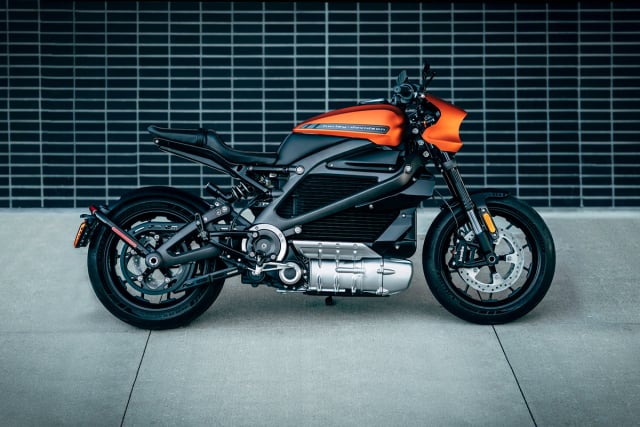 Since 2014, Harley-Davidson has been working on developing its first electric motorcycle; at the Consumer Electronics Show on Monday, the company announced that the 2020 LiveWire model is finally available for pre-order before its official August launch.

The bike will be released under the company’s More Roads to Harley-Davidson plan that outlines H-D’s ambitions to diversify the lineup; the final point on this plan is to expand electrification. The LiveWire will be followed by additional electric model releases over the next three years.

The two new electric bike concepts that the company brought to CES 2019 further demonstrate that the company is finally taking the global transition to electric transportation seriously. It’s likely that these will be the inspiration behind the upcoming electric production models.

As for the LiveWire, the throttle is controlled simply by a twist of the handle which can get you from 0 mph to 60 mph in 3.5 seconds. The battery offers a range up to 110 miles, which you can check the status of via a corresponding app, H-D Connect Service, as well as other bike vitals.

The LiveWire’s starting MSRP is $29,799 which is a bit steep considering the specs but less considering the name. For less than half the price, you could get a Zero DS electric motorcycle with a 163-mile city range.

The bike will be officially on the market in August of this year, but you can already pre-order on the site. NVG