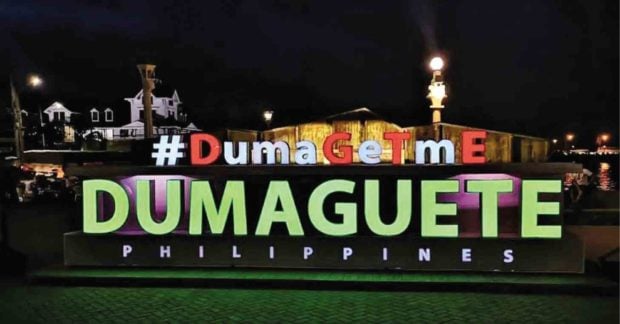 Valentine’s Day may be a non-event to many people, but it can be an opportunity or excuse to go on a road trip with the significant other, away from the prying eyes of the madding.

Here are some with unique date ideas in under-the-radar hideaways that you can visit on this day of the hearts and beyond.

An underrated national park, it is one of the country’s legendary mountains being the home of the Kapampangan mythical god Sinukwan.

Straddling the towns of Arayat and Magalang in Pampanga, the foot of this peak is dotted by spring resorts, farms, gardens and native restaurants, most notably Abe’s Farm of the famed chef Larry Cruz.

Nearby is Orissa Garden of Wellness, which prides itself of being a center for holistic healing through a complete approach in treating people with all sorts of health issues. 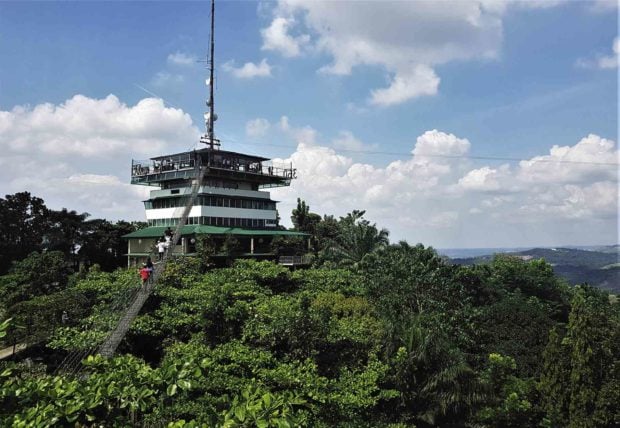 The result comes from years of research and travel by its owner, Riza Lim, in India and Tibet where she studied how monks achieve balance and enlightenment.

Drawing its energy from Mt. Arayat, where the sprawling garden is picturesquely nestled, the resort offers a wide array of wellness programs, spa services, massages, and healthy diet and therapy as part of a treatments.

Guests can avail of an overnight stay or longer, which would include a variety of physical and spiritual treatments in a secluded and conducive location.

And being the day of the hearts, this is also an opportune time to check your heart’s condition. 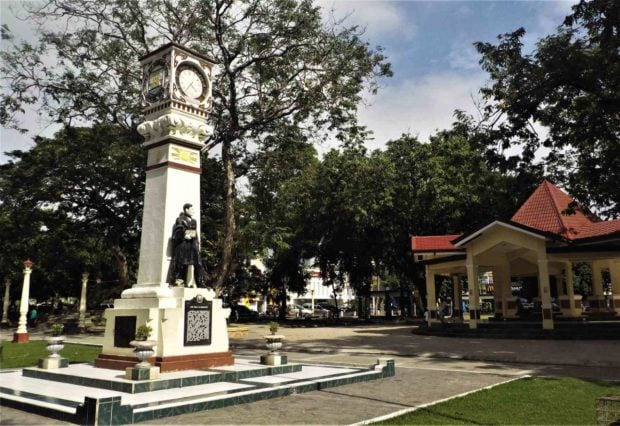 Known in the olden days for its kasuy and suman, the picture-pretty Hinulugang Taktak, and the Our Lady of Peace and Good Voyage Shrine, the city is reliving its glory days as Metro Manila’s next-door getaway.

Under a tourism thrust patterned after the classic folk song “Tayo na sa Antipolo,” the city is trying to lure visitors for Valentine’s Day, weddings and special events.

Because of its myriad of gourmet dining outlets, a single visit wouldn’t be enough to complete your gustatory journey.

Perched at an altitude of 152 meters above sea level, it is like a smaller and nearer version of Baguio because of its cool climate, scenic zigzag road views, and eclectic mix of modern living and countryside allure.

Not to be overlooked are the three posh country clubs that make it a golfer’s haven.

A most noticeable landmark is the hilltop Cloud 9 Sports and Leisure Club, which proudly stands at the so-called “overlooking” or OL, perhaps the most coveted spot in the ridge because of the panoramic view of the metropolitan skyline, Laguna Lake, and Manila Bay.

A sought-after attraction is the hanging bridge which connects to a tower with a 360-view of the city and environs.

The real good thing about Antipolo is its sense of remoteness despite its accessibility, and the vast options for romantic recreation. 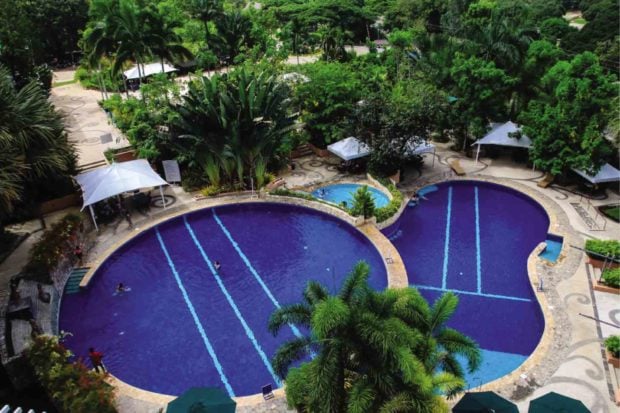 If you happen to be in the central part of the archipelago, motor to Dumaguete to discover why this is called “City of Gentle People.”

Folks are so warm and friendly, and the place is an eclectic blend of the old and the new, minus the annoying traffic.

It can easily be reached from most parts of the Visayas and northern Mindanao.

Its most popular road is the historic Rizal Boulevard named after the national hero who made a stopover here en route to his exile to Dapitan in 1892.

This is also the landing site of the missionary nuns of St. Paul of Chartres in 1909 to put up the St. Paul University.

Less than a kilometer in length, this bayside promenade has evolved into a nocturnal colony dotted by cafés, watering holes, hotels and restaurants that offer cool sea breeze at night and a relaxing sunrise view in the morning.

On V-Day or any given day, this strip is teeming with couples out on a date or barkadas taking time out to bond.

To old souls like this writer who spent his early professional years here, feasting on budbud and hot chocolate for breakfast at the public market’s painitan can be one of the romantic and nostalgic things you can experience.

A must-see is the iconic Silliman University, with its iconic American-era Silliman Hall and Museum, the Romanesque-style SU Church and its ampitheater, and the twin portal gates along the tree-lined Hibbard Avenue.

Other heritage eye candies are the postcard-pretty St. Catherine Cathedral, the Roman-inspired Provincial Capitol Complex, the City Plaza, and the Sidlakang Negros Village which showcases Negros Oriental’s culture in a microcosm.

In 2017, the city launched its new branding campaign with the hashtag #DumaGeTmE based on its historical etymology of “dagit,” which means to snatch or hold captive.

True enough, Dumaguete has been captivated the hearts and minds of people who visit the place. The hashtag landmark is prominently located along Rizal Blvd. with Silliman Hall

Named time and again as among the best places to retire in the Philippines because of its laid-back way of life, Dumaguete was given the best sports tourism awards last year for its sports development program which encourages physical fitness among its citizens and visitors.

After saturating the city, you can hie off to the romantic must-sees in the neighboring towns—Bravo Hotel and Golf Course, Balinsasayaw Twin Lakes, Casaroro Falls, Manjuyod Sandbar, and Apo Island, to name a few.