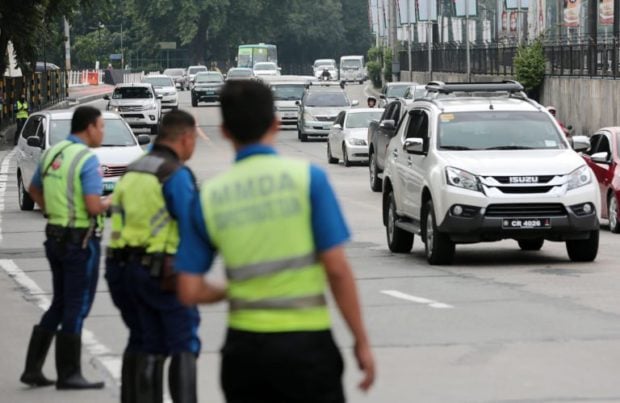 MANILA, Philippines — The Metropolitan Manila Development Authority (MMDA) announced on Tuesday that the agency is planning to implement the reduced speed limit of 60 kilometers per hour (kph) on all roads in Metro Manila.

MMDA General Manager Jojo Garcia said the reduced speed limit will lessen vehicular accidents during off-peak or during the early hours of the day.

(The speed limit would be 60 kph, [because] it is during early dawn that accidents tend to happen. We’ll limit 60 kph in all Metro Manila areas.)

Garcia also dismissed those who would think the speed limit will not allow their vehicles to move faster.

(This may draw a lot of laugh, but can we drive at 60 kph? On Commonwealth, it is quite faster there, on Roxas Boulevard at noontime you can drive as fast as 60 kph.)

(Upon approaching Balintawak and Monumento, you can actually drive at 60 kph there.) /jpv – By: Consuelo Marquez