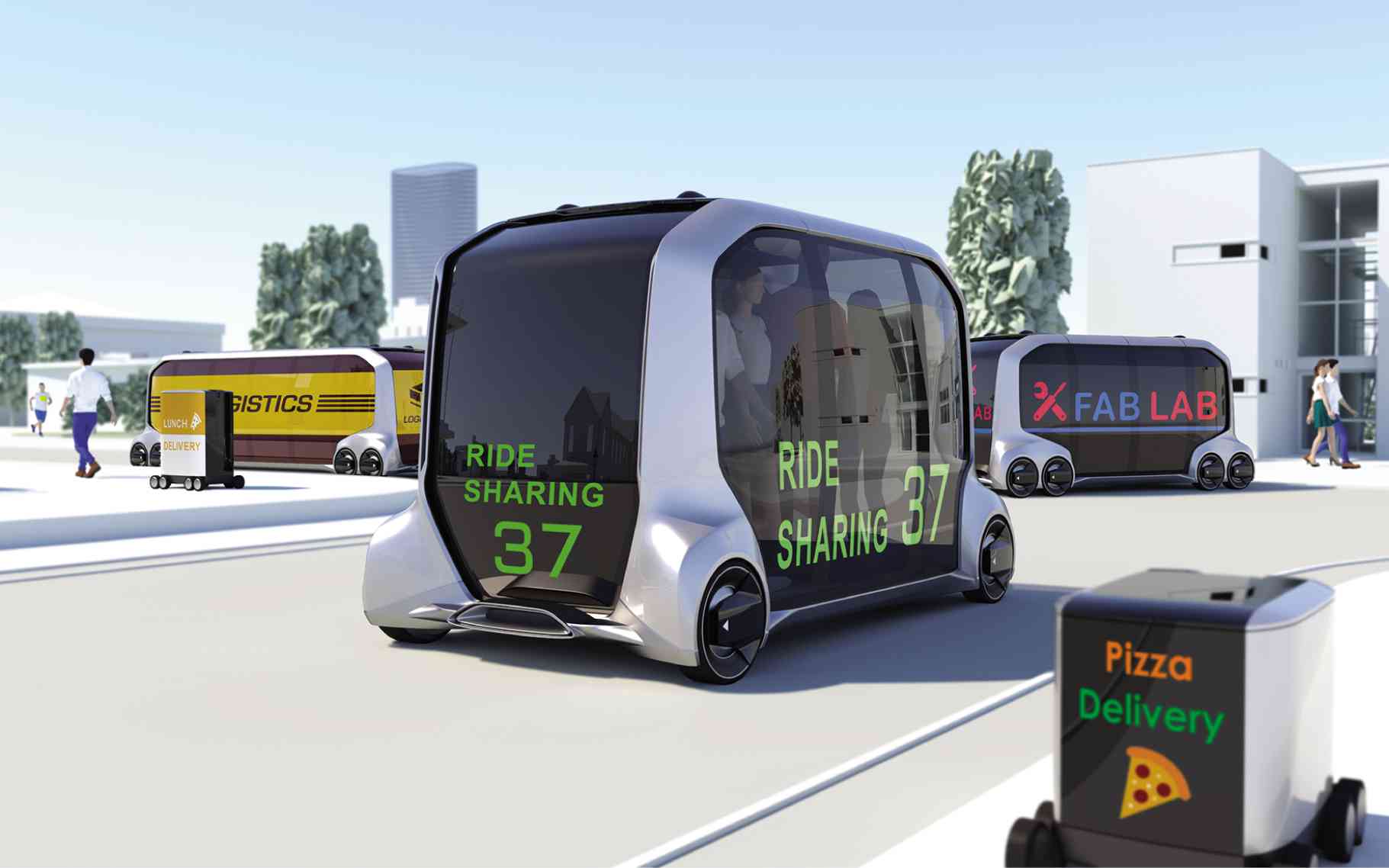 The first ever Future Mobility of the Year Awards are announced.

KAIST, the Korea Advanced Institute of Science and Technology, just announced the results of their first-ever awards for the automotive industry and their visions of the future of mobility.

The Future Mobility of the Year Award looked over the concept cars and vehicles that debuted in all major international motor shows, and how they contributed to the development of innovative transportation concepts and technologies that are now shaping the future of mobility. There were three categories, those for Private, Public and Commercial, and Personal mobility solutions and concepts.

Discussions for these awards have been going on since 2018 between KAIST, top-level engineers and 16 journalists chosen from around the world. The FMOTY Awards was established by the Graduate School for Green Transportation of KAIST.

This Graduate School was founded in 2011 as an academic institution to research intelligent transportation technologies, and their effect on the community and the future.

It is interesting to note that while the Private Mobility category had the most entries, it often seemed like it was the most constrained of the three. This may be because of the traditional need for concept cars to be visually stunning as opposed to being more forward-thinking.

For the Private Mobility category (basically cars and SUVs, and crossovers and such) the overall winner was the Volvo 360c. Many judges considered it their top choice for its aimed level of comfort and the intent to replace short-haul flights with private transport. It is important to note though that the votes were very close for this category, with the BMW Vision iNEXT and the Peugeot e-Legend Concept taking the same number of top choices, and differentiated only by the count of second and third places.

The Public and Commercial Mobility category showed far more variety and forward-thinking, which is something we saw at the last (2017) Tokyo Motor Show and something we expect to see again this year. The winner was the Toyota e-Palette concept brought together thinking from different fields if not industries, using a palette system as propulsion for a fully flexible load box or container.

The load itself could contain a mobile hospital suite or sales floor, office or hotel room, any number of things and uses. A truly different mindset created this concept, and one looking far forward in that changes in technologies can be adapted quickly and easily, while still using the existing technology and infrastructure.

The Personal Mobility category was won again by Toyota with their Concept-i Walk, which is merely one of several solutions they have put forward for personal mobility. This was a clear winner in the category, a stand-up single-person mover that could change configuration (length and footprint) as needed to move from city street to tight building space. This is in sharp contrast to other solutions that were finalists, such as BMW’s Personal Mover Concept which seems aimed specifically at flat controlled surfaces like factory floors or the Volkswagen Streetmate and Cityskater which were basically developments from more traditional scooter ideas.

It was in the public mobility then that we saw real forward thinking, but we expect more as companies move from using concept cars just as eye candy.

In the last Tokyo Motor Show, we saw the clear trend of how new propulsion ideas freed up space and therefore the ideas of the designers and engineers.

Far more flexible interiors are now within reach. Private mobility (car replacements) platforms such as the Toyota Fine-Comfort Ride concept really bring your idea of the car forward. It uses an almost fully flat floor to give the ability to configure as needed, which comes from the ability to design in specific use of other propulsion systems (hybrid, electric, so on). When we asked the Toyota engineers about the safety issues for the vehicle (how do you get the safety belts to be usable), they explained that all that comes from their ability to rethink. The concept they presented to us was in fact, fully ready to go through testing for all the needed tests. So while we as consumers are rethinking how we move, the best companies are ahead of us and changing the way we see solutions.

The concept car itself is changing. And thankfully given more importance than just eye candy.