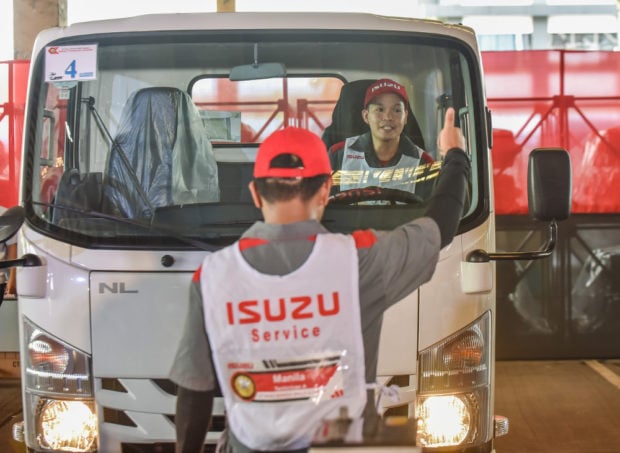 IPC explained each participating dealer is equivalent to one team composed of three “Olympians” — a service technician, a service advisor and a parts staff — who competed in written and practical exams. The five-hour competition highlighted the importance of the service technicians’ and advisors’ roles in providing quality service and customer satisfaction, and the parts staff’s efficiency in parts analysis in service operations, according to IPC. 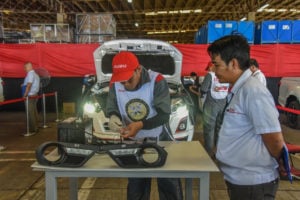 “After this local staging, the world is waiting,” said IPC president Hajime Koso, referring to IsuzuWorld Technical Competitions where IPC’s team comprised of ISSO winners has turned in exceptional performances since 2006.

At least 31 countries take part in these competitions, IPC said.