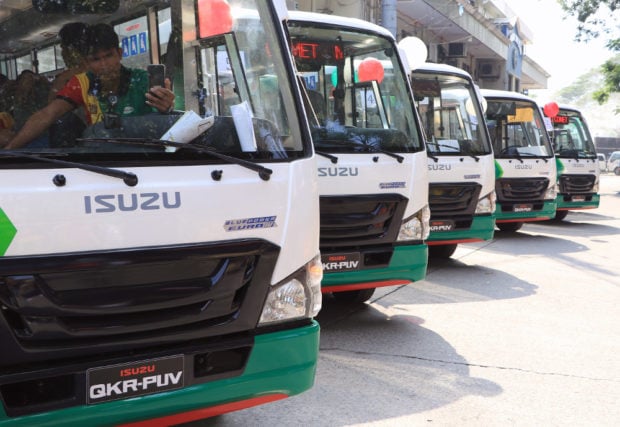 IPC said the vehicles were handed over in front of the municipal hall of Rodriguez, Rizal. It added the trucks are meant for immediate deployment on the Rodriguez, Rizal to Cubao, Quezon City route, and are set to replace the UV Express fleet plying it. 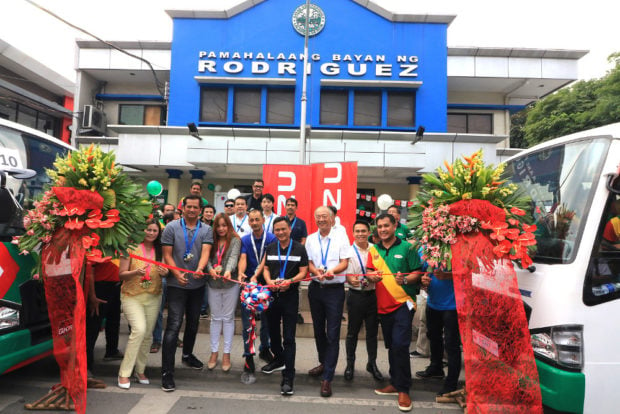 Bautista said that, unlike the current UV Express vans, the Isuzu modern PUV is “more spacious, safer and more convenient to ride in.”

He added the vehicles are also equipped with an automatic fare collection system, cameras, WiFi and air-conditioners.

IPC said the QKR77, assembled in the Philippines, is powered by a Euro4-compliant, 3.0-liter 4JH1-TC CRDI diesel engine.