Automotive places to visit on your next trip 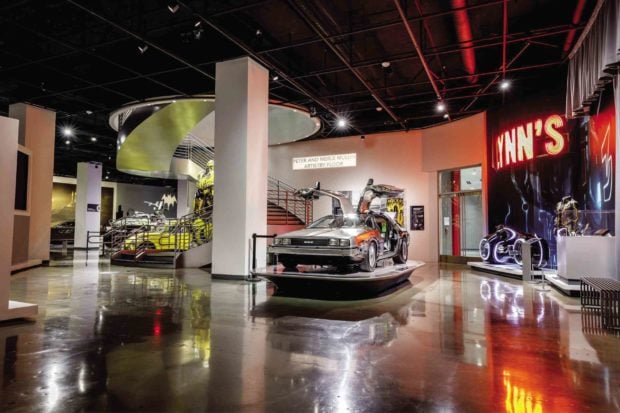 Geeking out about cars is a great way to bond for fathers and sons-and fathers and daughters. (Remember: daughters can be just as excited about cars as sons!) Always check for car-related displays to visit on your next trip, whether they’re the glittering car showrooms on Champs-Élysées, or simply the local hobby store where you can find that rare diecast car. Here are some places where you can spend the better part of a day (or an entire weekend!) just enjoying each other’s company-in the presence of great cars. 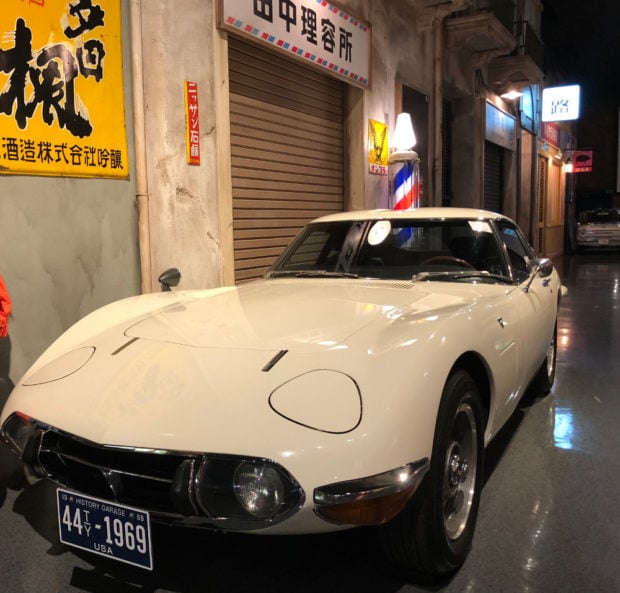 Located in the planned “futuristic” outer area of Odaiba, Tokyo (complete with a full-scale Gundam robot) are three huge car-themed areas managed by Toyota. The first is the Toyota History Garage. Entering the History Garage is to step back in time, to see cars like the 1966 Subaru 360,  1963 Chevrolet Corvette Stingray, and a very rare 1969 Toyota 2000 GT. They’re displayed in a recreation of historic Tokyo. 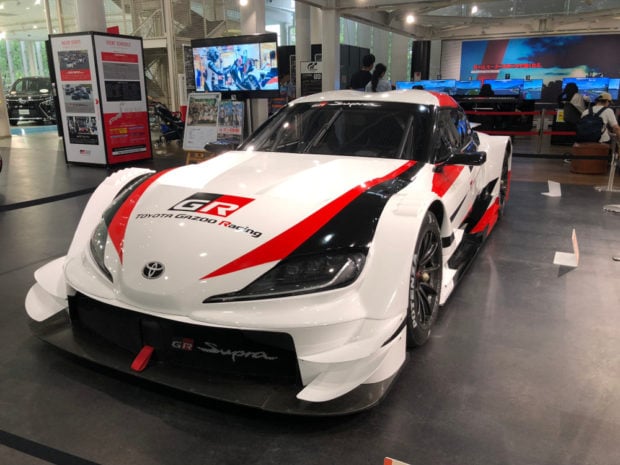 There’s also the giant Toyota City showcase, where you can see nearly all of the company’s current models. Kids can take a ride in various electric vehicles in the Ride Studio.

Mazda gives a glimpse into its fiesty, innovative history in a museum located at its headquarters. You can see the historic Cosmo and Le Mans-winning 787B racing car. The museum tour allows a glimpse at the moving vehicle assembly line.

Greeting visitors to the Nissan Crossing building in Ginza is a full-scale Vision Gran Turismo concept car. Other vehicles like the electric concept Kuro, GT-R Nismo and Leaf are on display. There are interactive activities like a virtual race simulation and photo printing on your latte.

Dedicated to display the entirety of aumotive history and culture in Los Angeles, the Peterson Automotive Museum uses full-size dioramas and themed displays to celebrate the automobile. This year features a particularly thrilling exhibit, Hollywood Dream Machines: Vehicles of Science Fiction and Fantasy (until March 2020). You can see cars like the De Lorean time machine, Adam West’s and Michael Keaton’s Batmobiles, and Luke Skywalker’s landspeeder.

Known as the inventor of the automobile, Mercedes-Benz showcases its history and vision in its museum. There was already a fascinating display at the company’s Stuttgart headquaters, but the new one is a massive 50-meter tall building with more than 160 vehicles on display, including historic Silver Arrows race cars and gorgeous classics like an unrestored “barn find” 300 SL Gullwing. 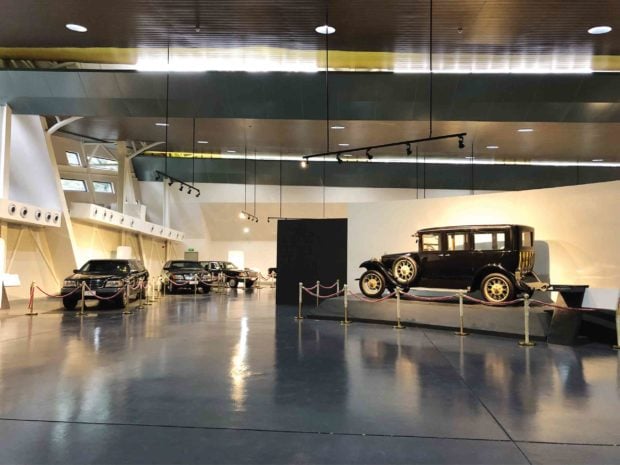 Not to be outdone, BMW has a 120-car exhibit at its Munich headquarters. These include the company’s famous roadsters including the Z1 and Z8 and the BMW Art Cars designed by the likes of Jeff Koons and Andy Warhol. This yhear features a special exhibit in honor of Mini’s 60th anniversary.

Every year in September, the Lion City plays host to a Formula One race. It’s fascinating not just for the intensity of the F1 night race and the numerous concert events. There are also plenty of support races featuring GT cars, and car gatherings surrounding the weekend. The driver’s parade featuring classic cars is always fun to watch.