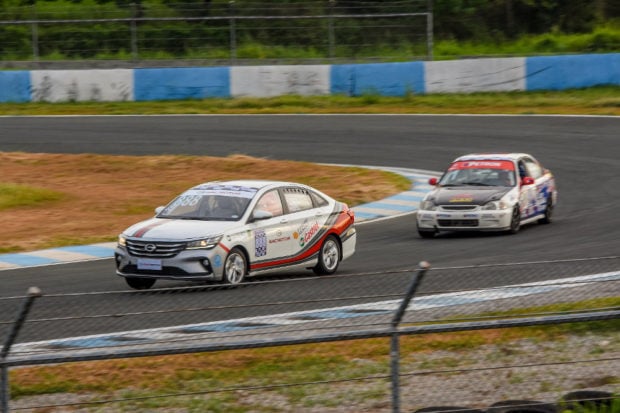 A GAC GA4 1.5L sedan with a manual transmission topped the Manufacturers Class of both four-hour and 12-hour segments of the Kalayaan Cup Endurance Challenge held on June 12 at the Clark International Speedway.

According to GAC Motor, its team placed second in the overall ranking after the first four hours of the race, and finished fourth overall in the entire 12-hour race. The company said the Kalayaan Cup was the first 12-hour endurance race it participated in. 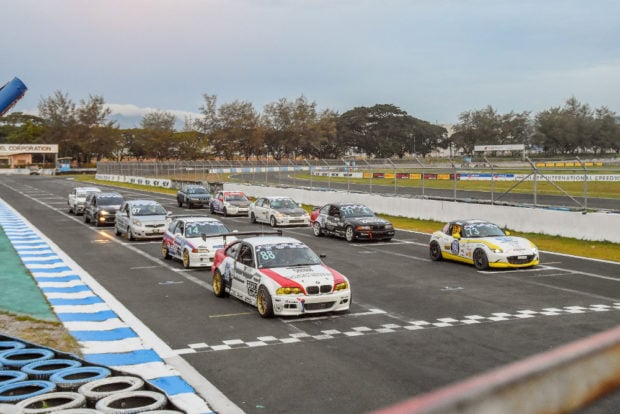 GAC Motor said the GA4 sedan “made it through the checkered flag” without any issues. The car stopped only for routine refueling and tire and driver changes, according to the company.