A legacy from behind the wheel 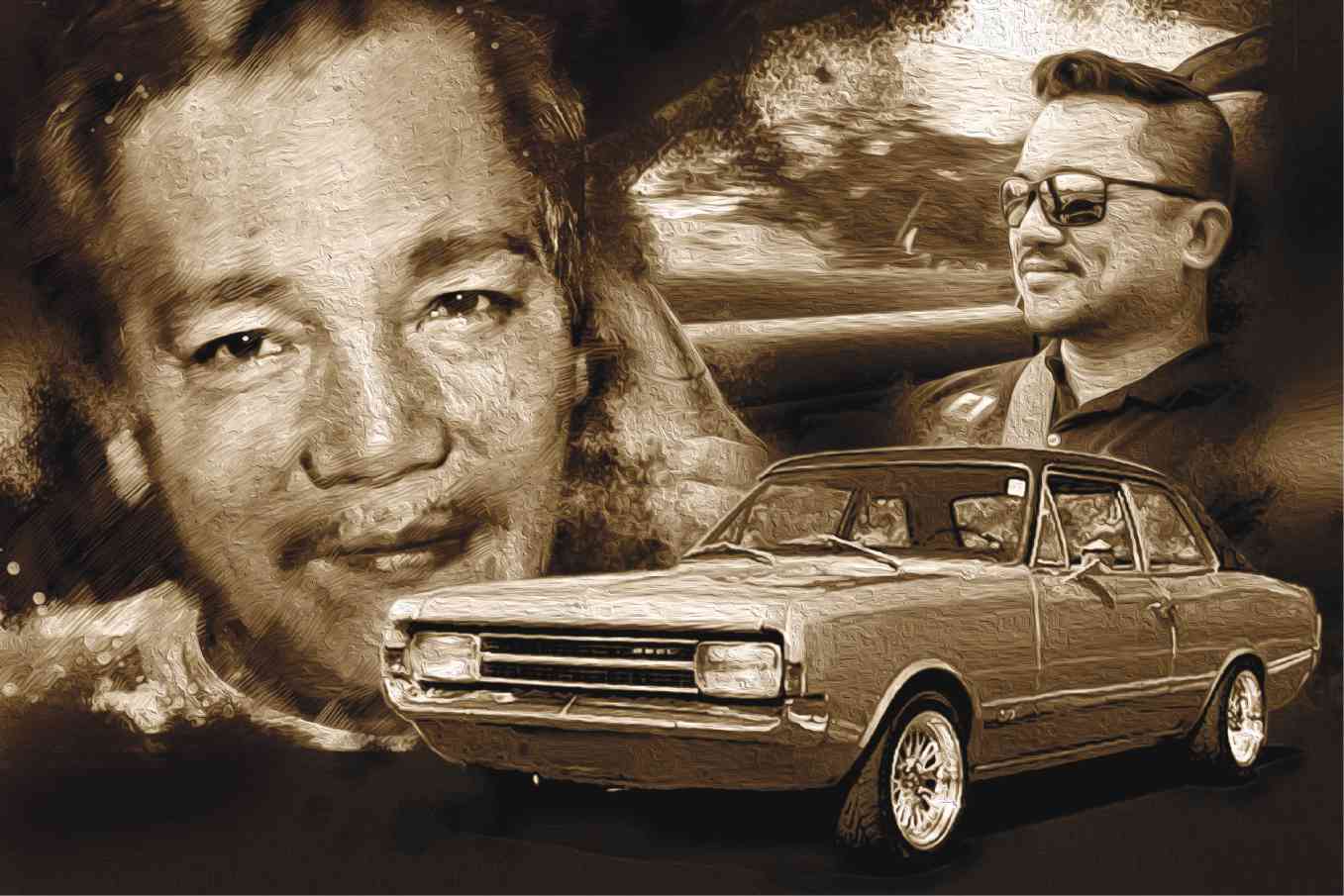 Our Dads have imparted more to us than we realize when it comes to our enthusiasm toward cars, and the way we drive. And typically a sizable chunk of our childhood memories are about being driven by them, and perhaps much later on, about some conversations with them during an unforgettable trip where you realize today, that the destination was far less significant than the drive itself. This Father’s Day, we at Inquirer Motoring pay tribute to the honorable men who’ve shaped us, supported us, and loved us unconditionally, by literally driving us towards the lives we’re blessed with today.

If you’re a Father yourself, you know how much of a responsibility it is driving back then with your new family, when it first dawned on you that the safety of your wife and baby/small kids depended on your skill behind the wheel. If you’re a Gen X’er, then you most probably have experienced as a kid, years of being driven around without seatbelts, no ABS, traction control, power steering, proximity sensors, and a whole host of other technological and safety features we take for granted as standard equipment on the cars we drive today. Given that our traffic and road conditions have become chaotic by comparison and the number of vehicles have multiplied by a hundredfold, if you’ve never experienced being in an accident (or even close calls), while being driven by your Dad, it’s got to be an admirable testament to his driving skills. In fact, though you may consider your driving style very different from your Dad’s, you most certainly have picked up a few very important things from his style that you’re not fully aware of. And I don’t mean that in a literal sense. Hoping you’d be able to relate with memories of yours, allow me to roll out a few of mine, of being driven around by my late Father.

Character building, from the driver’s seat

I know we’ve had a couple of Vauxhalls before, but I was too young to remember anything from them. What I can still recall quite clearly, including the distinct sounds and scent of it to this day, was our sky blue 1970 Opel Rekord. It was big and boxy, and had a column shifter (like an oversized windshield wiper lever with a knob at the end). As a kid of around 8 or 9 years old, I was already perplexed at the seemingly effortless and smooth driving style of my Dad. There was a certain gracefulness with the way he stepped on that squeaky clutch as he shifted gears, and being the quietly observant kid I was, I noticed how he scanned the surroundings thoroughly, that through the busy streets we regularly plied in Quezon City, he seemed to always be a step ahead of kids playing, pedestrians crossing nonchalantly, and the elderly whom he’d always give a huge safety margin to as he waved for them to pass through. In moving traffic, I’d watch his gaze from the reflection of the rear view mirror while I’m seated at the back. The man of a few words while driving, has got everything covered by looking ahead and side to side, which I later on understood as him analyzing the road to better plot where to know where to place the car so we could filter through easily. He must’ve mastered Bruce Lee’s principle of “flowing like water” and applied it on the road, for as far as I can recall it’s always been a relaxed ride to and from home in that Opel of his. I do remember he’d make a clicking sound as he shook his head from errant drivers, but not a word—I wish I had his incredible patience and restraint.

By the time I was a teener driving an old car my Dad nicely set up for me, and having him as a passenger—I never received actual driving tips, like how to take a turn properly, or how to handle it better on wet roads, balancing the car at speed, etc., it was always about being more mindful and considerate of others, may it be drivers or pedestrians, of being more generous about giving way.

Maybe it was his passive personality, but looking back, he was the epitome of cool on the driver’s seat; a total contrast to me these days, who won’t make it as a poster boy of calmness.

I have no doubt that the learnings from those years have been deeply ingrained in me and that it’s somehow a big part of my driving style today (that has been formed from about 35 years of experience), but it still has a lot of room for improvement. It’s for sure though that being analytical and thorough on the road is a positive byproduct of it. And though our society in general has now changed for the worse, sad to say, I get reminded every now and then of my Dad’s non-confrontational stance, and advice—of being the first one to give, to tolerate, to forgive, and that somehow being exceptionally proficient in driving on a technical aspect is less important than having a good attitude to fortify it with. He’s probably shaking his head having a good laugh at how I’m handling my temper in traffic, but I’m sure he knows it’d be worse had it not been for the example he’s set.

It’s a half-and-half regarding how it’s turned out with us and our Fathers, for some have inspired us and left incredibly huge shoes for us to fill, yet others are just too happy and proud to have been surpassed by us in terms of accomplishments in our careers or in life in general. Whichever case it is, we have our Fathers to thank for several undeniable things we enjoy today. Of course we owe half of our existence to them on a literal sense, but we’re all the better as people for the many unspoken lessons they’ve imparted and instilled in us, by example, and just by being there for us for as long as they could. For those seemingly trivial conversations in the car with them, we imbibe the better aspect of their character, their humor and wit. Some may not be as eloquent, yet in their own ways they encourage us to be better versions of themselves.

If you are a Father yourself, this day allows you to pat yourself a little bit on the back for every time you put your best foot forward to those you are a Father to. For the times you make the road a lot safer and easier to bear for them, the world tips their hats and raises their glasses to you. Thanks for the drive, happy Father’s Day.