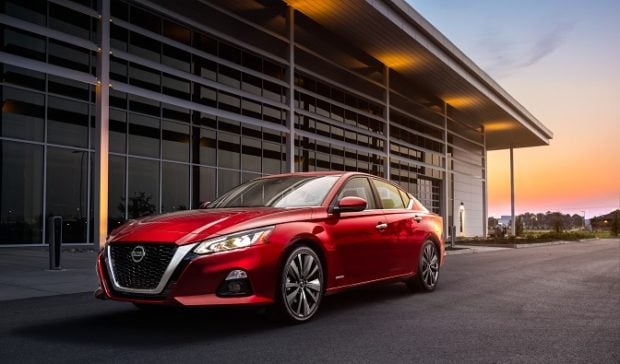 AROUND seven in 10 drivers who currently do not own a sedan would consider buying one now or in future. For millennials, the number rises to eight in 10.

This is according to a Nissan-commissioned online survey of 11,000 car owners and would-be buyers in 11 countries — Argentina, Australia, Brazil, Canada, China, Japan, Malaysia, Mexico, Thailand, UAE and the US. The surveys were conducted between September 17 and October 15, 2018, and between April 30 and May 9, 2019. Respondents were aged 18 to 65.

As a result of the findings, Nissan said it is “doubling down on sedans” with a growing global lineup of new models. The company cited it recently launched the sixth-generation Altima, which becomes the first Nissan sedan to offer the brand’s ProPilot driver-assist system.

“Our newest sedans speak directly to the needs of buyers, particularly young people who may be looking to buy their first car,” said Ivan Espinosa, corporate vice-president of global product strategy and planning at Nissan Motor. “As some of our competitors walk away from sedans, we’re seizing the opportunity.”

Nissan said that 60 years after launching its Skyline, it continues to reinvent sedans with bold new designs, advanced safety technologies and fuel-efficient powertrains.