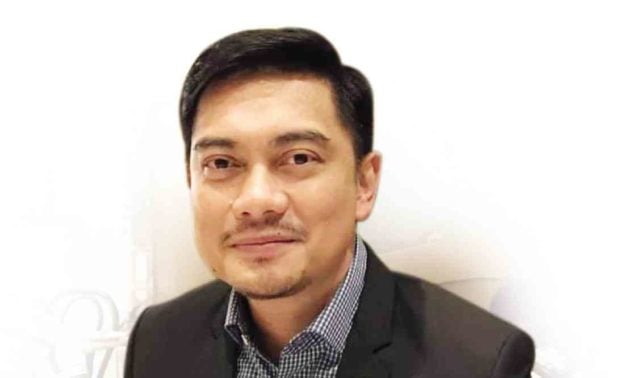 Not much has been heard of Peugeot, part of the automotive business portfolio of Gov. Jose CH Alvarez, inrecent months. Many wondered whether the brand would still continue, or like its sister companies, find new stewards. BMW has now been taken over by SMC Asia Car Distributors, while Korean brand KIA is now under the Ayala Automotive Group. While Gov. Alvarez’s portfolio still has Peugeot and the embattled Mahindra, many felt it was only a matter of time before Peugeot was also given up.

Not so says Glen Dasig, head of Peugeot Philippines.

Explaining the French Lion brand’s direction and future, Dasig said the Peugeot brand is here to stay. They aren’t going anywhere anytime soon, nor switching stewardship. Secondly, while the brand has been very quiet the past few years, that doesn’t mean they haven’t been doing anything. To whet the appetite of potential Peugeot buyers, their next batch of 3008 and 5008 shipment arriving very soon will feature a massive P500,000 price reduction. But this is the brand’s short-term stop-gap measure. Their long-term goal? To source Peugeot vehicles made in Malaysia.

So what does this mean for the Philippine market? Key Peugeot volume sellers like the 3008 and 5008 will now be sourced from Malaysia, meaning these units will enjoy AFTA free-trade agreement in the region, just like how we enjoy Japanese-branded cars made in Thailand, Vietnam and Indonesia. And in the future, all Peugeot vehicles that will be manufactured in Malaysia will also be made available in the Philippines. Case in point? The recently unveiled 2008, another cross-over that slots beneath the 3008. Peugeot PH remains tight-lipped on whether the model will be sold in the Philippines, but it will be manufactured in Malaysia for the rest of the ASEAN Market.

Mr. Dasig’s dream is for all Filipinos to enjoy a true mass-market European brand experience, different from your usual Toyota / Honda / Mitsubishi / Nissan driving and ownership experience. To date, the so-called European mass market brands (Peugeot, Volkswagen and now MG) account for a tiny 1 percent of the total car market, or roughly 4,000 units per year. This segment excludes the premium luxury European marques such as Audi, BMW, Mercedes-Benz, Jaguar-Land Rover and more.

And for existing owners of older Peugeot units, a parts distribution hub established in Malaysia will mean cheaper, easier and faster access for spare parts and consumables. Peugeot Philippines has in fact taken the initiative to improve the overall Peugeot ownership experience as they have recently taken over the Pasig-C5 dealership as their own flagship outlet to help provide better, more professional service and aftersales services for existing Peugeot clients.

The future looks bright indeed for Peugeot. I’m a fan of their cars, driven them both in the Philippines and all over Europe and have to say that French brands in general have their own particular driving feel and dynamics, coupled with a unique style that can only be described as French. No wonder many of the iconic fashion houses that dominated global haute couture originated from France such as Channel, Christian Dior, Yves Saint Laurent, and Louis Vuitton.

Mr. Dasig is honest. Perception and acceptance of the brand won’t happen overnight. It will take time. But the market is ripening. Though the auto industry is down, it is fighting as a whole to stay alive. Coupled with cheap financing, there has never been a more perfect timing to enter headlong and bet on the local market.

Mr. Dasig was tight-lipped when asked about the possibility that other Groupe PSA brands might fnd their way into our country, particularly Citroen and DS.

Peugeot, after all, is his main concern at the moment.