All-new Honda Brio is small in size, big in sales 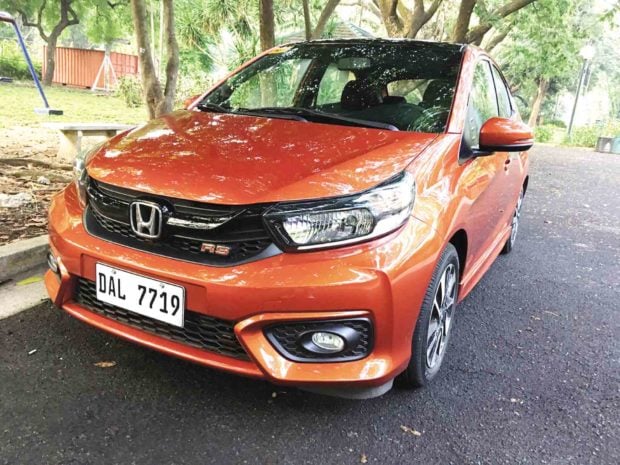 The Brio is the smallest car in Honda Cars Philippines’ lineup, but the 2019 model is looming big in sales.

In just two months, from the day the all-new Brio was launched on April 23 up to June 25, 610 units had already been sold.

This was announced by HCPI president Noriyuki Takakura at the June 25 media launch of the refreshed BR-V, the Brio’s compact crossover sibling.

The 1.257 percent increase in sales year-on-year versus the first generation Brio’s sales could have been due to the special introductory prices offered by HCPI until June 2019.

Effective July 1, prices went up by 1 percent across the board for the four variants of the all-new Brio.

But attributing the spike in sales solely to introductory pricing would be overlooking the many ways the second gen Brio has improved.

Let us count the ways.

SIZE AND STYLE. First, the Brio has grown up not only in size, but also in style.

It is still smaller than the Jazz, but it has adopted some of the design cues of Honda’s award-winning subcompact hatchback. 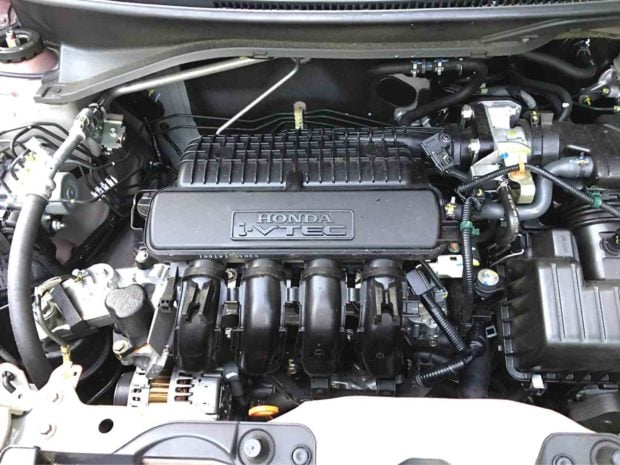 The frisky 1.2-liter 4-cylinder SOHC i-VTEC engine of the 2019 Brio is paired with an Earth Dreams Technology CVT like the 2019 Honda Civic.

The peculiar exterior design has been replaced by a more mature, more wholesome image.

The large, all-glass rear panel has been replaced by a sturdy new tailgate fitted with rear combination lights and rear reflectors that emphasize the Brio’s rear wide stance.

The new tailgate improves the rigidity of the body structure which translates into safer mobility for the vehicle’s occupants.

MORE SPACE. Second, thanks to a longer (by 60 mm) wheelbase and extended (by 90 mm) cargo area, cabin space has increased, which solves the preceding model’s cramped rear cabin and small cargo space problems.

As a result, the new Brio provides a more comfortable ride than its predecessor, especially on long trips. 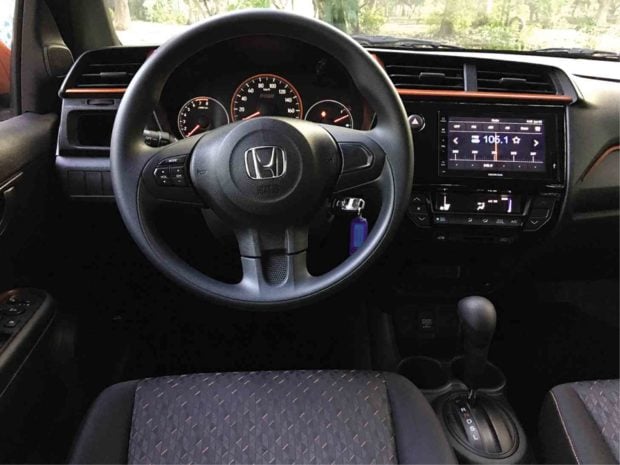 At the same time, the Brio can carry more stuff.

However, the rear seat is a bench, not the 60/40 splitting type found in most hatchbacks. So when the rear seat is folded down, the resulting extra cargo space is not flat, but tilted upwards (see photo).

The top of the line is the Black Top RS Brio that has an exclusive new color: Phoenix Orange.

The non-RS variants have a chrome front grille with honeycomb pattern and 14-inch alloy wheels. 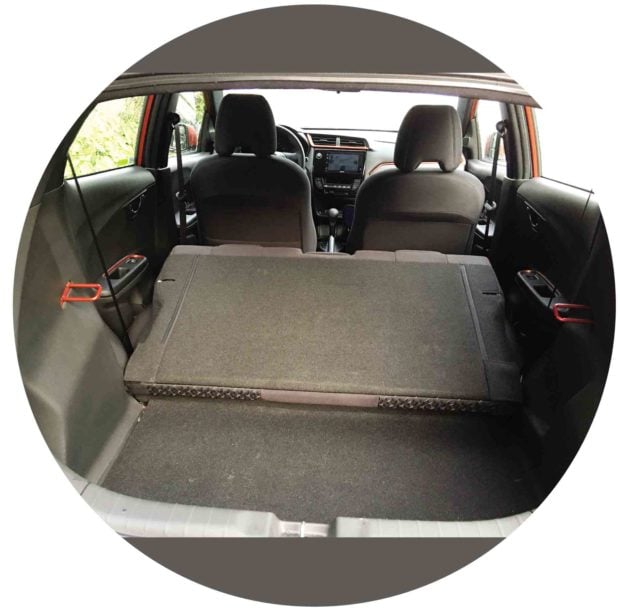 Cargo space increases from 258 to 710 liters when the bench rear seat is folded down.

The sporty theme of the RS variants is carried over into the cabin where orange accents enhance the dashboard and door trims, and orange stitching on the black fabric seats adds a touch of class.

All variants except the Brio S MT get a 7-inch touchscreen audio system with Bluetooth and USB connectivity, but only the RS variants have six speakers via the addition of two tweeters.

But Honda counterbalanced this with a newly developed Continuously Variable Transmission (CVT) based on Honda’s Earth Dreams Technology.

In the RS variants, a re-tuned suspension offers a more engaging driving experience. The Brio’s height is lower by 15 mm, complementing the sporty stance.

On the other hand, when the Brio hits the highway, steadily increasing pedal inputs are necessary to keep up or overtake.

The Brio, after all, was designed to be a city car, not a highway cruiser.

However, even the RS variants don’t have EBD (electronic brake force distribution) or