11 Pinoy technologies that may help us get moving 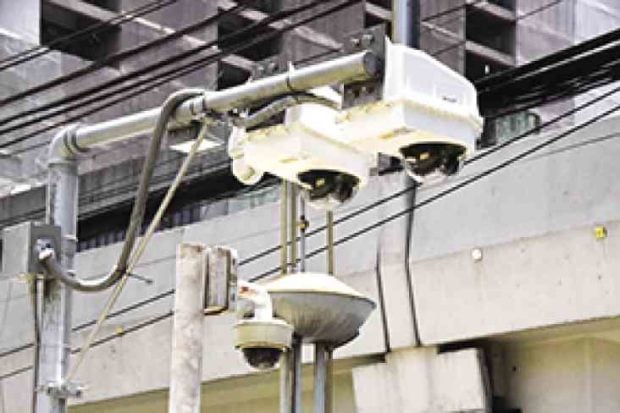 If you think the country’s progress in science and technology is as slow as Edsa traffic on a rainy payday Friday night, you have got another thing coming.

Our Pinoy scientists and engineers may not yet be that ’weird’ or ‘mad,’ but they sure have been quite busy tinkering with some things that may ultimately help us move along on the road, or even get us out of a disaster. The Department of Science and Technology and its Philippine Council for Industry, Energy and Emerging Technology Research and Development (PCIEERD) recently gave this writer a glimpse of what’s in store for travellers, pedestrians and motorists of the (hopefully) not-so-distant future.

1. The Automated Gateway Transit (AGT). The locally fabricated AGT is the key part of a system designed to lessen travel time and promote an environment-friendly mass transit. Costing less than its imported counterparts, the AGT uses train cars with slimmer dimensions, and can be built along narrow streets. The AGT is lightweight and produces less noise thanks to its rubber tires. It is also electric-powered, thus emits zero greenhouse gases. DOST has turned over to Bataan Peninsula State University a prototype of the AGT for instructional /academic purposes.

2. Hybrid Electric Train (HET) – The HET has actually been operating since May 6 along the Alabang-Calamba route, and has augmented the number of trainsets being used by the Philippine National Railways (PNR). The HET is envisioned to be a long-term solution to heavy traffic congestion in many parts of the country, particularly in Luzon. In July 2018, as part of the National Science Technology Week, demo runs of the HET from Makati Dela Rosa to EDSA were conducted by DOST in partnership with PNR, and during its 5,000-km test run, the HET suffered no major failures.

3. Hybrid Electric Road Train (HERT) – The HERT is a 40-meter long train-like bus, and can speed along at up to 50 kph on hybrid diesel and electricity. HERT is designed to be energy-efficient, and unlike the MRT/LRT, requires no suspended cables to run. DOST has turned over a working HERT to Cauayan City, in line with the opening of the city’s Smarter City Readiness Workshop. The HERT was also launched for a technology demonstration last March at General Santos City.

4. Intelligent e-trikes – These modernized, environment-friendly tricycles will soon be able to communicate the location, passenger load, and advise the driver of the nearest charging stations. Last week, this writer reported that the Department of Energy had just turned over 20 e-trikes to DOST to transform them into “smart” e-trikes, for a total estimated cost of P9.6 million. 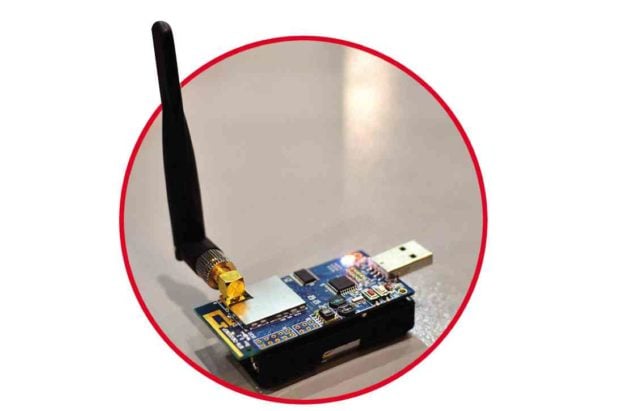 5. Local Traffic Simulator (LocalSim) – A traffic simulation software, LocalSim is designed to be used by road and traffic engineers of LGUs as a decision support system for traffic management. This project offers local government units a planning tool in determining transportation routes, traffic rules and ordinances, road blockages, and other transportation solutions. The software would enable traffic managers to have evidence-based traffic analysis and evaluation of alternative plans, and minimize the trial-and-error implementation of traffic schemes.

6. Detection and Identification of Legitimate Public Utility Vehicles (Dilaw) – Dilaw uses practical technology, such as a handheld device called “motes,” to help detect colorum public utility vehicles (PUVs). A registered/legal PUV will be carrying a wireless sensor network node, which will allow officers to detect its proximity. Node detectors would be set-up at waiting sheds, where vehicles come to a full stop, and at open roads where they go at full speed. The information gathered by the detectors will be cross-referenced against an online database, allowing the software to identify which PUVs are legal and which are colorum. 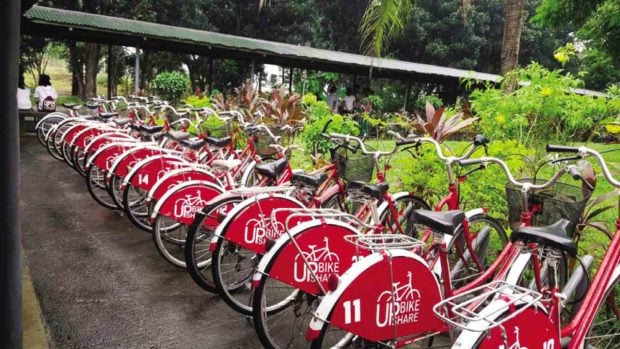 7. Contactless Apprehension of Traffic Violators on 24-Hours Basis, All Vehicle Detection System (Catch-All) – This technology uses artificial intelligence (AI) in analyzing CCTV-based videos in traffic management agencies. It is able to monitor, detect, and generate reports of traffic violations on the road, while human operators take care of validating and file reporting the violations. The system can help eliminate corruption related to traffic violations.

8. Rurok bikes – This is a progressive bike brand that delivers an innovative experience in cycling. Rurok bikes sport an efficient bike frame that can prevent energy wastage of its riders. Rurok bikes are equipped with front and rear suspension systems that can go on rough terrain, giving the rider added balance and control over their bike. Rurok Bikes are synthesized using “parametric optimization” to achieve high-efficiency performance metrics. Using mathematical “topology optimization,” the bikes are also strong and lightweight and features a special mechanism for changing the position of the rear axle using adaptable geometry.

9. UP Smart Bike Sharing System – The UP Bike Share aims to develop a point-to-point transportation system within the premises of the
University of the Philippines-Diliman. In 2016, PCIEERD provided funding for the development of a smart bike sharing system – the first of its kind in Southeast Asia – which involved the deployment of 72 bikes that registered students can borrow and use around campus.

10. Futuristic Aviation and Maritime Enterprise Inc. (FAME) – FAME has developed technology designed for use in general aviation aircraft and small maritime vessels. The technology can bring in data and information from as far out as 33 kilometers, acting as pilots’ and sea captains’ secondary radar. Moreover, this data can be sent to a gateway and a cloud called the “Blackbox.” This technology is also being tested for incorporation in life vests.

11. Hazard Hunter—Revealed by the Philippine Institute of Volcanology and Seismology (Phivolcs) during a press conference on disaster risk reduction last week, the Hazard Hunter is an online app that would be able to perform hazards assessment in less than one minute, serving as a “one-stop-shop” for hazards information. As such, it can help the government, institutions and even individuals conduct hazards assessments on their own, using accurate information from mandated government agencies.