This is the last chance to buy a turbocharged Subaru Forester 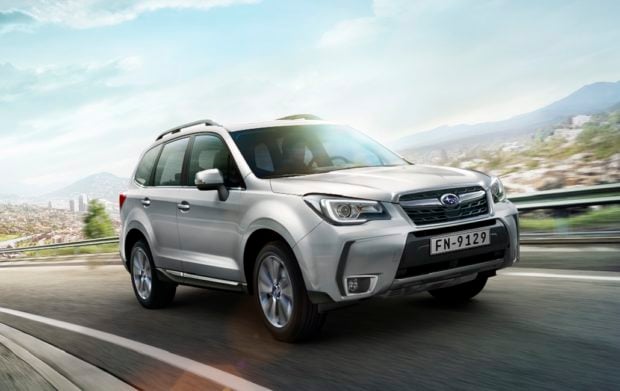 THE local distributor of Subaru said it is down to its “last few units” of the outgoing Subaru Forester XT.

Motor Image Pilipinas (MIP) is now selling the model with a P300,000 cash discount, translating into a P1.748 million purchase price. Offered along with this is Subaru’s new five-year warranty program.

MIP called the turbocharged Forester XT the “last of its kind.” The model is powered by a 2.0-liter engine that makes 240hp.

MIP said it continued selling the Forester XT despite having launched the new generation Forester in January because the turbocharged variant has a “different set of customers.”

The company also announced customers can try the Forester XT through “the most difficult obstacles” at the Subaru Ultimate Test Drive scheduled on July 12-14 at the SM Mall of Asia Concert Grounds in Pasay City.