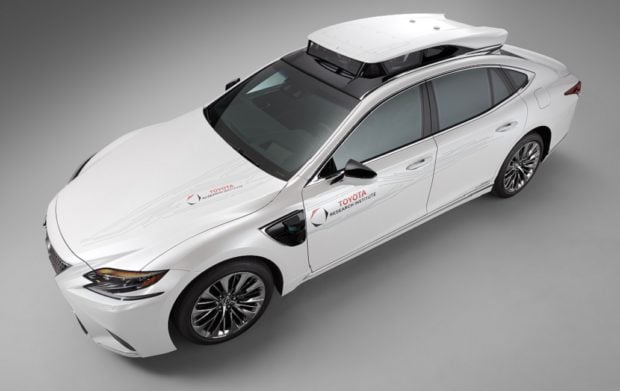 News agency Reuters reported earlier this week that Toyota and Denso —already a supplier to the Toyota Group — have agreed to set up a joint venture to develop next-generation automotive semiconductors as the industry moves toward connected and autonomous vehicles.

In the joint venture, Denso will own 51% of the company while Toyota will hold the remainder, the firms was quoted as saying in a joint statement.

The venture will focus on components like power modules for electric vehicles and periphery monitoring sensors for automated vehicles. Computing power is becoming more important in the auto industry as cars increasingly become connected to each other and their surrounding infrastructure —  traffic lights and “smart” highways, for instance.

As such autonomous driving systems will need the capacity to interpret the environment around vehicles, process that data, and then instantaneously make decisions such as whether to brake or steer around an obstacle — or people.

The companies have agreed in June 2018 to consolidate the production and development of electronic components at Denso in order to improve efficiency and accelerate innovation.

In March last year, the two companies have also entered a partnership with Aisin Seiki Co. Ltd, another Toyota Group supplier, to set up a development center for autonomous driving in Tokyo called Toyota Research Institute – Advanced Development, or TRI-AD.