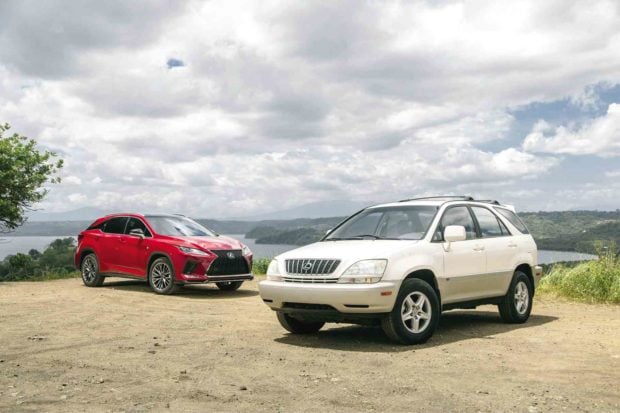 The world celebrates the milestones of the young brand. Around 30 years ago a lot of people in the automotive industry were pretty scared.

A brand that never existed was coming into the luxury and premium car market. From a country that people (then) didn’t see as a creator of luxury products.

Who was scared? First of all, the people from the Toyota group that had decided that the world needed a particularly unique and competent luxury car from Japan. Not to compete with the established brands from Europe and the United States, but to better them. Very tall order. 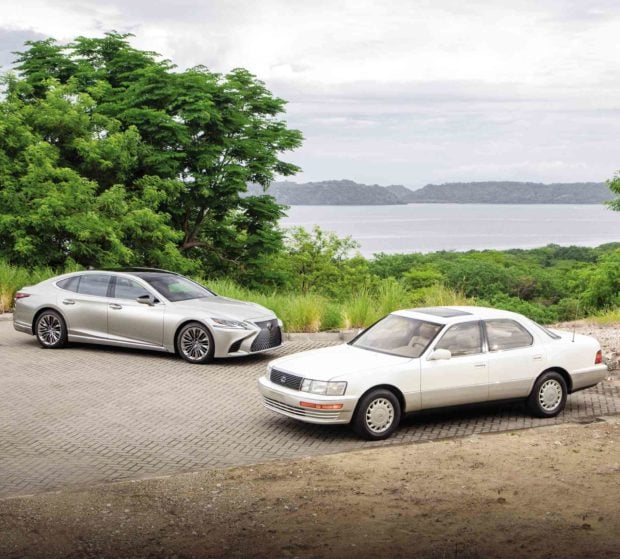 So all these Toyota buyers that had begun with what they thought were cheap starter cars now realized that they had the luxury of ownership experiences that were rather more enjoyable than those of the more “premium” brands. Quality products, reliability, relative fuel efficiency. As these owners grew up and got more able to spend more money for more cars, they found themselves having to go outside the happy cocoon they had been living with for so long. And often disappointed when they did. Sure the cars were faster, or softer, or more luxurious. But why were they also more … unpredictable?

In many ways then, creating Lexus was a no-brainer. You had a hugely loyal customer base, and it was constantly being refreshed. They eventually had to graduate up and out of the brand because the brand (Toyota) wasn’t offering them the luxury product that they were now looking for. They wanted more comfort and more power, but without the loss of the reliability and ownership experience. And they wanted a Brand. A Luxury Brand that would fit their world. The new world. 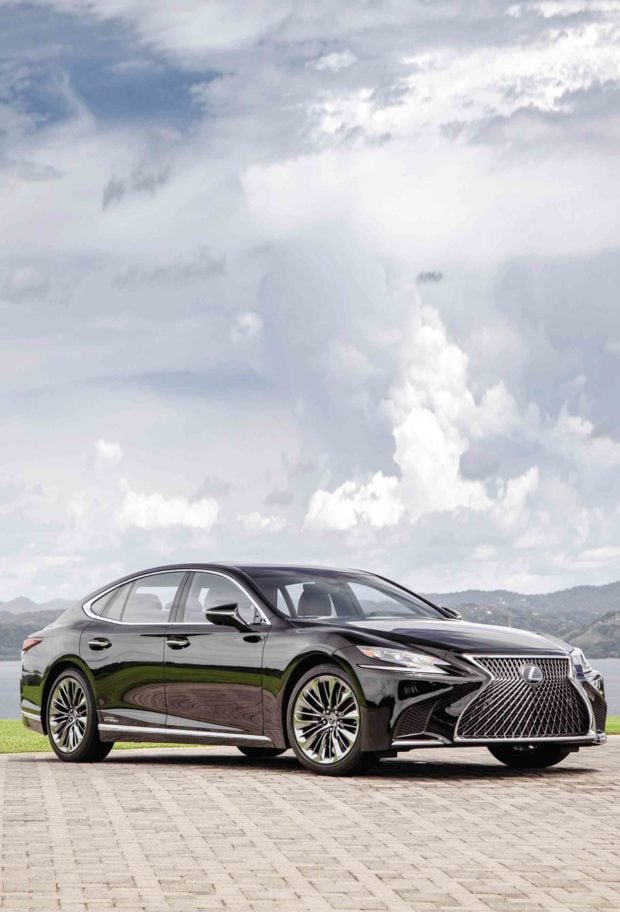 Enter Lexus. Their introductory car presented itself to the world with champagne. Literally, because they flooded the public with a video of a pyramid of champagne glasses. That were, after they panned out, sitting on top of a car hood. With an engine that was running at the time, a brand-new V8 from a brand that wasn’t exactly known for making big, strong, powerful, smooth V8s. And nary a ripple on the many surfaces to the wide-mouth champagne glasses.

There were ripples elsewhere. Because after the Japanese designers and engineers and managers got past being scared, all the other designers and engineers and managers began getting a little concerned. That new V8 is often credited with taking the Americans out of the running in that engine configuration war. It is definitely credited with helping the previously unknown Lexus brand become the best selling import luxury brand in the Unites States within two years of its appearance. 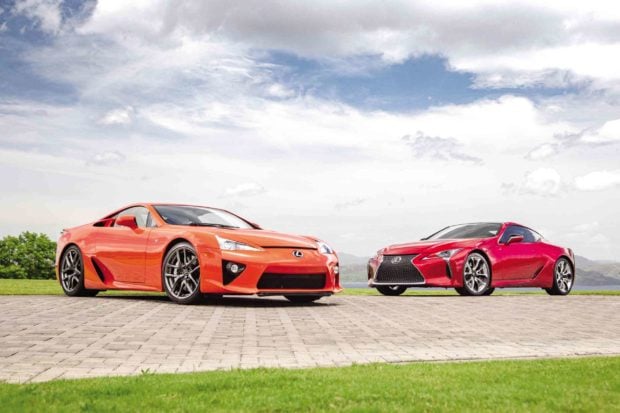 That very first vehicle model was what we were in Costa Rica to drive. Introduced in 1989 as a 1990 model, the Lexus LS 400 showed up at the North American International Auto Show in Detroit, and took the fight to the home base of the competition. Lexus took the Toyota attention to detail and raised everything drastically, producing a car with levels of fit and finish that were meant to surpass anything and everything on the market as the starting marching order. Buyers were drawn in by the stately look of the car, but also by the heritage of the mother company and their products. Then when the still-wondering potential buyers went to the showrooms and got behind the wheels, they were were taken by a level of engine smoothness and cabin quietness and ride quality that has made the model the benchmark for many of the qualities of the modern car buyer. And without the compromises. 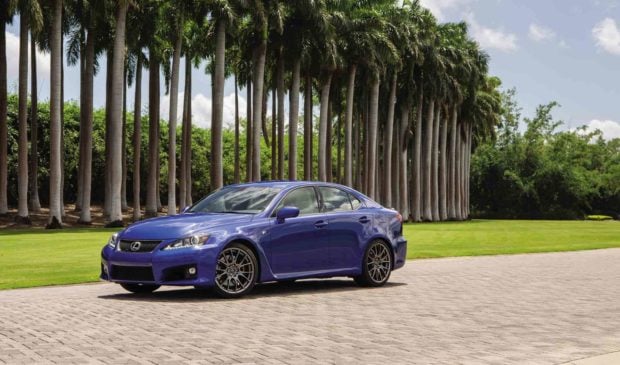 What do we see today?
Thirty years on? An example of how to make a brand. And none of what they have done is particularly earth-shattering. They just decided to look at the best and do better where they could. They vowed to treat their guests (customers to others) in the best possible manner, to anticipate their needs. To provide more, yet charge less. To be more efficient, yet less noisy (remember that the light weight needs of efficiency generally mean the reduced use of materials that help deaden sound and vibration). To be more powerful, yet use less fuel. And perhaps most important but not stated, was the fact that they provided a premium experience, yet demanded no patience from
the end user in terms of service times or costs or unpredicta-
bility. 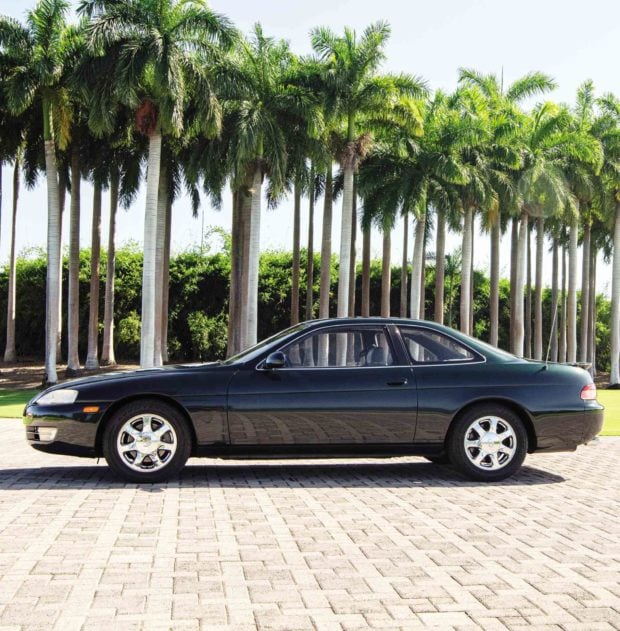 Perhaps at the base of it all is this. Lexus realized that the ultimate luxury of their guests was time. And by the way, Lexus was a name that they came up with after going through dozens of different possibilities. Very appropriately to the whole idea of luxury is time was the other name on the short-list. Calibre.