Maxus to show off models at Transport & Logistics Philippines 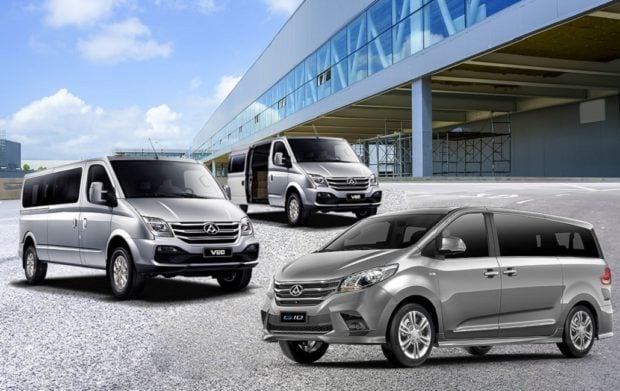 During the show expected to gather thousands of entrepreneurs, agents, purchasers and customers, along with manufacturers, suppliers and buyers in the transportation and supply chain, Maxus Philippines said its four-vehicle display will highlight Maxus’s 123 years of global heritage and experience in the commercial vehicle category.

The G10 is an MPV that seats nine and is fitted with four captain chairs in the second and third rows, a seven-inch touchscreen audio with USB, Bluetooth and six speakers, a 220-volt power supply, cruise control, and front and rear air-conditioning, among other items. It is powered by a Euro4-compliant 1.9-liter VGT diesel engine matched to a six-speed automatic transmission.

The V80 Comfort seats 13. It has an electric step board. It can carry cargo of up to 1.1 tons. Powering it is a 2.5-liter CRDI diesel engine with VGT.

Maxus Philippines, which debuted in the country on June 5, is the sixth automotive brand under AC Motors, the automotive distribution and retail group of Ayala Corp. subsidiary AC Industrials.