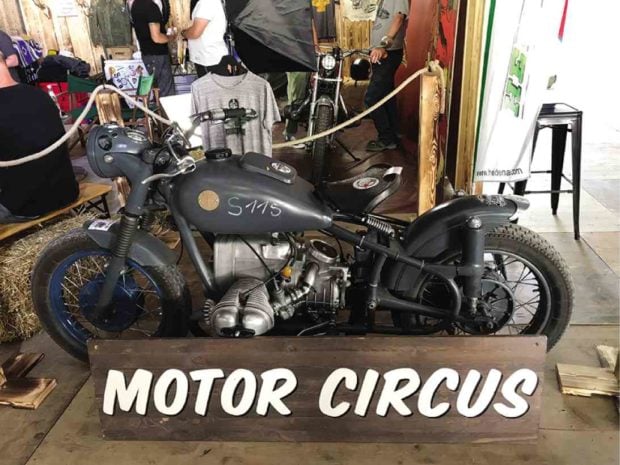 BMW Motorrad Days is a celebration of all things BMW Motorrad, or Motorcycle in English. What started as a biker’s meet in Seefeld, in the Tyrol region of Austria has evolved into a true world-class celebration of bikes, biker fans and camaraderie that spans the entire world.

Today, the global celebration is held at Garmish-Partenkirchen, a sleepy ski-resort town in Bavaria, the home of all things BMW. Seefeld in Austria is only 40 kilometers away, so it made sense to bring the event closer to home. And for the past 15 years, the ski-resort town, which is normally quiet during summer is invaded by approximately 40,000 motorcycle fans from all over the world. The boom in motorcycle riding tours through the Alps and through Eastern-Central Europe means more & more people are joining in on the fun. This year, the event was held on the weekend of July 5-7, and there was non-stop partying all throughout. 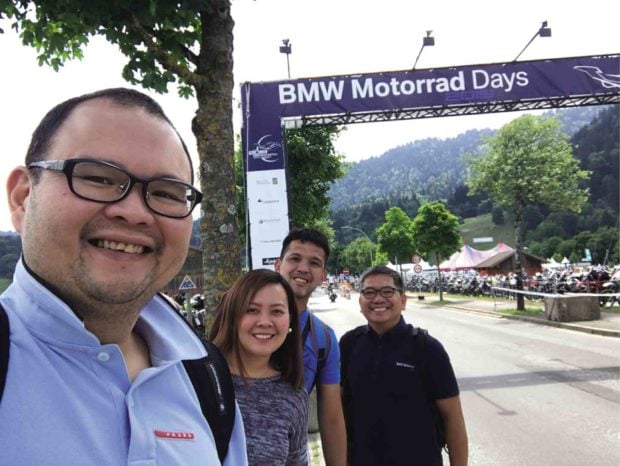 While the event is predominantly catered to bikers, it has also evolved to allow entire families, including the youth which BMW views as future BMW Motorrad fans and riders to participate in good wholesome fun. 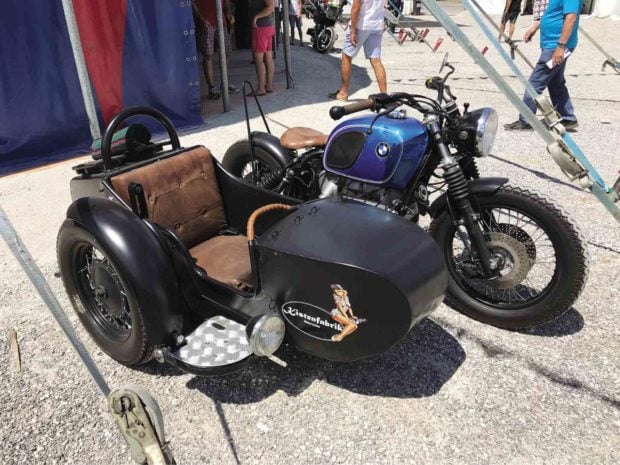 As a non-biker, the event is a real eye-opener. The camaraderie and respect displayed by everyone present was astounding, and even motorcycle and riders of different brands came to participate: KTM, Ducati, Aprilia and the entire shebang of Japanese branded bikes were present even if they were a
minority in this gathering. Likewise, adventure bikes, touring bikes and sport bikes were in full parade mode brought by various riders all wanting to join in on the fun.

And as is typical of any German festival, beer, sausages, schnitzel & pretzels flowed endlessly. On Saturday night, as the event reached its peak, there were multiple live performances in various locations playing traditional German festival music with lots of dancing, a rock concert from local Popular German bands while another area played EDM dance music. 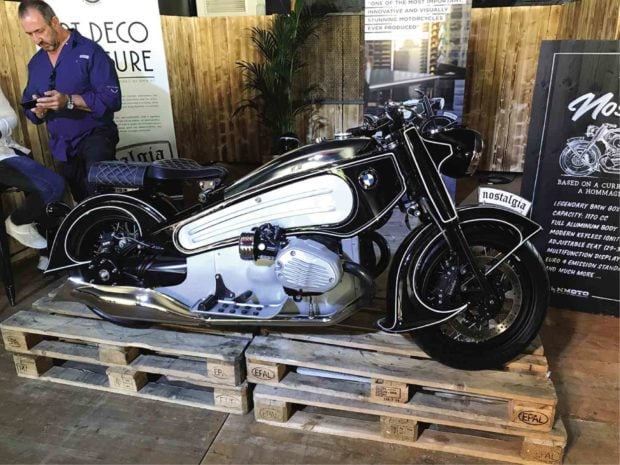 If you were only stopping by for a quick look-see, there were numerous things to spend your money on, and almost nobody left unscathed albeit quite happily. Many aftermarket brands were present selling upgrades or riding equipment on sale, and BMW itself had a massive tent selling lifestyle products, many of which were heavily
discounted. Everyone entering the tent left clutching multiple bags & boxes ranging from safety equipment, helmets and riding boots.

There was also a stunt show and live demonstration of the latest BMW motorcycles, and a dedicated hall to tuners, customizers and modifiers of BMW motorcycles, both old and new. And it was amazing to see even very old BMW motorcycles immaculately cared for and running without skipping a beat.

The Philippine contingent was one of the largest organized foreign groups present at the event, with close to 100 riders. Half of the group had already done a motorcycle riding tour through Central-Eastern Europe and was ending their tour in Garmisch-Partenkirchen, while the other half were about to start their riding tour after the event ended, using the same motorcycles that earlier group had used. It is also a popular activity nowadays for married couples, as quite a few riders brought their spouses to the event to ride piggy-back through some of the most beautiful roads in Europe. 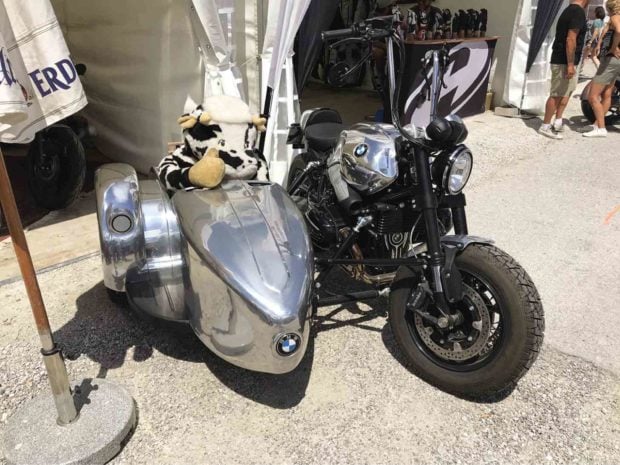 BMW Philippines is capitalizing on this boom in motorcycle-riding popularity. Spencer Yu, President of SMC Asia Car Distributors, the distributor for BMW automobiles & motorcycles in the Philippines has high hopes for the growth and sustainability of motorcycle sales in the country. Gil Balderas, Director for BMW Motorrad Philippines reports that 813 BMW motorcycles were sold in 2018. In 2019, the brand has already almost eclipsed that mark in the first semester alone with 777 units, while many more awaiting delivery.
The BMW Motorrad Days 2019 saw the new BMW R-NineT and the S1000RR models unveiled and they are already heading to the Philippines before the end of the year. 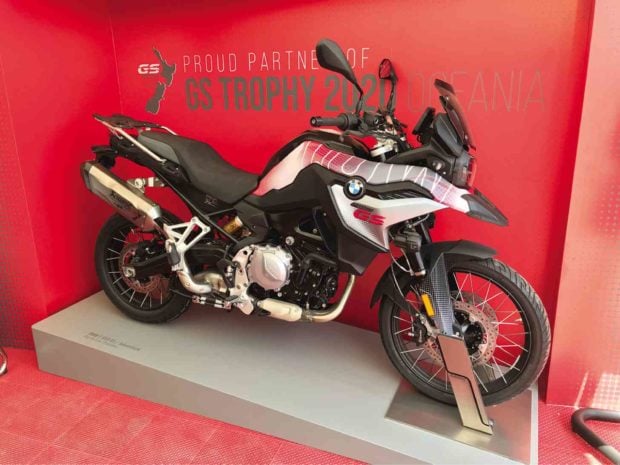 I’ve somehow got the itch to try riding, so I’m trying to work up the nerve to borrow BMW Motorrad’s least powerful 2-wheeler, the C400X. 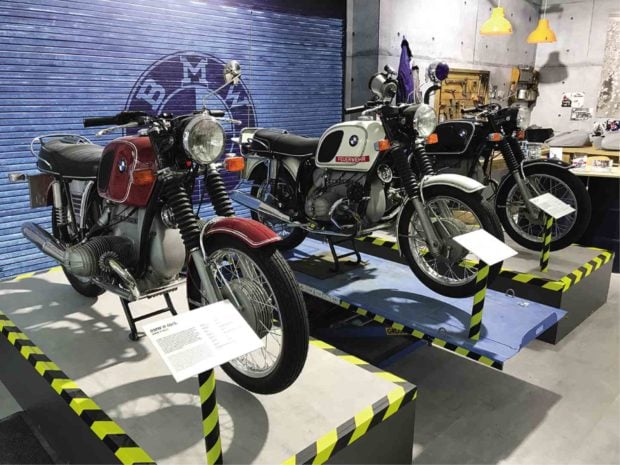 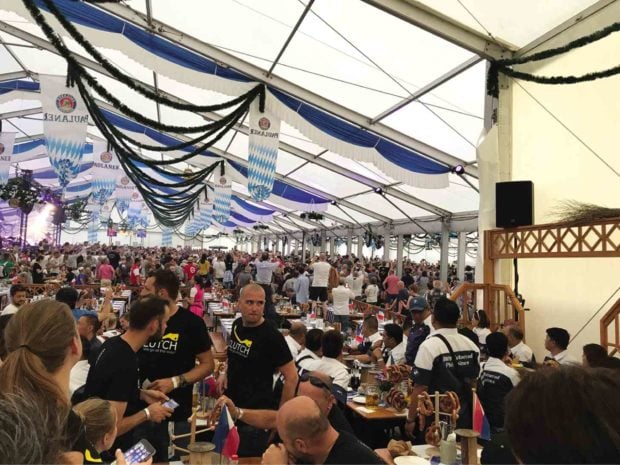