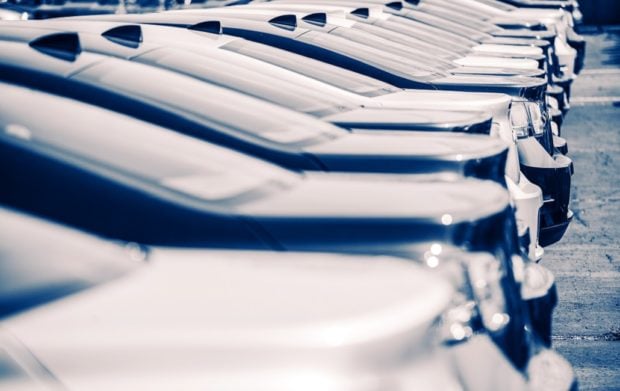 DELIVERIES made by member-companies of the country’s biggest auto industry groups zoomed 13.5% in July on the back of the strong performance of the passenger car sector.

Figures released Wednesday by the Chamber of Automotive Manufacturers of the Philippines, Inc. (CAMPI) and the Truck Manufacturers Association (TMA) showed total vehicle sales in July were at 31,810 units, a 13.5% increase over the 28,038 posted for the same month in 2018.

Still accounting for the bulk of sales, however, were commercial vehicles with deliveries reaching 22,413 units in July versus 21,063 units during 2018’s same month — a 6.4% growth.

CAMPI president Rommel R. Gutierrez, also a first vice president at Toyota Motor Philippines, said that if CAMPI and TMA members can sustain the growth trend, the groups’ total sales for 2019 may exceed their tally in 2018.

“It is noteworthy that positive factors such as continued and strong sales campaigns and stable supply of units have outweighed the unfavorable effects of the off-peak season, [resulting in] overall sales growth,” Gutierrez said. He explained July has “historically” been “one of the lean months for the industry.”

Another domestic industry group, the Association of Vehicle Importers and Distributors, reports its sales performance separately.