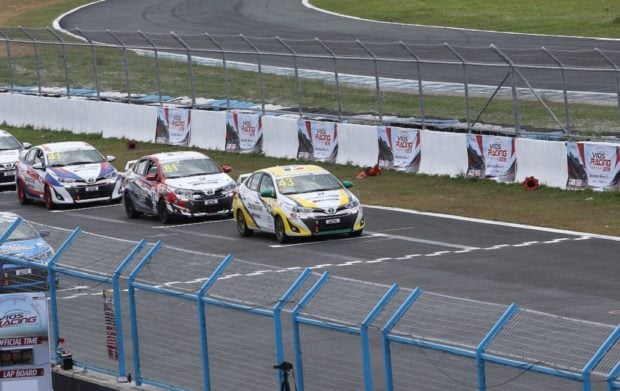 THE second leg of the Toyota Vios Racing Festival is set to happen tomorrow, August 31, at the Clark International Speedway in Pampanga.

TMP said an added attraction at the event will be the Toyota GR Supra serving as the official pace car of the circuit races.

Three races in the Circuit Championship are scheduled. Making up this series are three classes: Sporting, Promotional and Celebrity.

TMP explained scores garnered by the racers from the previous leg are computed in order to declare the overall champions by the end of the 2019 season. This applies to both racing formats; the Circuit Championship and the Autocross Challenge.

Admission to the Vios Racing Festival is free. TMP said shuttle services will be available from SM City Clark going to the venue. Other activities are also lined up at the speedway.

TMP said the Vios Racing Festival is held in cooperation with Bridgestone along with official fuel partner Petron. It is supported by Motul, Rota and Toyota Racing Development, as well as by sponsors Brembo, Denso, AVT, 3M, OMP and Tuason Racing.