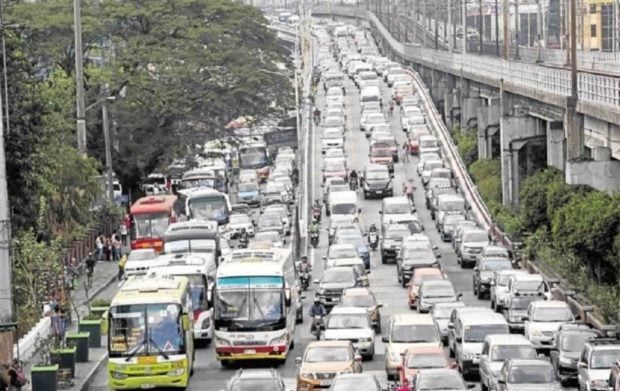 IT NEEDS a thorough study.

This is what Metropolitan Manila Development Authority (MMDA) EDSA traffic chief Edison “Bong” Nebrija thinks regarding the proposed one-way traffic scheme on EDSA and C-5, with the official pointing out the thoroughfares were not designed for one-way traffic.

“Ang EDSA and ang C5 ay hindi naman sila designed for one-way scheme. Also matatandaan natin na ang EDSA ay mayroong MRT. Ang MRT po natin may bumababa from the south, may bumababa sa north (EDSA and C-5 were not designed for one-way traffic. We must also remember that the MRT-3 is on EDSA. There are southbound and northbound commuters),” a report published in the Philippine Daily Inquirer quoted Nebrija as saying in an interview with Radyo Inquirer 990 AM on Thursday.

Fernando Guevarra, president of Guevara & Partners, Inc. engineering firm, on Wednesday proposed that EDSA be dedicated to southbound motorists while C-5 is for northbound traffic. Other roads in Metro Manila will also be utilized under the proposal, the Inquirer reported.

“There will be a lot of changes engineering-wise, route-wise, but also in commuting, medyo nakakalito po yan (It will be confusing),” he said.

Plans to convert EDSA and C-5 into one-way thoroughfares have been pushed by different parties at least twice in the last two years.