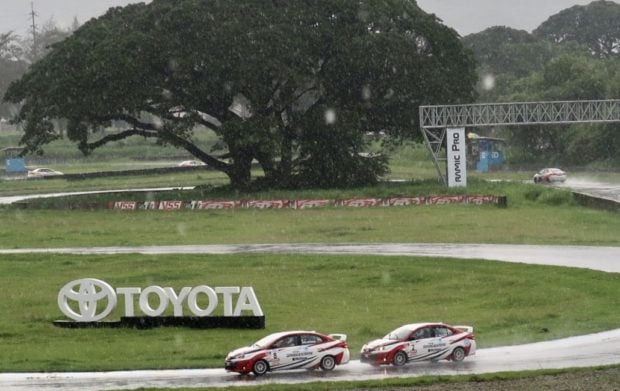 WHEN it rains, they race.

Inclement weather could not stop the more than 20 drivers who competed in Toyota’s Vios Racing Festival series held Saturday at the Clark International Speedway in Pampanga. The grassroots motor racing event held the second round of the Vios Circuit Championship, a genuine wheel-to-wheel race, and the third round of the Vios Autocross Challenge, a timed event.

“On behalf of Toyota Motor Philippines [TMP], I would like to express my deepest appreciation to our customers and fans who have dedicated time and effort to witness our Vios motor sports events,” said TMP president Satoru Suzuki during the races’ opening ceremonies.

TMP is organizer of the Vios Racing Festival. 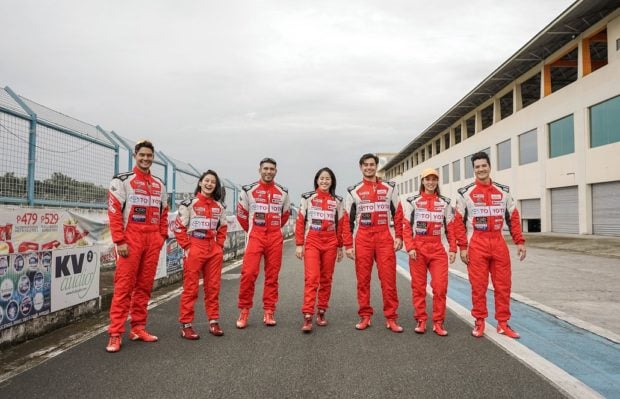 The celebrity drivers of the Toyota Vios Racing Festival. 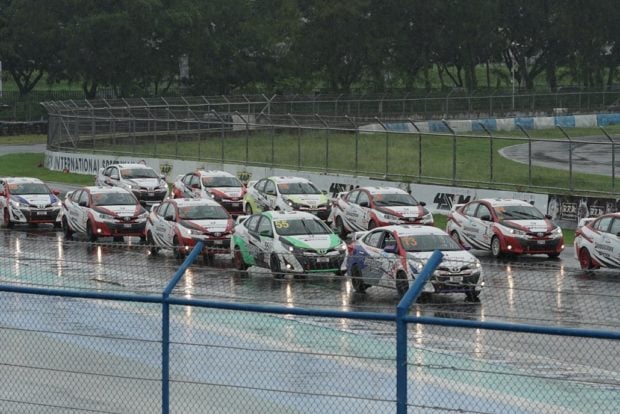 Another celebrity racer, Chie Filomeno, also retired after aquaplaning off the track.

The drivers were immediately brought to hospital. They were cleared and were back at the venue in time for the awarding ceremonies.

“No matter what happens, I still find myself coming back to this sport. The adrenaline rush it gives me is out of this world,” posted Filomeno on Instagram.

Montero on the same platform said: “Despite the outside damage, the driver’s area was totally untouched. We also have a roll cage, race suit, and helmet, and most especially the HANS (head and neck) device to keep us safe.”

The race winners are:

The next and final leg of the Vios Racing Festival is scheduled on November 9 at the Clark international Speedway. The event is supported by Bridgestone, Petron, Motul, Rota, Brembo, Denso, AVT, 3M, OMP and Tuason Racing.