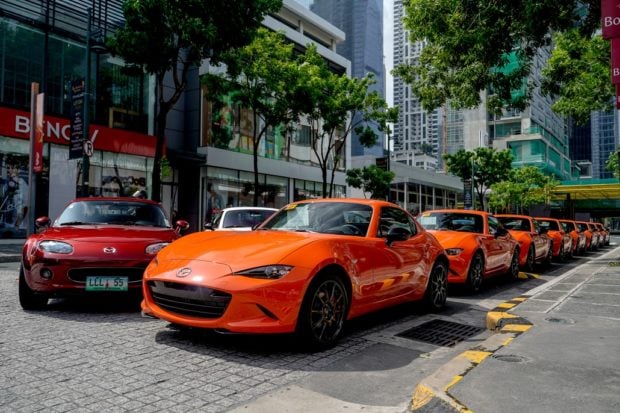 These cars are now in their owners’ garages.

THE first 10 of the 30 Mazda MX-5 30th Anniversary Edition cars allocated to the Philippines have been delivered to customers.

Mazda Philippines on Sunday handed over the cars to their owners during a ceremony held on the sidelines of the Mazda Premium Experience pavilion set up at Bonifacio Global City. The owners received their keys to the limited-edition MX-5s from Tom Matano, designer of the original MX-5, and Susumu Niinai, general manager of the ASEAN Business Office, Mazda Motor Corp. 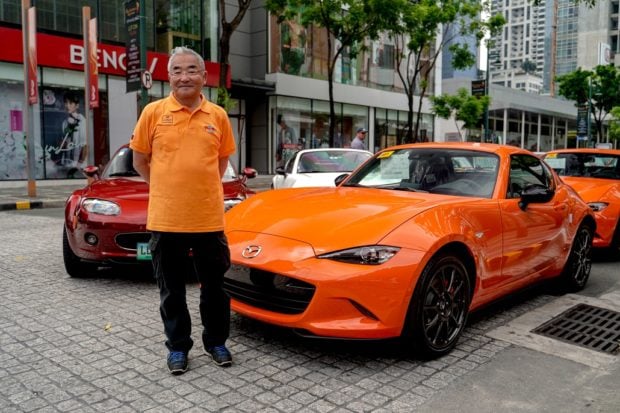 The Miata Club Philippines attended the handover ceremonies, which were highlighted by a display of four generations of the MX-5.

Niinai during the event said Mazda is dedicated to making cars that embody the brand’s Jinba Ittai, or horse and rider as one, philosophy. “Over the years, Mazda has stayed true to its promise of making cars that are truly fun to drive. Today’s collection of Mazda MX-5s spans 30 years of evolution of this commitment. But, more important, we also share the same stage with the drivers and owners of these cars as we celebrate the way they live this promise every time they drive their MX-5. From only 3,000 in total to be produced globally, 30 Mazda MX-5 30th Anniversary Edition examples will make their way to the Philippines for an exclusive few to drive and enjoy in the years to come,” Niinai said.

For his part, Matano said; “It is truly heartwarming to see the impact of our idea from more than 30 years ago, on the lives of people around the world. The Mazda MX-5 has remained true to its original design — an affordable, lightweight sports car — and it makes us happy that more than a million owners around the world have appreciated our hard work over the last 30 years. It is really the smiles that we see as the drivers take on a winding road, or the wind blowing over their heads as they zoom past with the top down, that makes it all worth the effort.”

He added; “Back in the ‘80s, we envisioned the MX-5 to be a sports car for future generations. Three decades on, we are overjoyed to see the vision live on all the way here in the Philippines.” 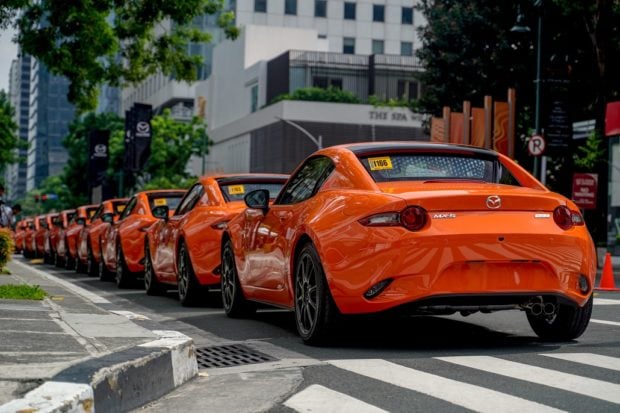