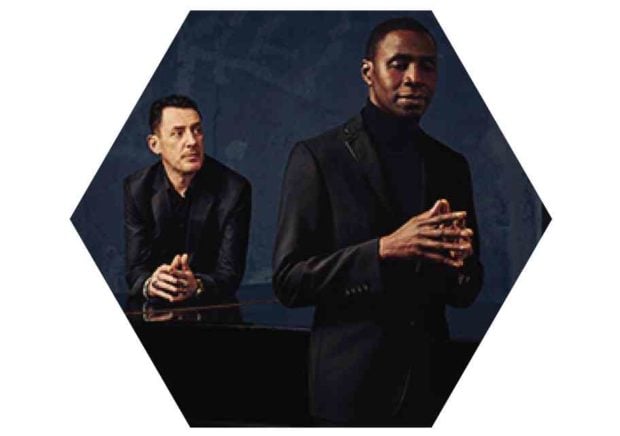 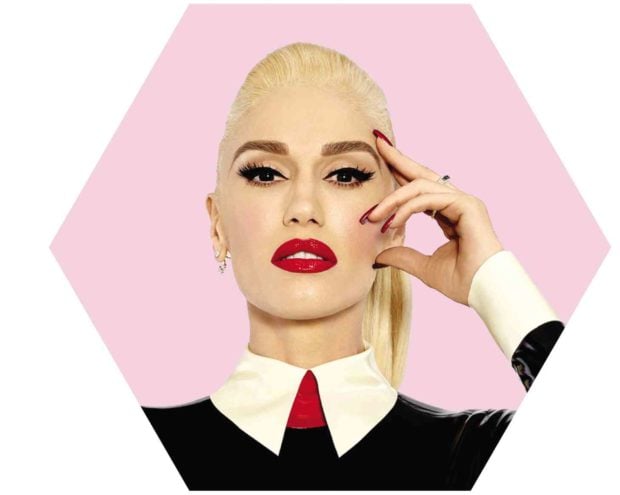 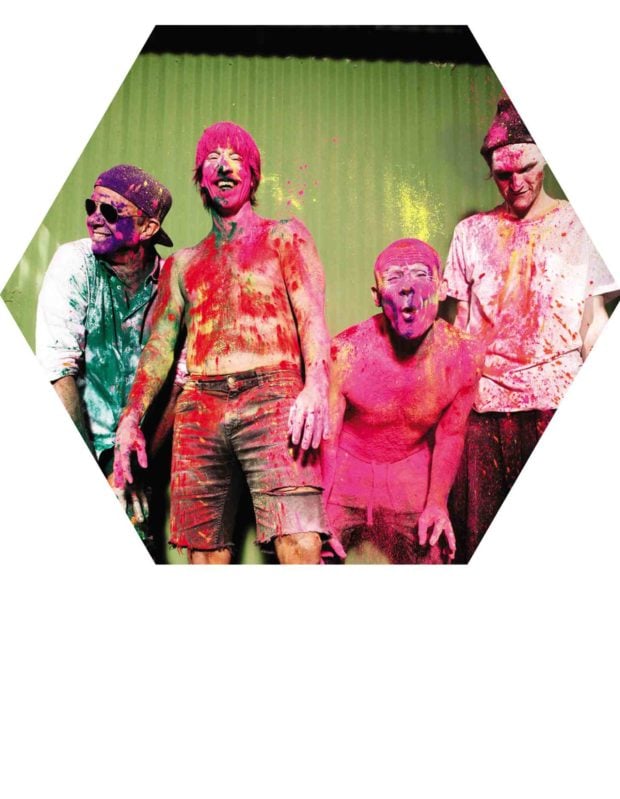 Both groups will make their debut performances in Singapore. The three-day weekend race slated next week from September 20 to 22 will also include popular artists Fatboy Slim, Gwen Stefani, Hans Zimmer, Larkin Poe, Muse, Red Hot Chili Peppers, Swedish House Mafia, as well as Toots and the Maytals, as announced earlier this year.

The popular 1990s musical duo Lighthouse Family is made up of vocalist Tunde Baiyewu and keyboardist Paul Tucker marks their return in 2019 after nearly two decades of hiatus with their fourth album ‘Blue Sky In Your Head’. The duo was one of the biggest British bands of the 1990s, thanks to their easy listening pop and soul group rose to fame with hit singles “Lifted”, “Ocean Drive” and “High”. They made three top 10 records with their 1995 debut ‘Ocean Drive’ and its 1997 follow up album “Postcards From Heaven”, featuring three Top Ten singles – “Raincloud”, “High” and “Lost in Space” went platinum six times, charting across Europe, Asia, Australia and New Zealand. After their third album “Whatever Gets You Through The Day” featured the Top Ten single Free/One, they took time off to work on their solo careers and came back together once again as Lighthouse Family this year with their latest album celebrating their 25-year recording history. The duo will be performing in select Asian cities before going back to do their sold out UK tour, including Singapore at the Marina Bay Street Circuit at the Esplanade Outdoor Theatre (Zone 4) on the 21st of September.

Another British group known for seamlessly fusing electro-rock elements with anthemic pop melodies, The Ramona Flowers will be performing at the Singapore GP weekend at the Sunset Stage (Zone 1) on the 21st of September and the Downtown Stage (Zone 4) on the 22nd of September. Guitarist Sam James, bassist Wayne Jones, keyboardist/guitarist Dave Betts, drummer Ed Gallimore and vocalist Steve Bird, will perform with their brand of moody, electronic music from the tunes in their three albums, “Dismantle” (2012), “Lust and Lies” (2013) and “Dismantle and Rebuild” (2014).

Another recent announcement was the addition of three-time Grammy Award winner Gwen Stefani last June. Stefani sold more than 30 million albums worldwide with her “No Doubt” as a multi-platinum solo artist. She released her third album in 2016 “This Is What The Truth Feels Like” which debuted number one on the Billboard Top 200 with its featured number one single “Used To Love You.” Other popular hit singles from her two previous albums include “Rich Girl”, “Sweet Escape”, “What Are You Waiting For?” and the Pharrell Williams-produced No. 1 hit “Hollaback Girl”. Stefani will perform at the Padang Stage on Saturday, the 21st of September.

With just one ticket each day, Singapore’s race fans can enjoy watching motorsport action in Asia’s first and only Formula One street race track as well as concerts played by world class artists. Aside from the practice day on Friday, qualifying rounds on Saturday and race day on Sunday, race faces look forward to watching the Ferrari Challenge Asia Pacific and Porsche Carrera Cup Asia returning as official support races this year.