‘Ambassador of new Audi design language,’ the A6, arrives in PH 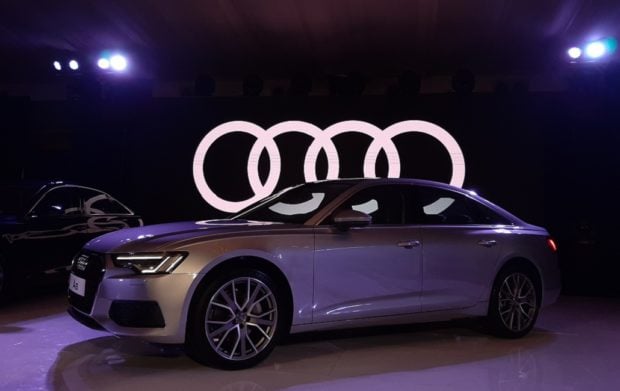 Audi Philippines on Wednesday launched the new-generation Audi A6.

AS A model which has always articulated best Audi’s impeccable speech, it is not surprising that the new-generation Audi A6 is yet again regarded by the brand as “an expressive ambassador” of its new design language. And, now, the latest A6 Limousine is introduced in the Philippines.

Billed as packing “enhanced comfort, sportiness and end-to-end digitalization,” the latest A6 is still defined by taut lines, an arcing roofline and short overhangs. It is the roomiest and widest in the business class of executive sedans, according to Audi. In front, Audi’s wide, low-set Singleframe grille, air inlets, matrix LED headlights and daytime running lights emphasize the model’s sporty character. On the car’s flanks are contoured surfaces that stretch across the top section of the body. A line starts as a mark on the hood and ends at the rear as a separating edge. The lower section of the body sees pronounced aerodynamic elements. The C-pillar is much flatter than before, and the entire window line is much more dynamic than that on any previous A6 model. 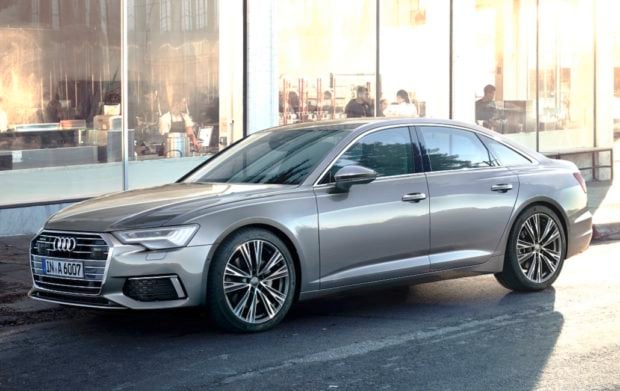 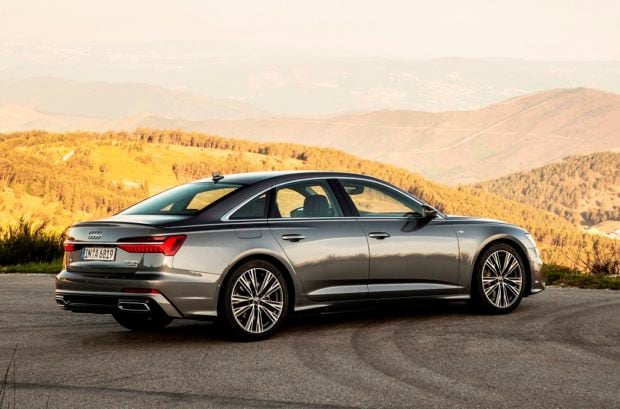 The new Audi A6

At the rear, Audi’s new chrome strip feature visually widens the A6 and links together the left and right taillights. These wedge-shaped taillights, which end externally in vertical segments, also contribute to the impression of width. Well, they form part of a sculpture in this area, not to mention serve as functional aerodynamic finishing touches that attest to the A6’s high-tech character.

The A6’s cabin is futuristic, minimalist. This is largely due to the sleek, blacked-out, dominating instrument panel which combines form and function — Audi’s 12.3-inch Virtual Cockpit with high-resolution display connects to the multifunction buttons on the steering wheel. The center console and the all-digital Multi-Media Interface (MMI) touch response displays are angled slightly toward the driver. The MMI touch with haptic feedback response system, compatible with Apple CarPlay and Android Auto, provides intuitive operation and allows for even more personalization. When switched off, the 10.1-inch screen display on top of the dashboard incorporates almost imperceptibly into the dark decorative surfaces surrounding it. The 8.6-inch display, located at the lower part of the console on the center tunnel, is dedicated to climate control, other convenience and vehicle functions, as well as the text inputs. MMI navigation plus is made even more compelling with ambient lighting and the Bang & Olufsen 3D Premium Surround Sound System.

Plus, there’s no lack of space in front. Rear seat accommodations are generous.

Matched with the powertrain is an upgraded suspension that promises an extremely comfortable yet controlled ride. The new A6 rolls on lightweight, 18-inch aluminum wheels. 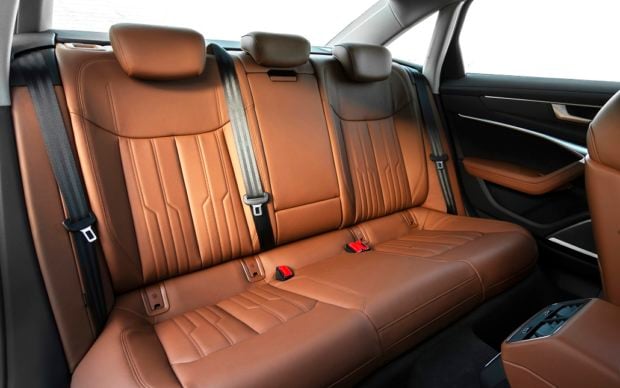 Audi noted the new-generation A6 has received numerous awards, including Top Safety Pick+, the top honor from the Insurance Institute for Highway Safety, for its Matrix LED and HD Matrix LED headlights; and the 2019 Car and Driver Editors’ Choice Awards for midsize sedans. As a testament to its class-defining safety features, it also achieved the top rating in the Euro NCAP, scoring the highest rating of five stars on all relevant criteria: protection of adult passengers, child safety, pedestrian safety and driver assistance systems.