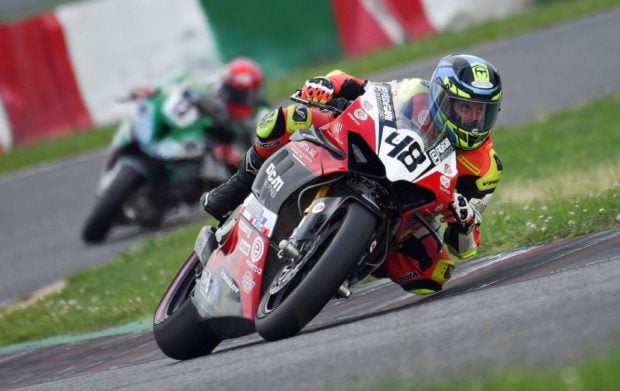 ACCESS Plus Racing-Ducati Philippines-Essenza sets off for the Sepang International Circuit for the second time this year as part of the team’s campaign in the Asia Road Racing Championship (ARRC). The team said it scored its best result this year during its previous outing in Sepang.

Access Plus will compete in ASB1000 with a three-rider lineup on September 20-22.

Access Plus said its third rider in this weekend’s race is Federico Santi, who competed in 125cc, 250cc and World Superbike Championship. Santi brings with him over a decade of experience to aid the team in improving its bike setup and overall race pace.

“We’re all glad to be back in Sepang. We got our best results in ASB1000 on this circuit during the season opener in March. Now after five rounds in the ARRC, I feel we have improved a lot and can close the gap even further to the front runners,” Alberto said.