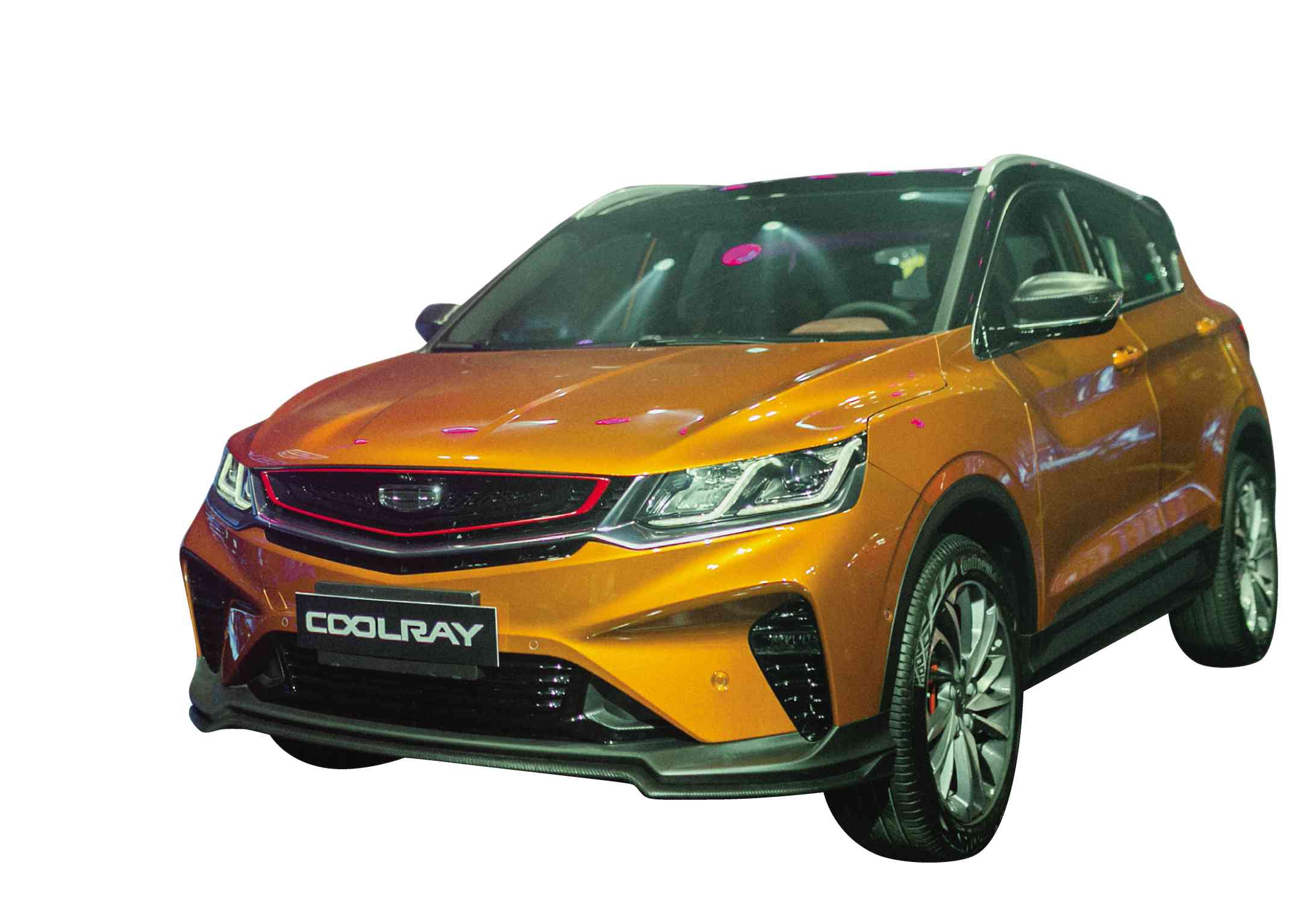 Once in a while, an automaker introduces a “halo” vehicle model to create a splash—like the New Beetle for Volkswagen in 1997, the fifth-generation Camaro for Chevrolet in 2007, or the R8 for Audi in 2008—and in the end, creates a positive rub-off on stablemates and increases sales.

The same thing could be said about Geely, China’s highest profile automaker with investments in Volvo and Daimler, as it launched Wednesday, its only product offering in the Philippines, the 2020 Coolray compact crossover.

Sojitz G Auto Philippines Corp., wholly owned by one of Japan’s largest trading houses, is tasked to import and distribute Geely brand of vehicle (compact cars, MPVs, and SUVs) while also providing after-sales service here in the Philippines. For those unfamiliar, Sojitz used to jointly manage Mitsubishi Motors Philippines Corp. with Mitsubishi Motors (Japan) up until 2018 when it completed the sale of its 49 percent stake in the company. 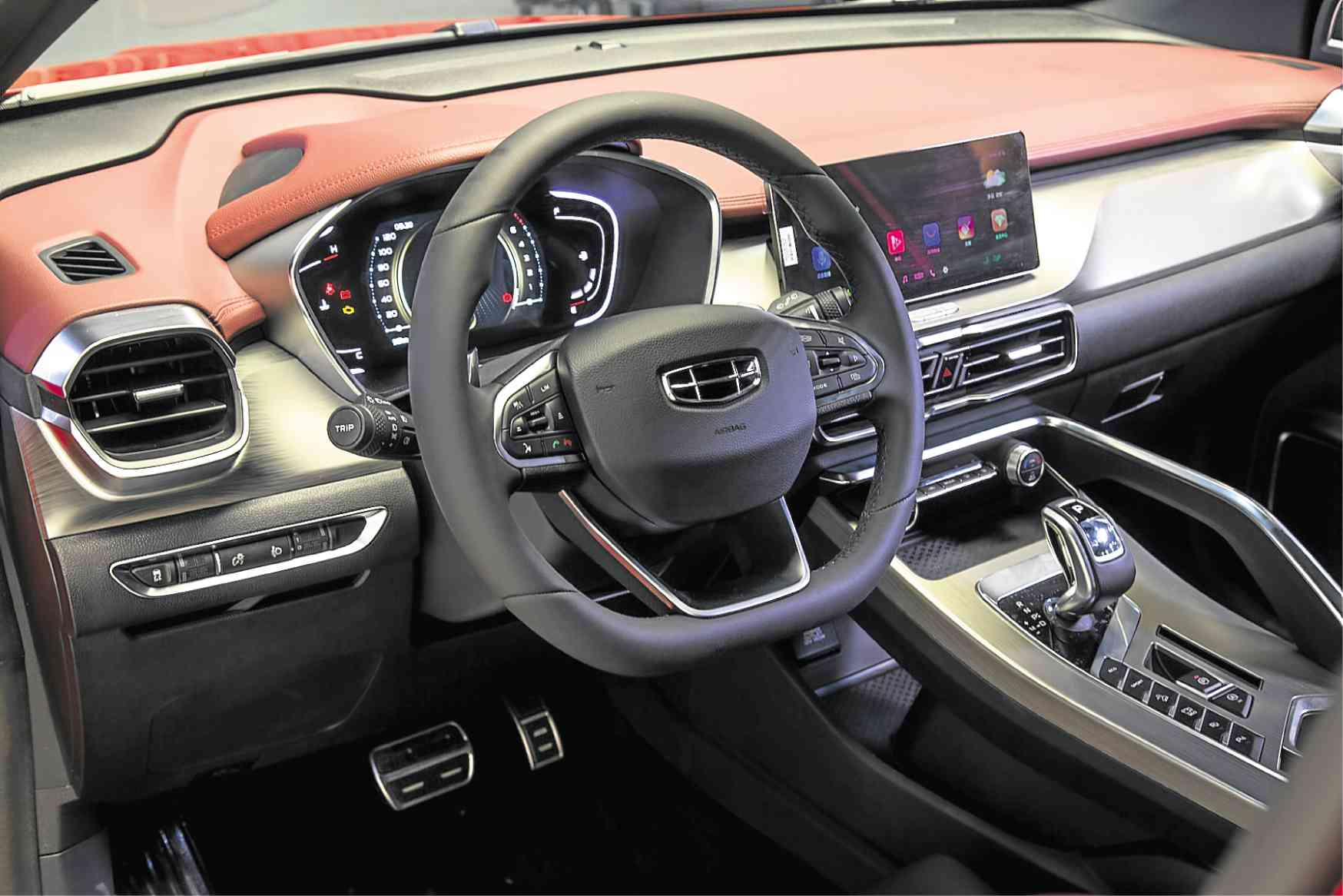 As a globally strategic model, the Coolray has undergone rigorous global tests during its development, completing more than 12 million kilometers of testing in Asia, Africa, Europe and North America.

“Thanks to shared research and product development resources, Geely is able to develop vehicles like the Coolray. This also sends signal to the rest of the global auto industry that we are serious about becoming a significant player in the international auto market,” said Alex Nan, GM of Geely Automobile International Corp.

Set to compete with Ford’s EcoSport, Honda’s HR-V, Hyundai’s Kona, Subaru XV and even BMW’s X1, the Coolray is powered by a 1.5-liter, three cylinder turbocharged gasoline engine that is jointly developed by Geely Auto and Volvo (Geely acquired Volvo from Ford in 2010). This engine that offers maximum 175hp and 255Nm of torque is paired to a seven-speed dual-clutch transmission, which incidentally, also completed over 6 million kilometers of testing, covering all complex conditions on four continents.

Aside from the fact that this drivetrain allows the Coolray to accelerate from zero to 100 km/h in just 7.9 seconds, it also boasts a combined city/highway fuel consumption rating of 16 km/liter. 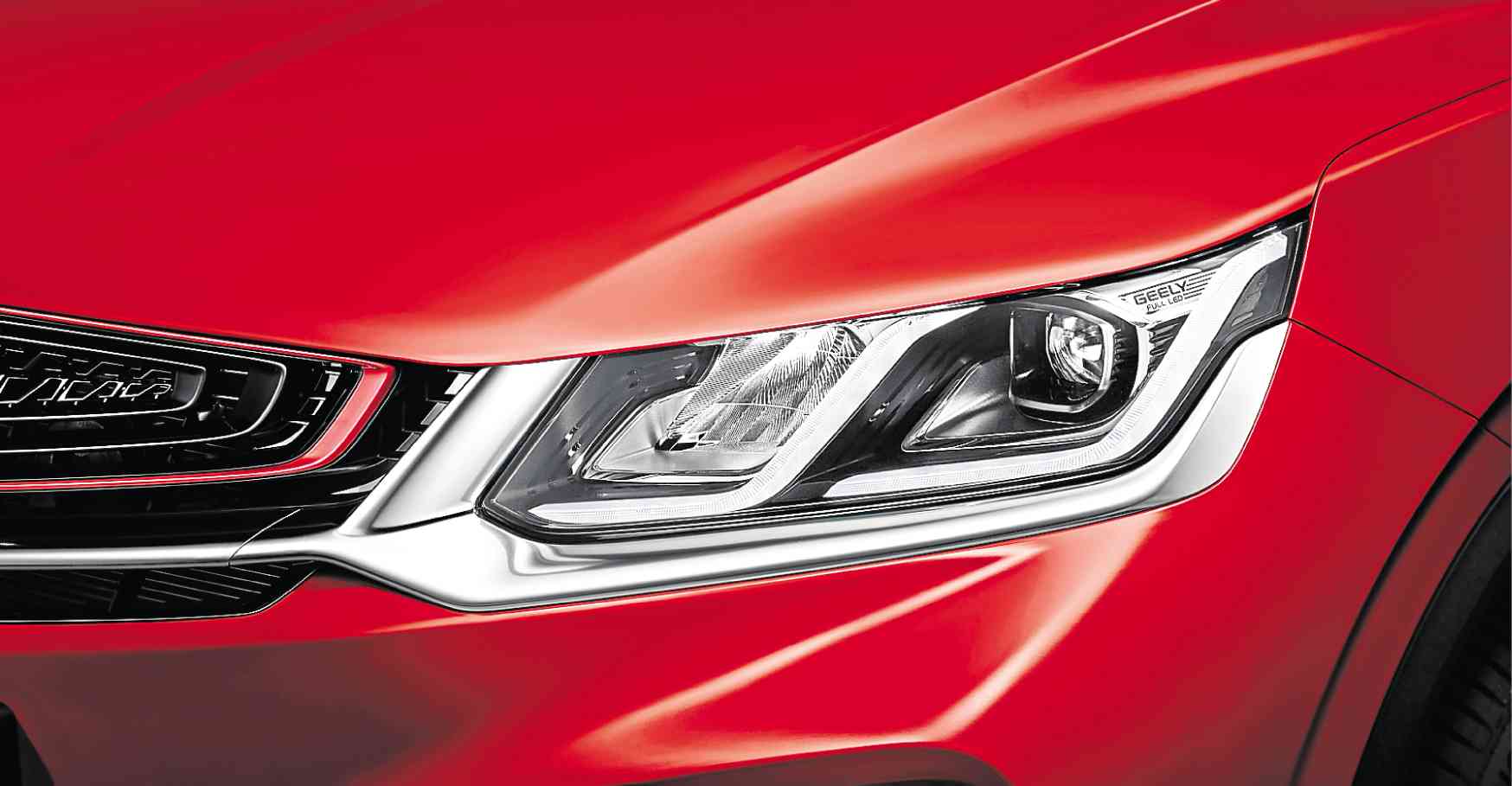 The Coolray is the first Geely model to sit on the new B-Segment Modular Architecture (BMA) platform which was developed with passenger and pedestrian safety as its highest priority.

For its class and price point though, the Coolray stands out for its G-Pilot system (available in the Sport trim), a host of driver aids that include auto parking assist system to let the driver do parallel and perpendicular parking with a touch of a button, and four exterior cameras to give the driver a 360-degree view of the vehicle. 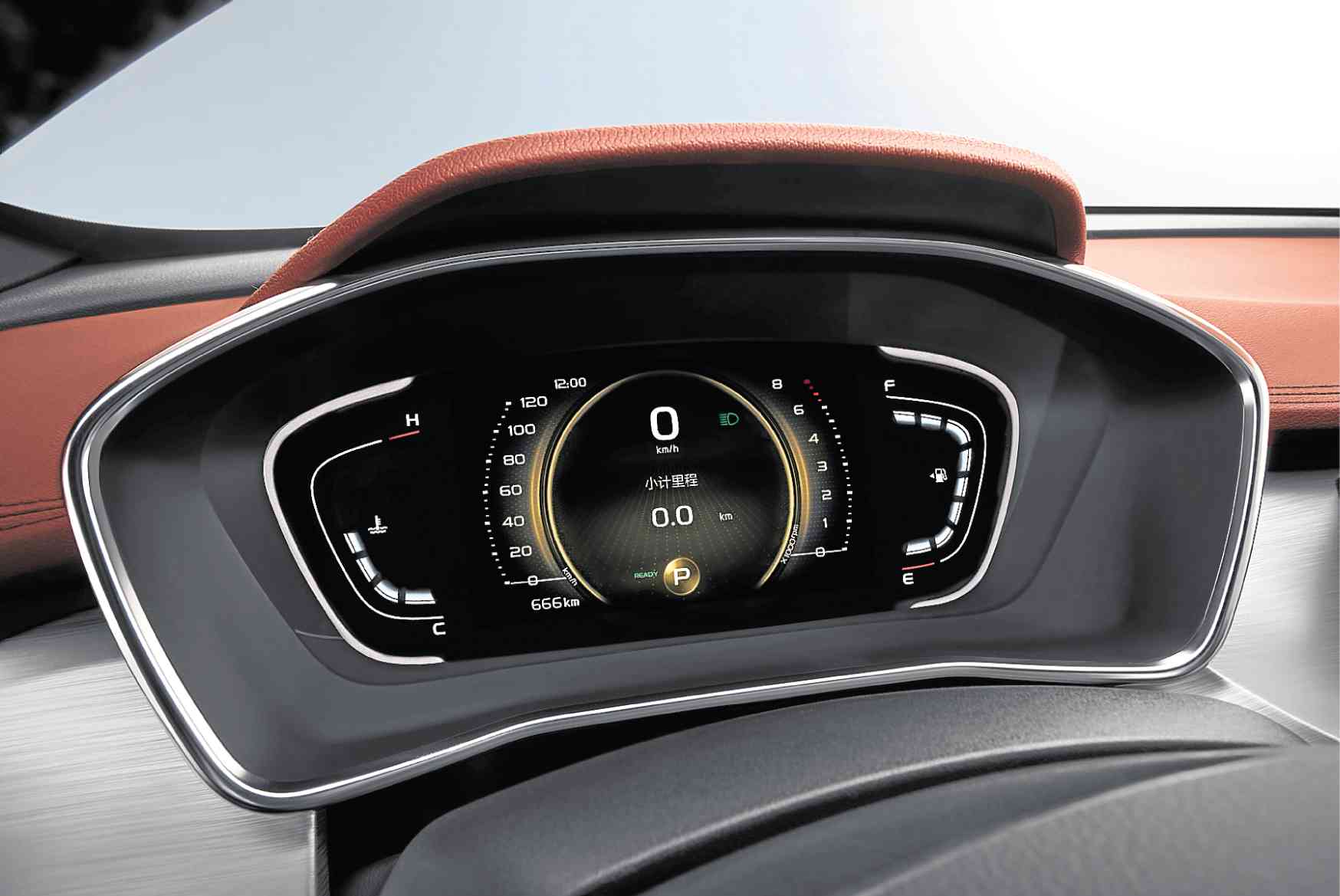 Inside, the Coolray’s interior design has been inspired by the enveloping cockpit of a jet plane with 7-inch LCD instrument panel, ergonomic jet throttle inspired shifter, and a 10.25-inch floating infotainment panel.