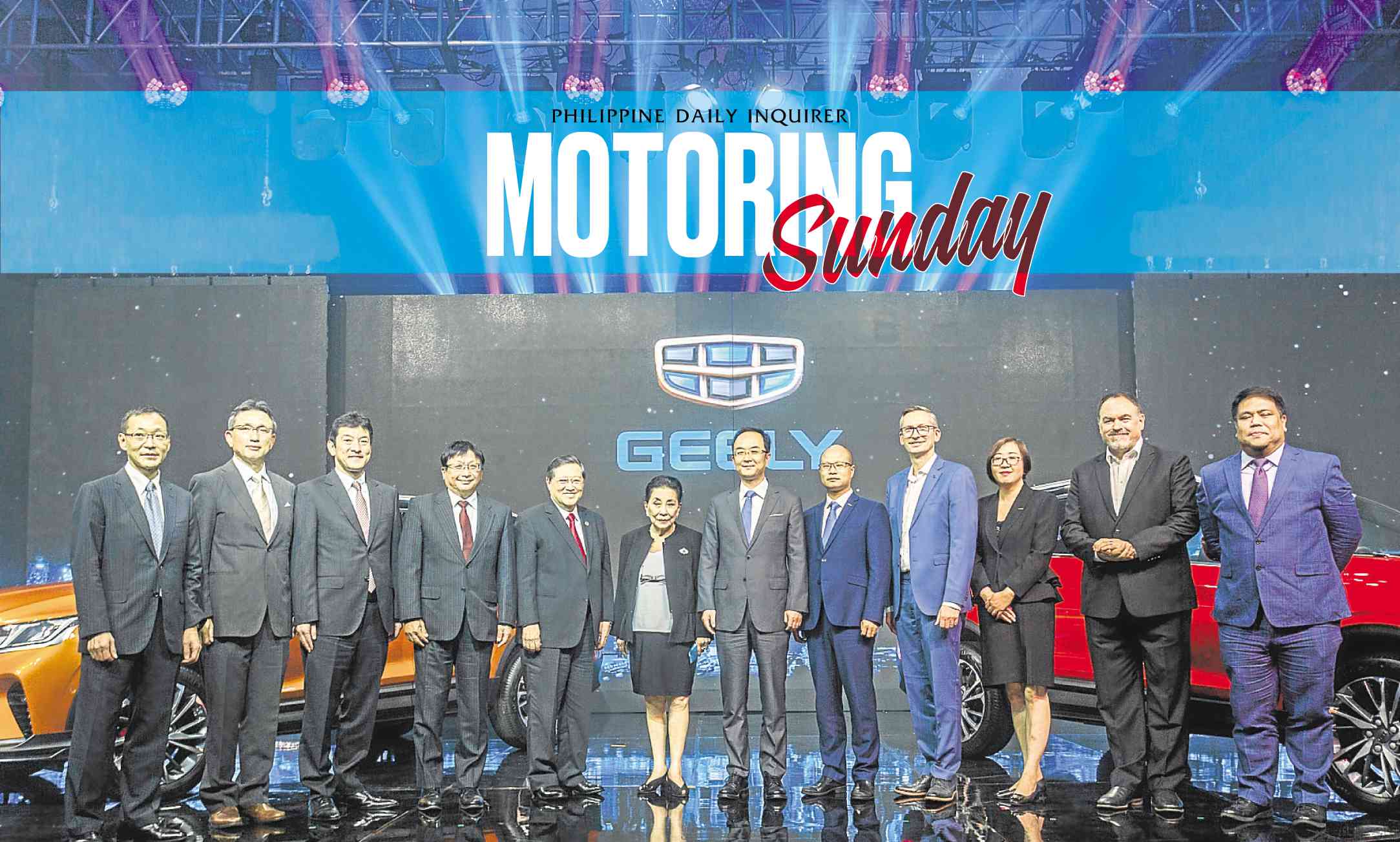 Remember Geely? It is a Chinese automotive brand that arrived in the Philippines many years ago and then vanished from the scene almost unnoticed.

Now, Geely is due to be noticed big time.

Last Wednesday, Geely announced its return as Sojitz G Auto Philippines with an impressive launching ceremony at the posh Grand Hyatt in Bonifacio Global City, the venue of choice for the intro of new global car models.

It was the first time during the Duterte administration that the Secretary of Finance, Carlos Dominguez, graced a new car brand launch with his presence. 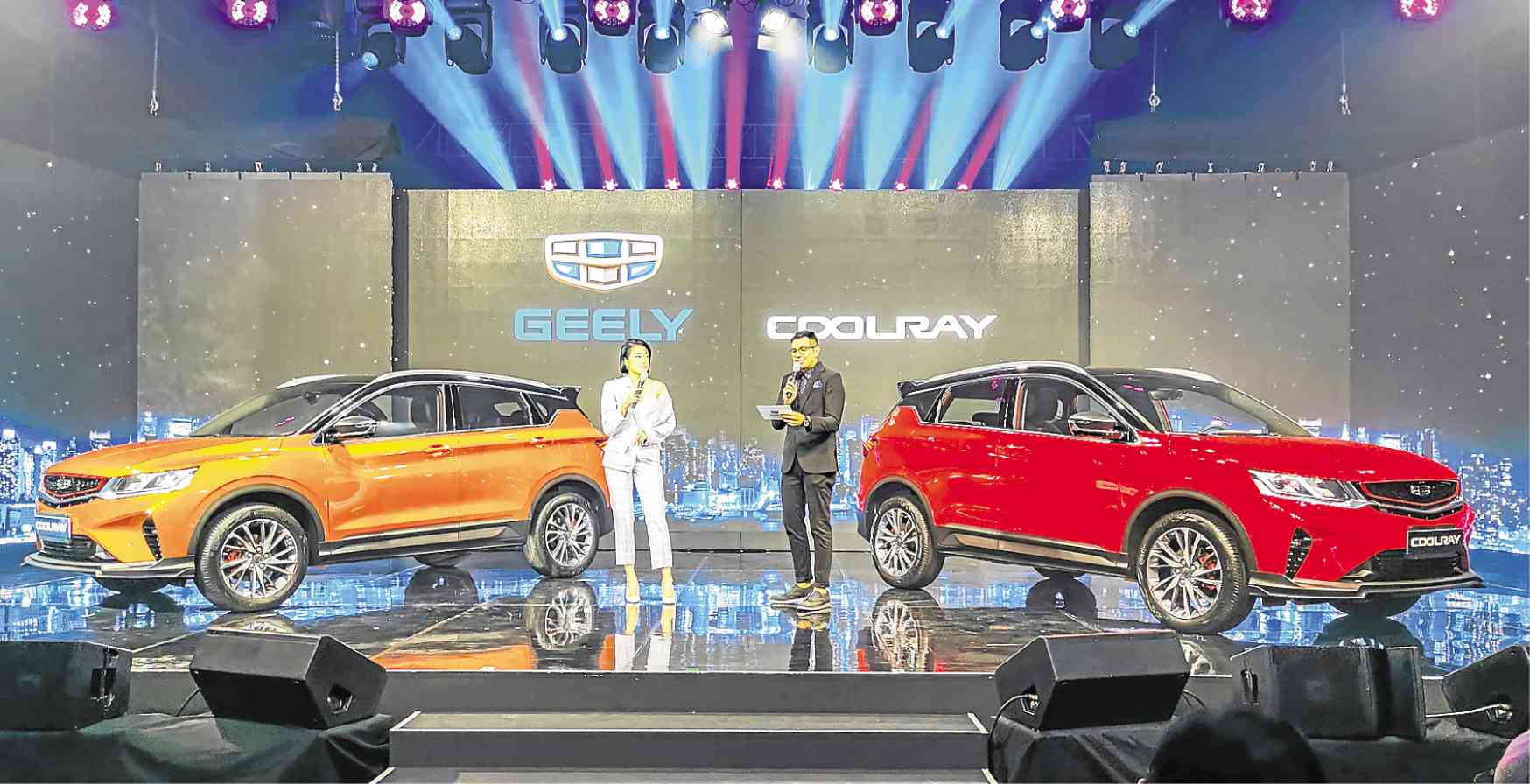 Also noticeably present, aside from Finance Secretary Dominguez, was Helen Yuchengco-Dee, chair of the House of Investments. In his speech, Fujimoto expressed his sincere appreciation to the Yuchengco Group for their 50 years business partnership, and looked forward to open a new chapter by having Yuchengco as shareholding partner for the SGAP venture. 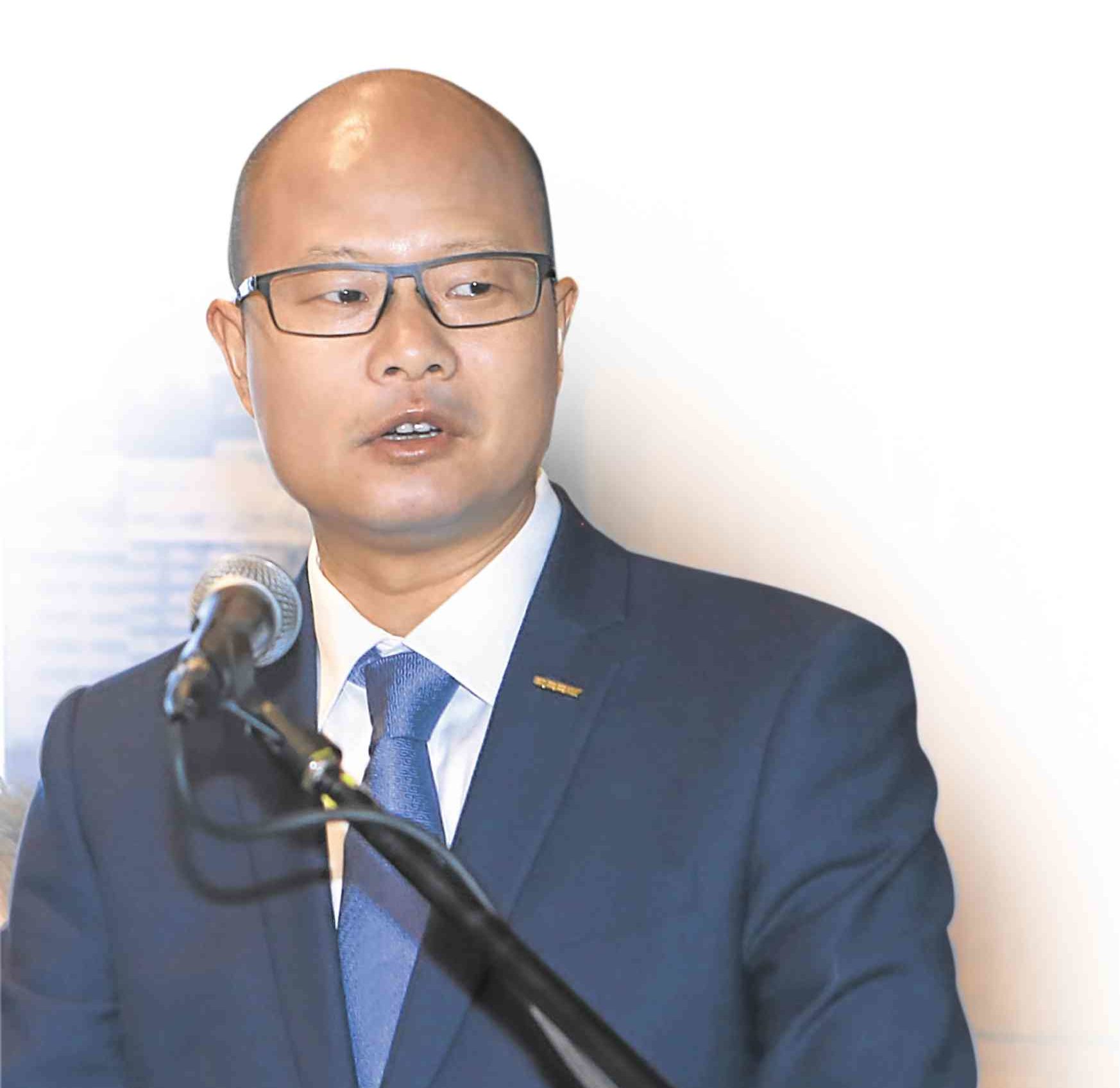 ZGH has been listed on the Fortune Global 500 for seven consecutive years with assets totaling over 310 billion RMB ($43.5 billion) and employing more than 120,000 people.

The Volvo Car Group consisting of the Volvo and Polestar brands, is part of ZGH since the latter has been the largest shareholder of Volvo AB since 2017. 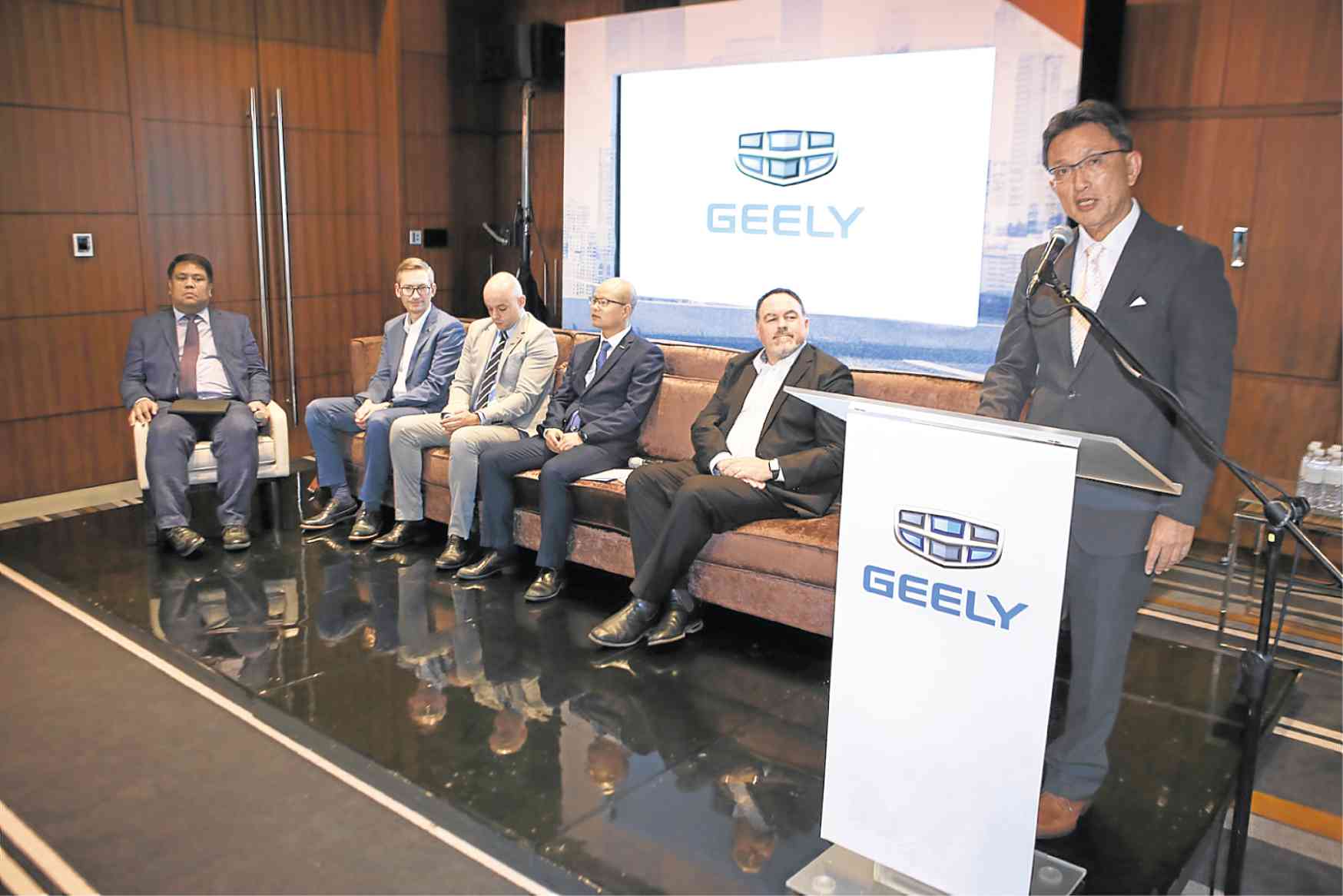 In 2018, ZGH acquired 10 percent of Daimler AG to become the largest single shareholder of the manufacturer of Mercedes-Benz cars.

This year, 330 Geely cars and 144 Volvo vehicles were used in the G20 Summit as police, guide, and service vehicles. 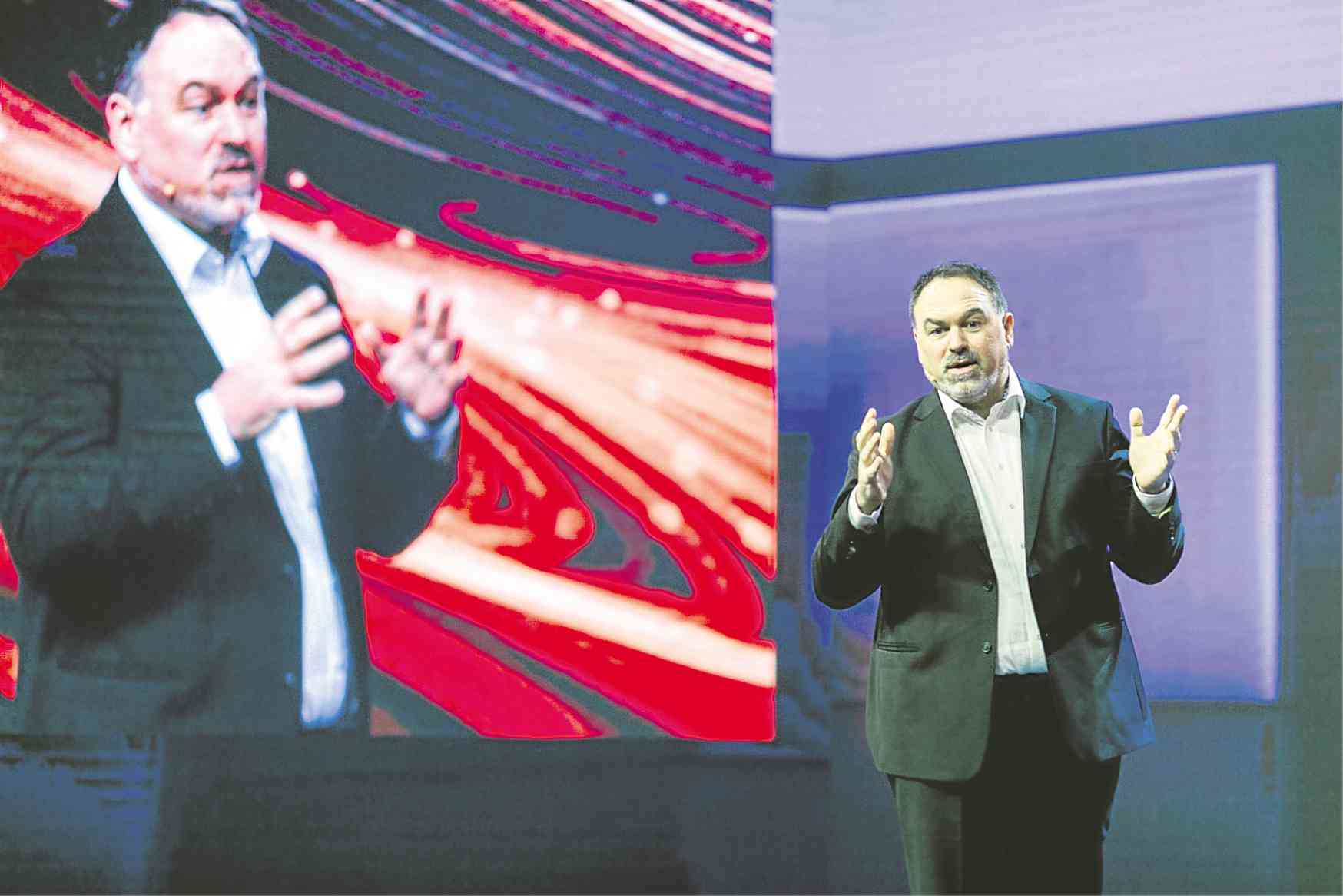 Meanwhile, closer to home, SGAP was officially appointed as the importer and distributor of Geely cars in the Philippines last July. To formally enter the Philippine market, SGAP launched the Geely Coolray compact SUV as its initial offering with the slogan “Bring the fun back in driving.”

Designed by a global team of over 500 engineers and designers from five studios in Shanghai, Coventry, Gothenburg, Barcelona, and California led by automotive design luminaries Peter Harbury and Guy Burgoyne, the Coolray was purposely designed to meet the needs of younger users who demand more spacious, fun and personalized vehicles. 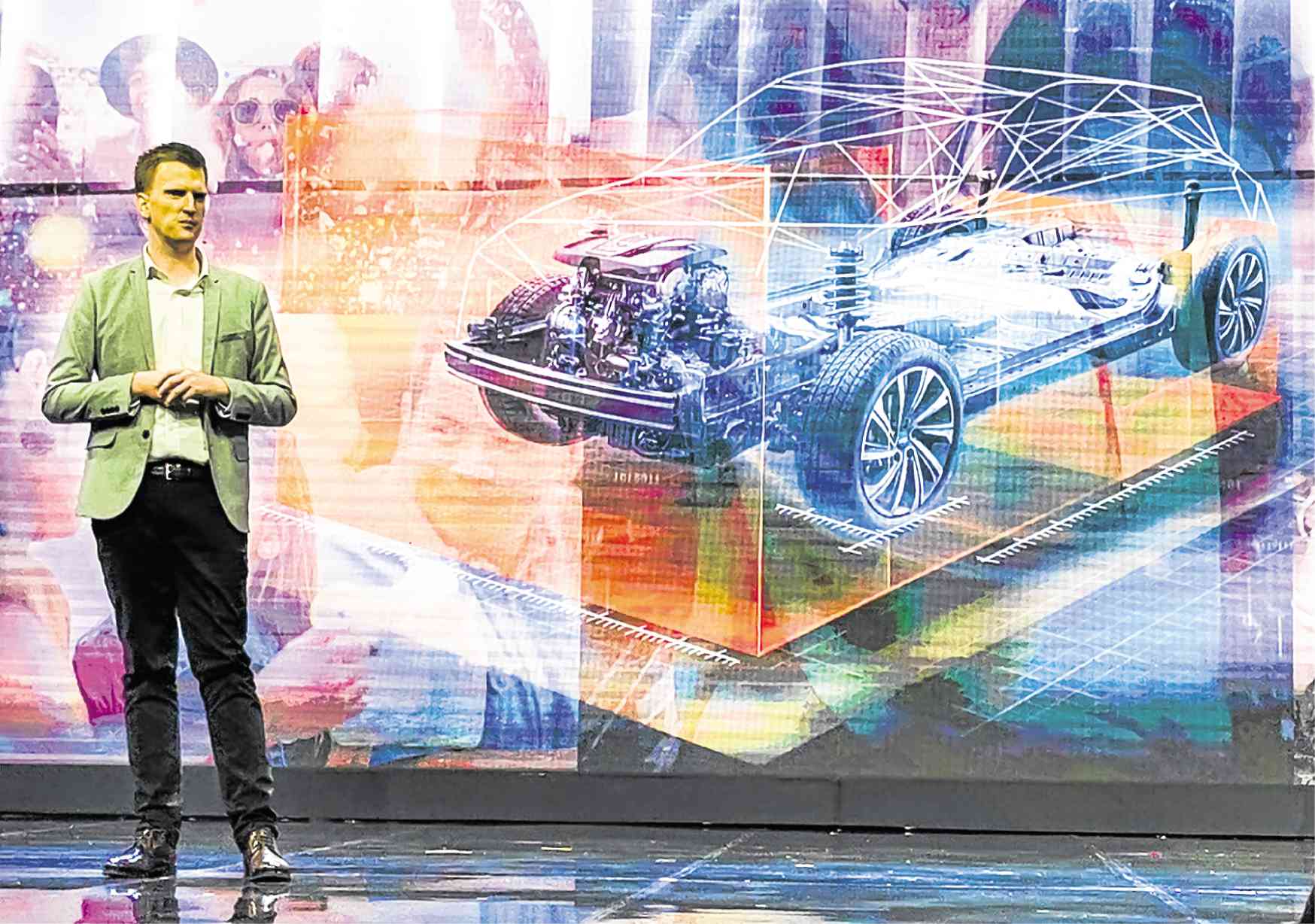 The Coolray is the first Geely car built on the BMA platform, which was developed in partnership with Volvo for over four years with the help of 100 modular architecture experts from over 20 countries. The BMA platform exceeds the criteria for a five-star Euro NCAP safety rating.

Geely invested almost 490 million US dollars to get the best people and equipment to produce the Coolray, including 300 robots from factory automation leader KUKA, welding robots from Bosch and coating equipment from SCA.

The G-Power engine is a turbocharged direct injection gasoline engine producing 174hp and 255 Nm of torque via a 7-speed dual clutch transmission. Emissions rating is Euro 5 and claimed fuel efficiency is 15 kilometers per liter, based on tests done by the Ministerio de Industria, Comercio y Turismo in Spain. 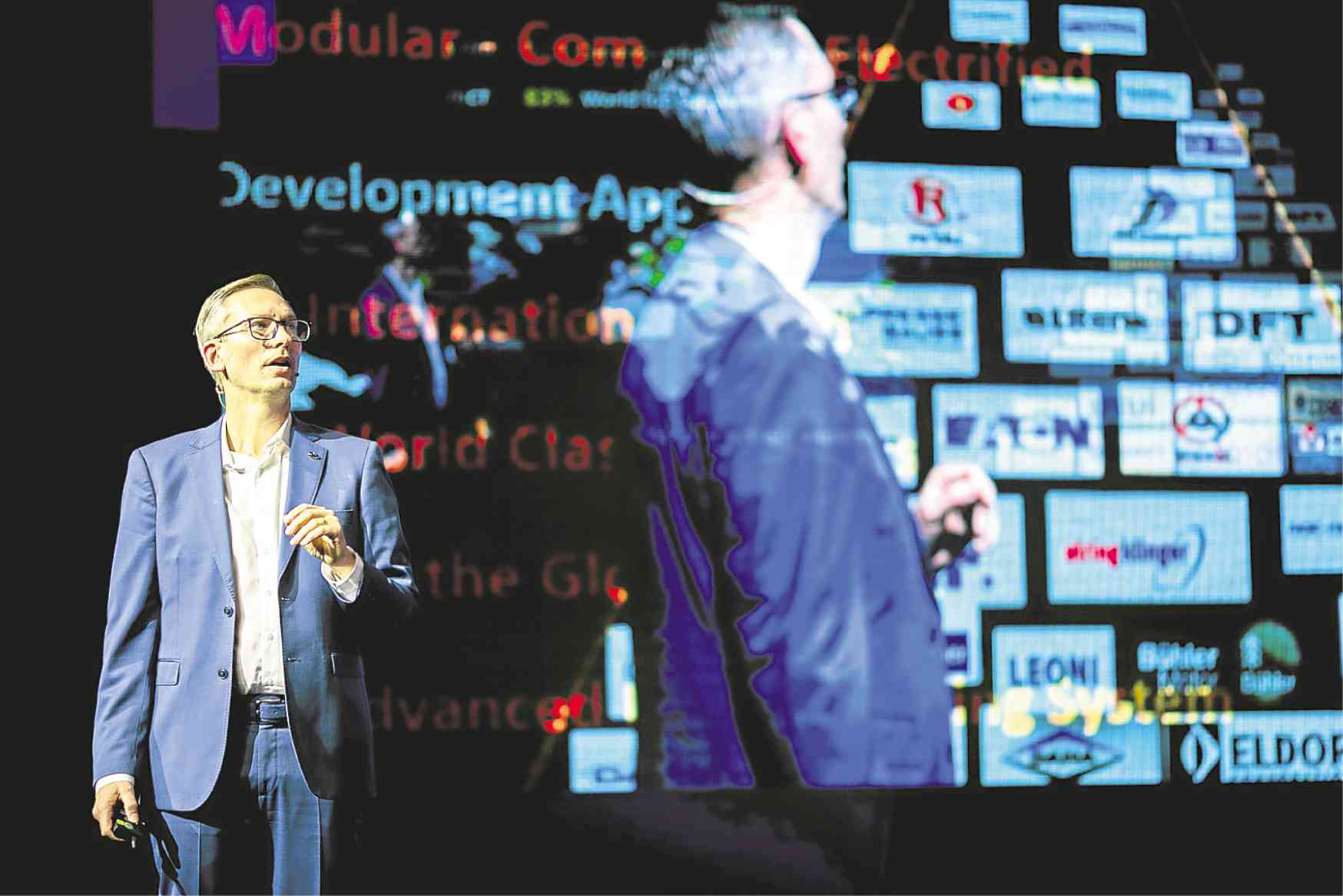 SAFETY. Placing a premium on safety, Geely uses 70 percent high-strength steel and 20 percent hot-formed steel in the Coolray’s construction which has been designed to accommodate safety features, as well as Level 2 and Level 3 Autonomous Driving. 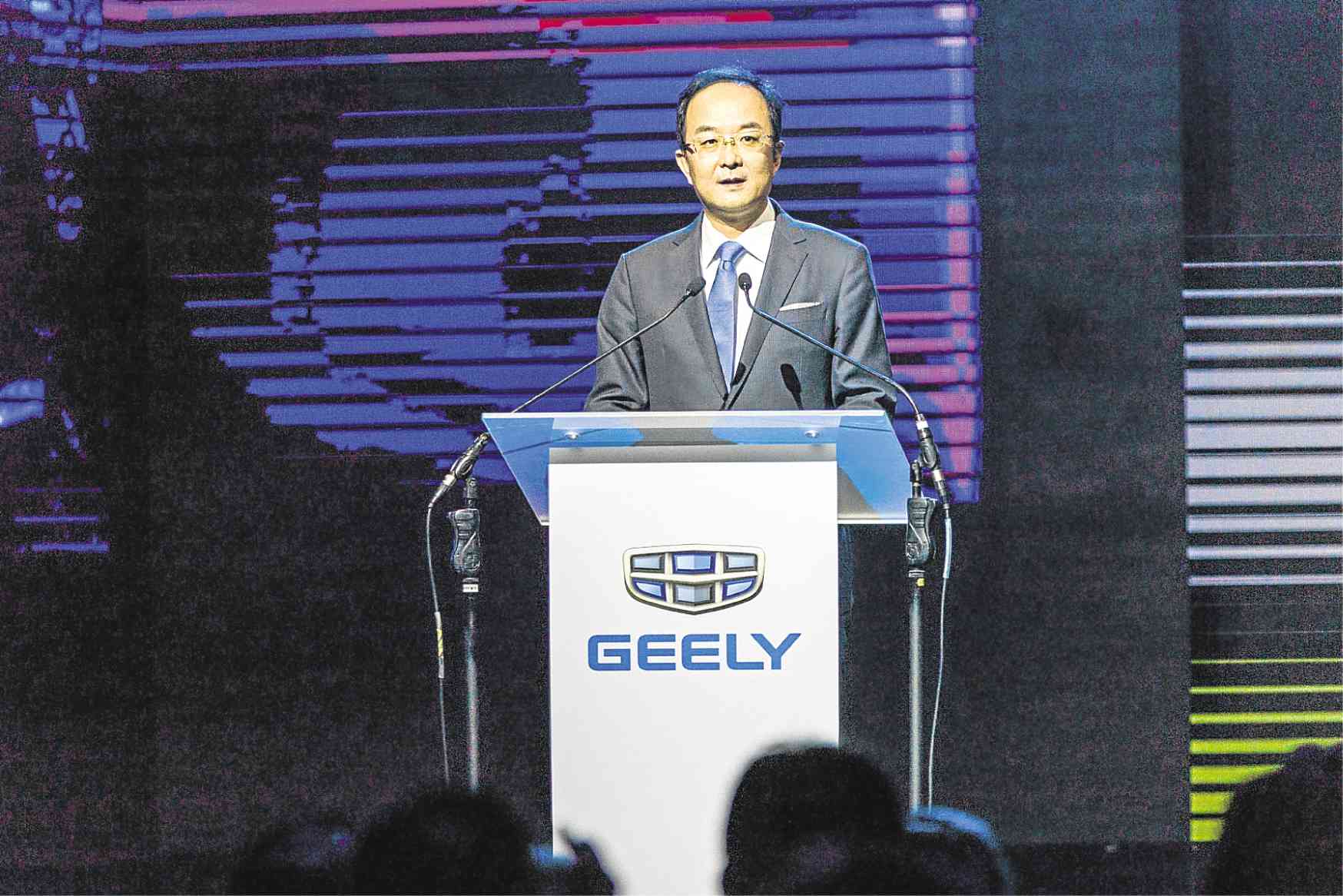 As SGAP president Takayama invited the audience in his welcome remarks at the Geely brand launch, “We would like each and everyone of you to be part of our journey and discover the best driving experience that the Geely brand has to offer.” 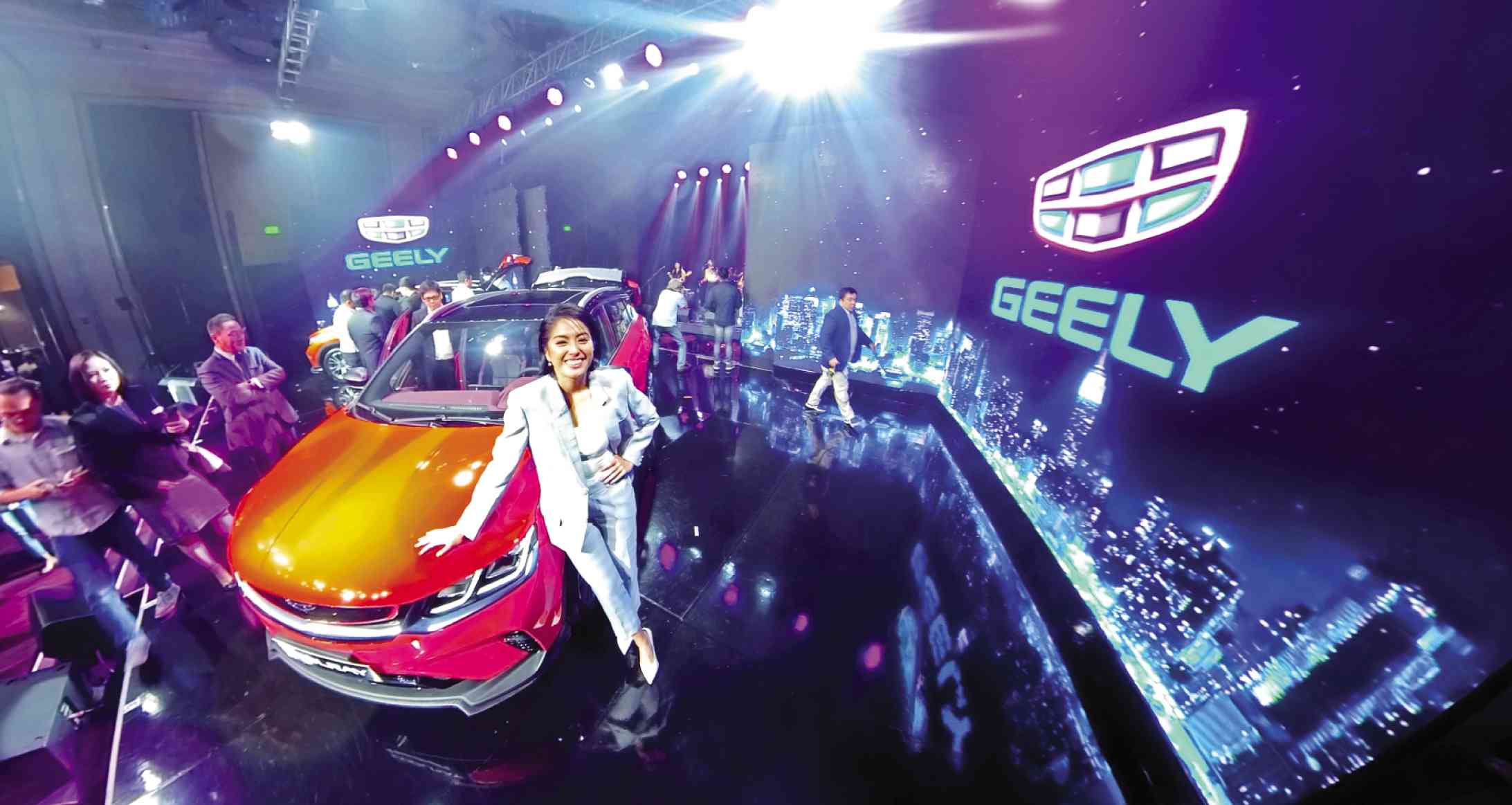 Gretchen Ho with the Coolray