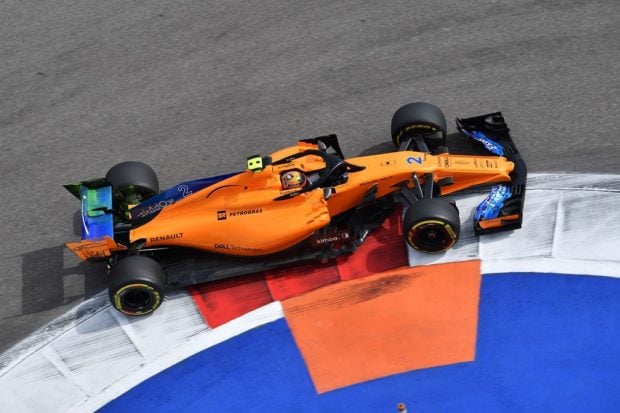 THIS may just be what the once mighty McLaren Racing team needs.

The multiple world champion has just been assured it would get engines from Mercedes-Benz “from 2021 until at least 2024…under a long-term agreement,” according to statement released by Mercedes-Benz.

McLaren has been struggling in the last few years with its shift to Honda and, later, Renault engines.

The agreement will bring McLaren and Mercedes-Benz together as customer team and power unit supplier for the first time since 2014.

“This agreement is an important step in our long-term plan to return to success in Formula 1. Mercedes is the benchmark, both as a team and a power unit, so it is natural we would seek to secure a relationship with the company for the next phase of our journey,” said McLaren Racing CEO Zak Brown.

“Although the two brands share a prestigious history, this new agreement is all about looking to the future and beginning a new era of power unit supply for the years ahead. McLaren have been putting in place the building blocks of their revival over recent seasons, including impressive performances this season with Renault power. We hope that this new long-term agreement marks another milestone for McLaren as they aim to take the fight to the sport’s top teams, including our Mercedes works team,” Wolff said.