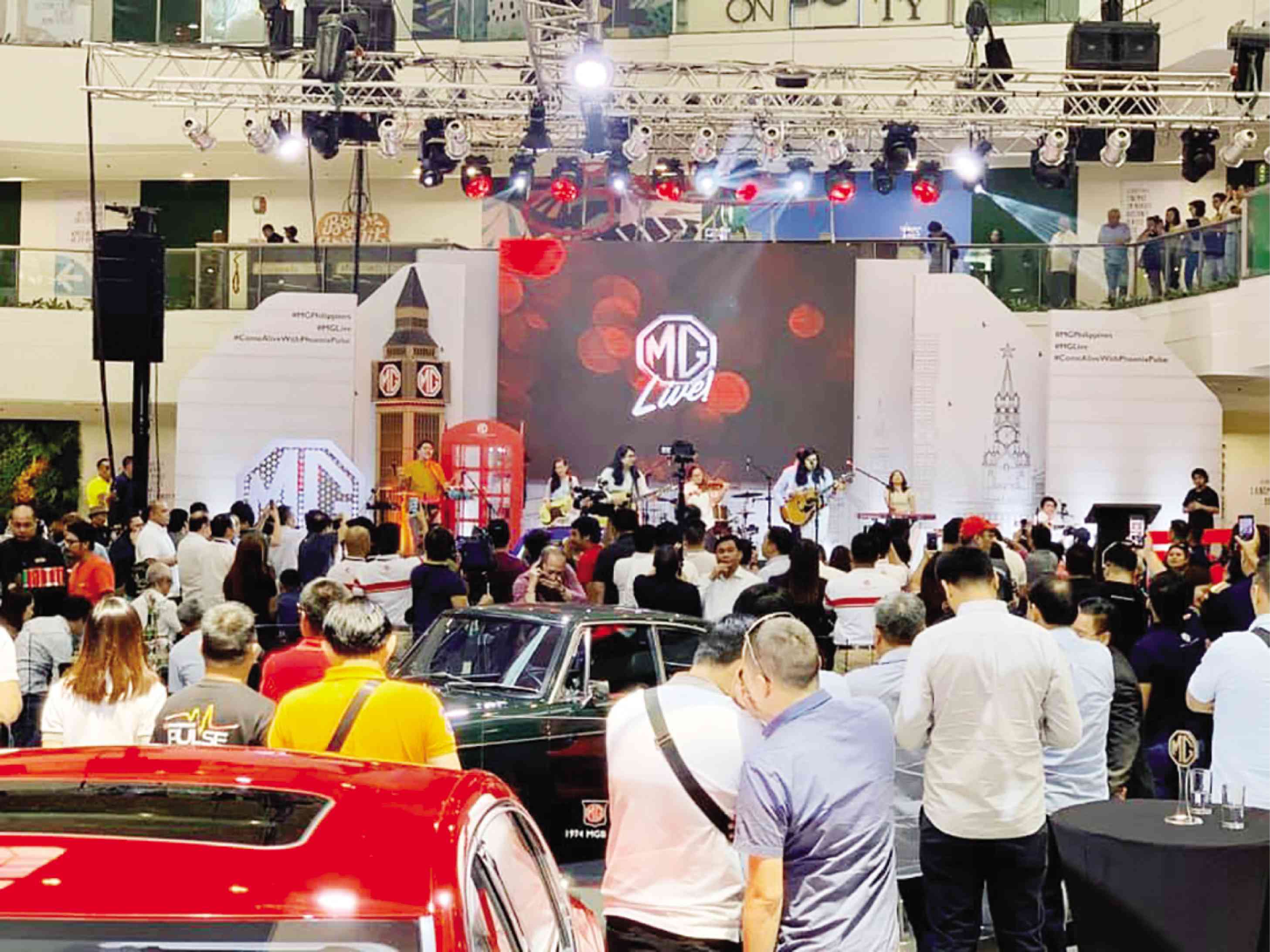 A traditional British brand with a sporting heritage has come all the way from England through China to offer Filipino consumers a new wave of distinctive automobiles at affordable prices.

The cordoned-off area in the Activity Center and the stage were adorned with British cultural icons such as the Liverpool Football Club. Other festive decor surrounded the still-covered MG 5 and the other MG cars launched by TCCCI last year: the MG ZS crossover, the RX5 SUV, and the MG 6 fastback sedan.

To evoke the aura of MG’s rich British racing heritage and the brand’s roots in the UK since 1924, a British racing green 1974 MG B GT sports car was displayed in the middle of the Activity Center. 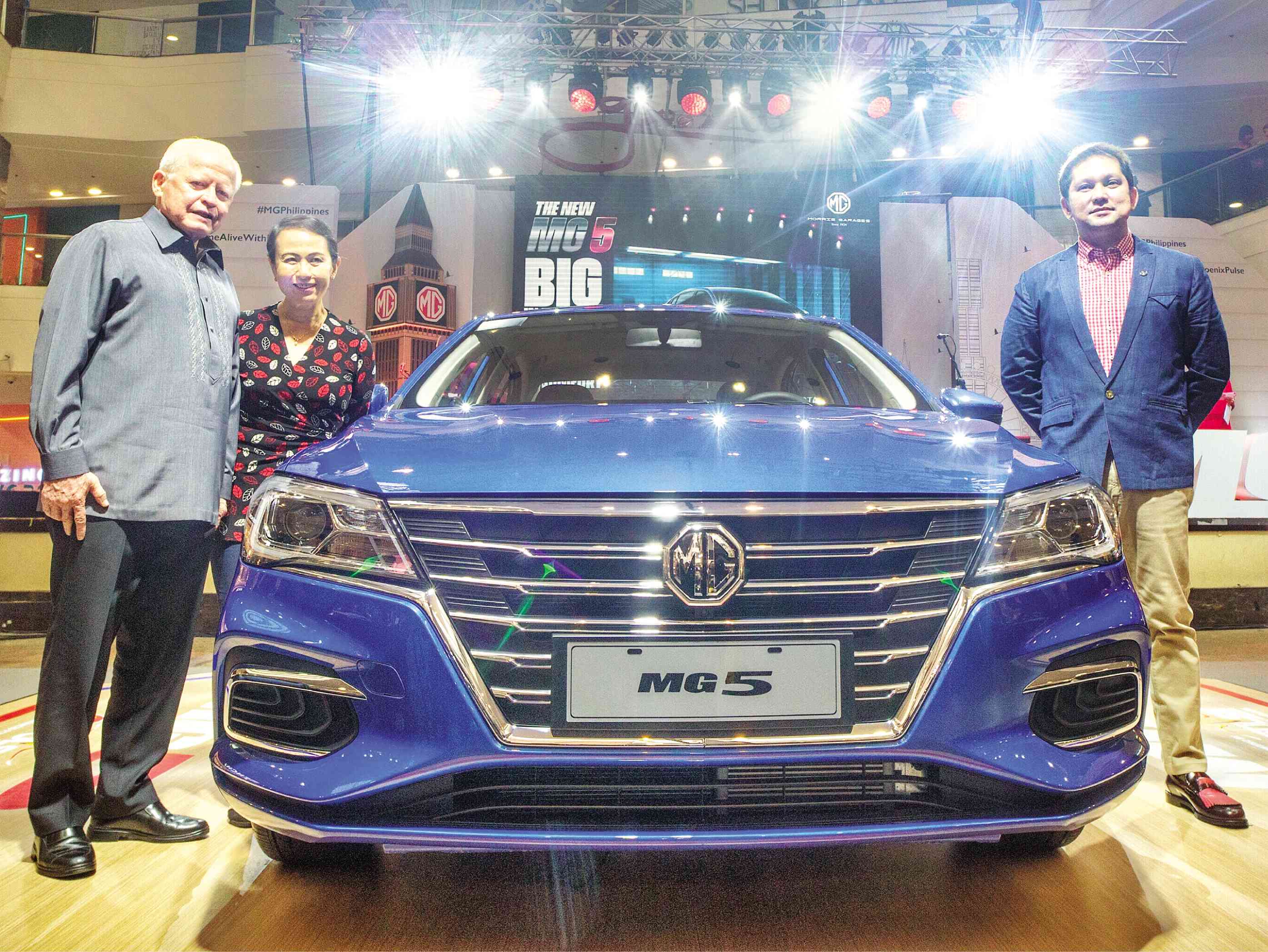 The 2020 MG 5 is flanked by TCCCI Chairman of the Board, Ambassador Jose L. Cuisia, Jr.; TCCCI Executive Director Selene L. Yu, and TCCCI president and CEO Atty. Alberto B. Arcilla.

HISTORY. The MG marque was originally used predominantly for two-seater sports cars made at the M.G. Car Company factory in Longbridge, some 16 km south of Oxford, in 1924.

M.G. Car Co. Ltd. underwent several changes in ownership in the following years until 2005, when it was acquired from the MG Rover Group by Nanjing Automotive Group, which merged into the SAIC Corp., a Fortune Global 100 company and one of the Big Four state-owned Chinese automakers.

With SAIC’s financial and technical support, MG resumed designing and manufacturing vehicles with the end in view of becoming a global brand. In September 2016, MG ended UK production and moved it to China, although design continues to be developed at a design studio in London.

In October 2018, TCCCI announced that it had been appointed as the exclusive importer and distributor of MG automobiles and parts in the Philippines. The launch of he MG ZS crossover, the RX 5 SUV and the MG 6 fastback followed. 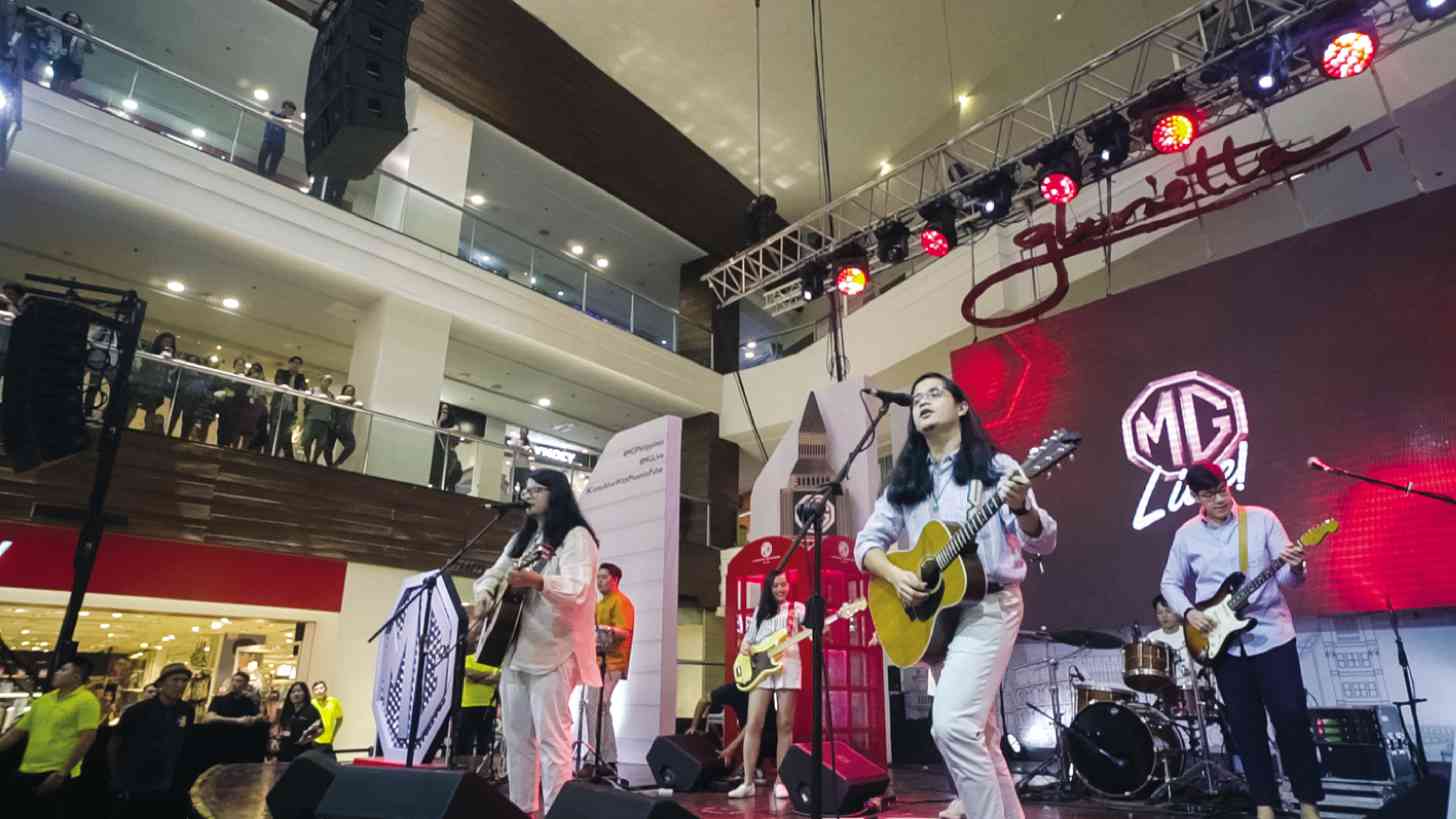 Ben&Ben bless the MG Live! stage with their chart-topping hits.

In his welcome address, Arcilla said: “We look forward with optimism as we launch our fourth new vehicle in the Philippine market in just under 12 months, a model that we believe will be a significant challenger in the large and highly competitive subcompact sedan segment.

“The MG 5 comes with a fuel-efficient 1.5-liter engine in four variants, is equipped with vehicle features that are found in more premium car segments, outstanding exterior and interior dimensions, and comes at a very competitive price point, making it one of the most attractive options in its category.”

Those present were surprised and some applauded when Arcilla revealed that the MG 5’s retail price starts at P658,888. 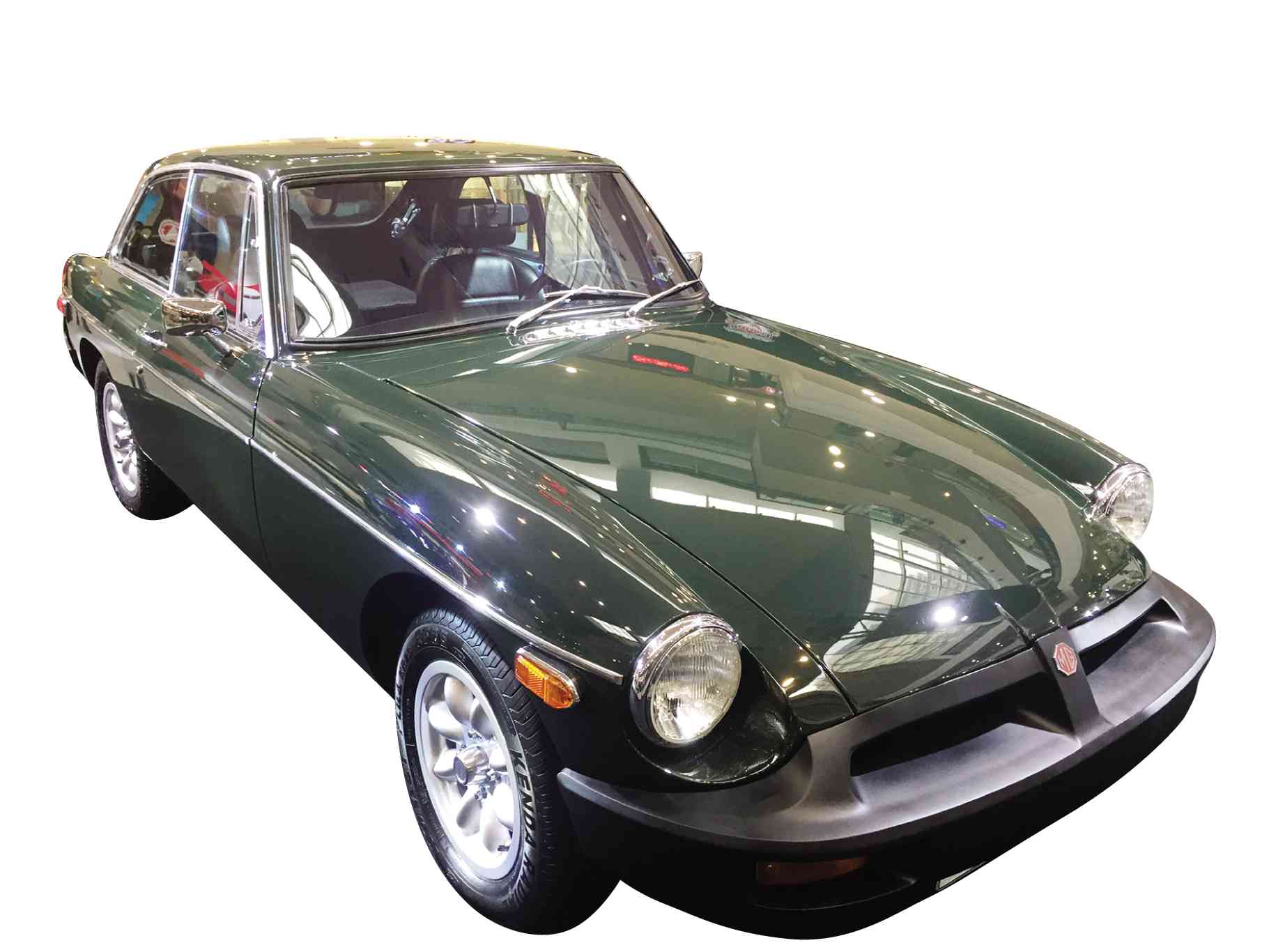 A vintage 1974 MG B GT in British racing green hue.

SPECS. Four variants of the MG 5 equipped with either a 5-speed manual transmission or a CVT gearbox are offered by MG PH’s 11 dealerships nationwide. The top-end 1.5L CVT is priced at P938,888.

The MG 5 is the longest and widest in its class and has the longest wheelbase, resulting in generous legroom for the front and rear passengers of the car. 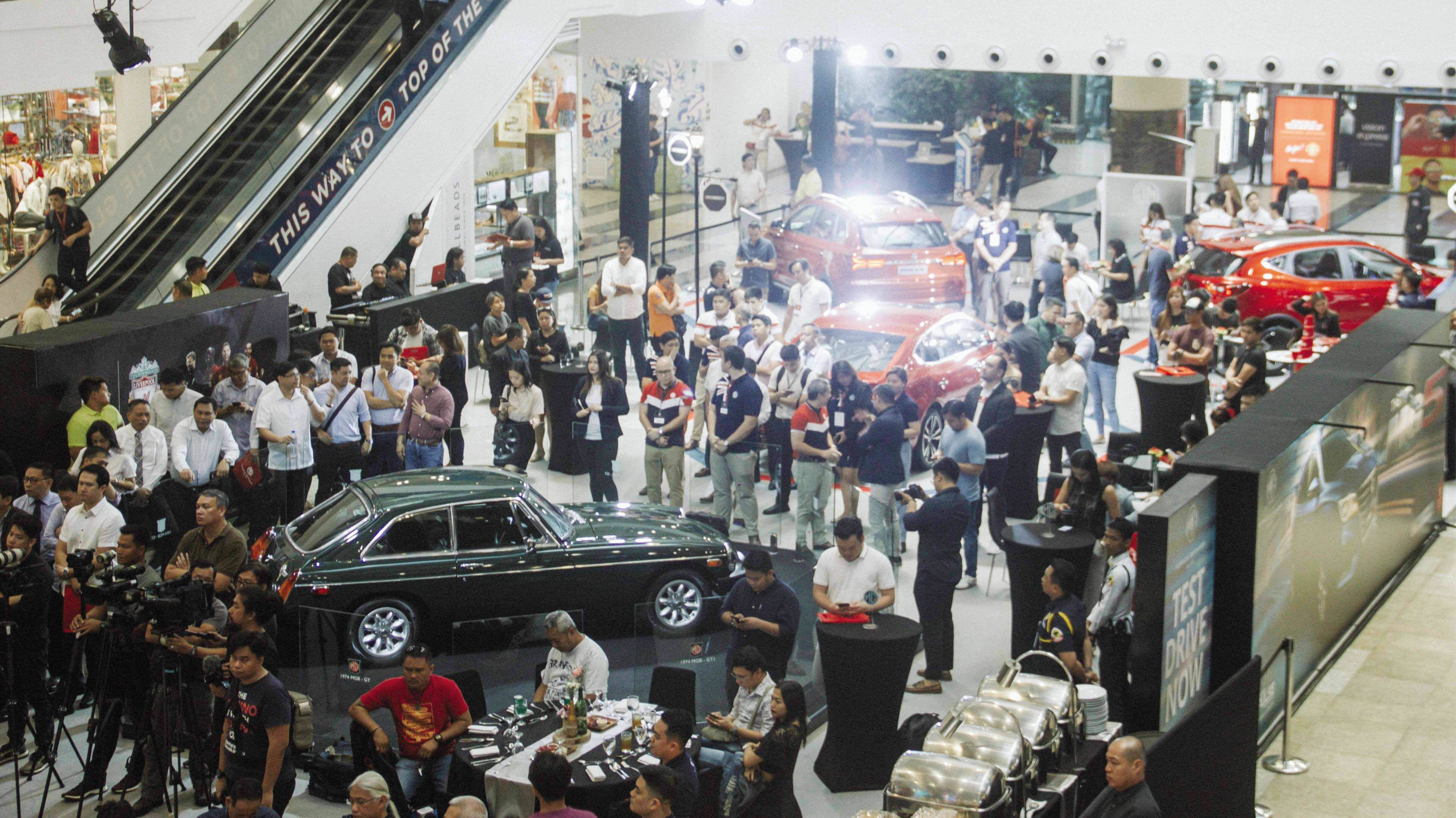 A vintage 1974 MG B GT in British racing green hue.

AFTERSALES SERVICE. Aside from the affordable prices of MG cars, TCCCI offers premium aftersales services such as a 5-year or 150,000 km warranty (whichever comes first), free periodic maintenance service (PMS) for one year, and the My MG mobile app which allows customers to conveniently schedule their servicing appointments via their smartphones or book a visit from MG PH’s Mobile Garage service caravan for vehicle home service.

MG’s brand heritage, its well-kitted, upscale yet affordable vehicles, and the aftersales service convenience it offers are bound to attract consumers and eventually result in MG’s resurgence in the Philippines. 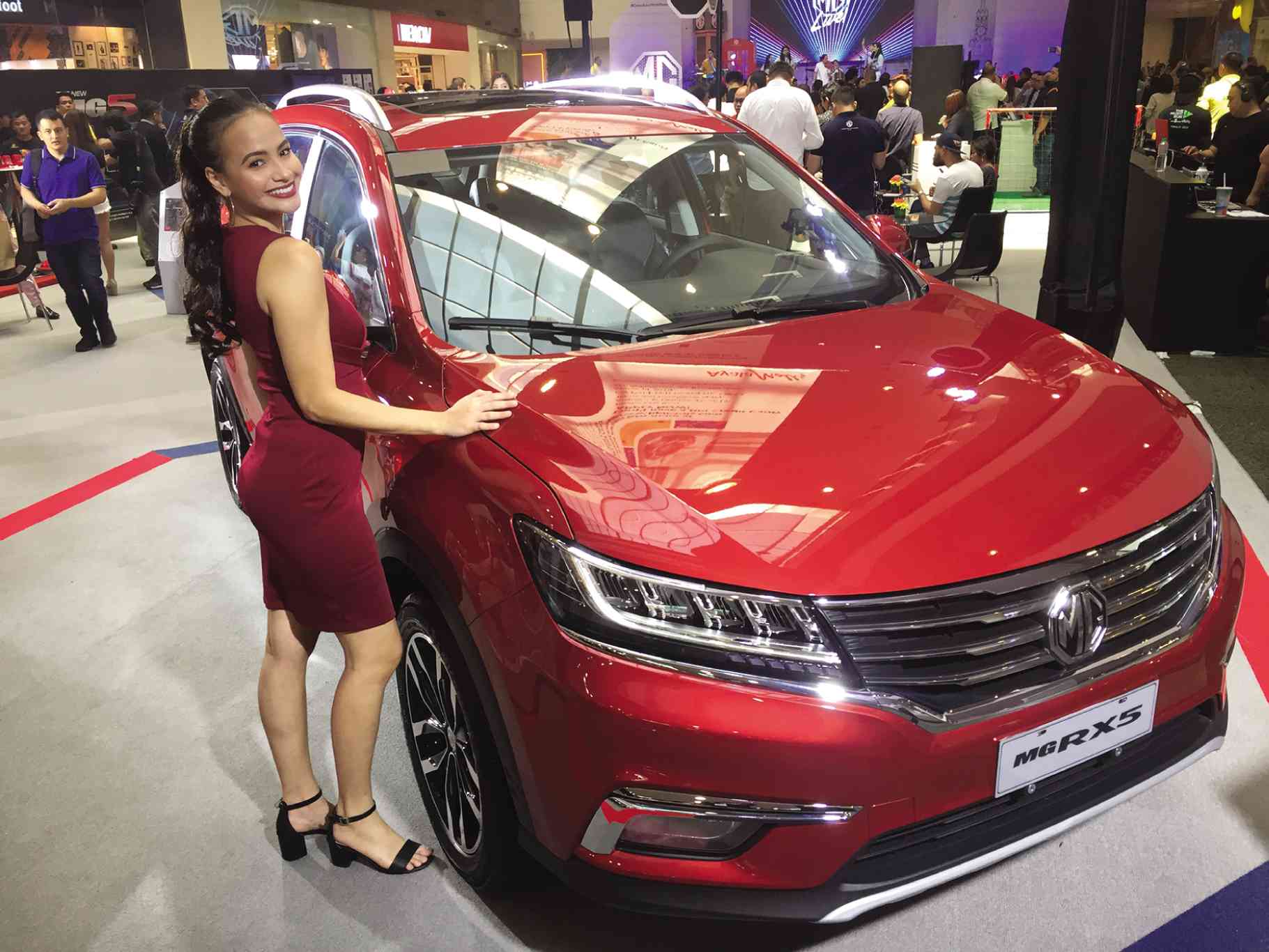 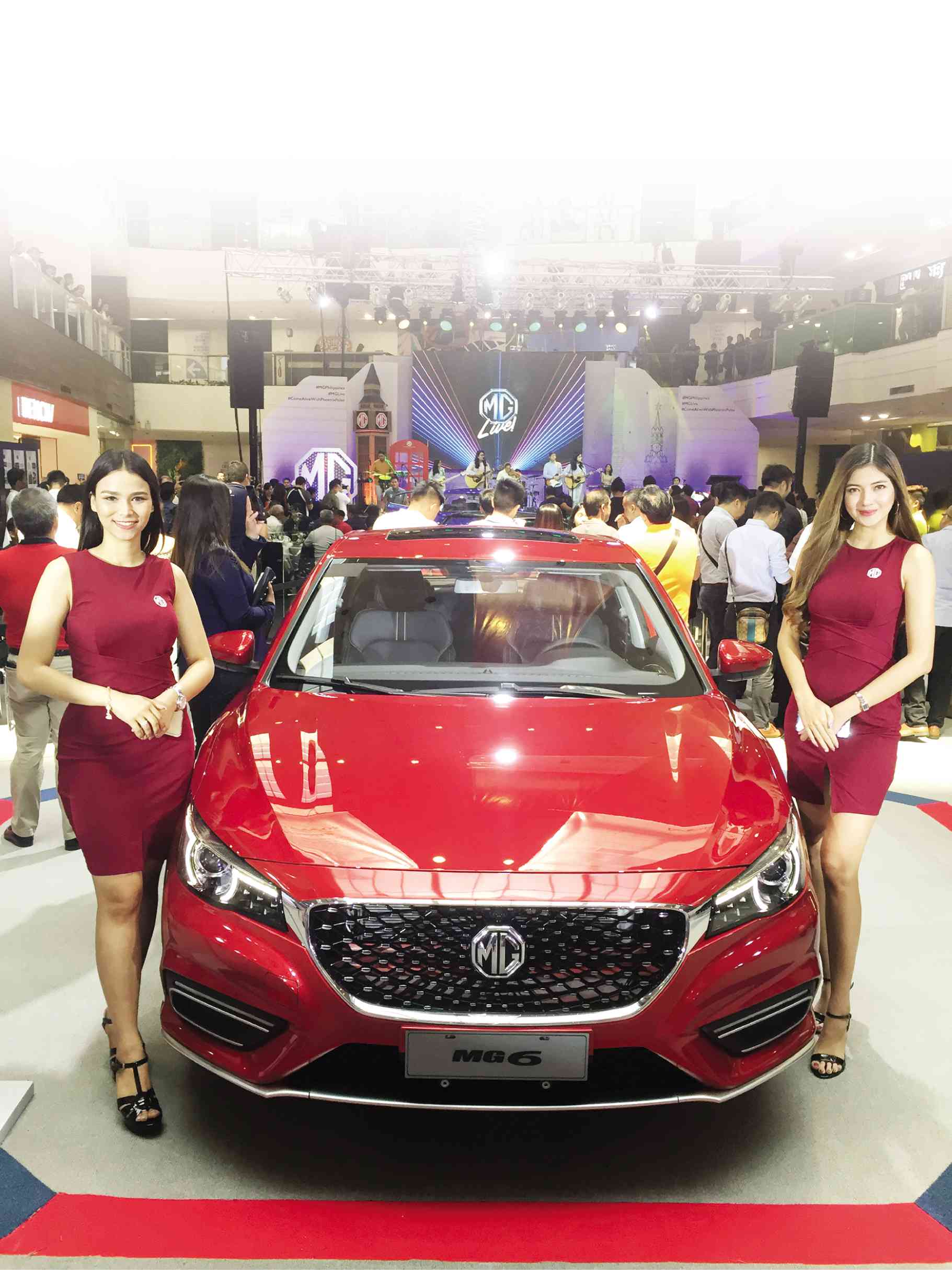 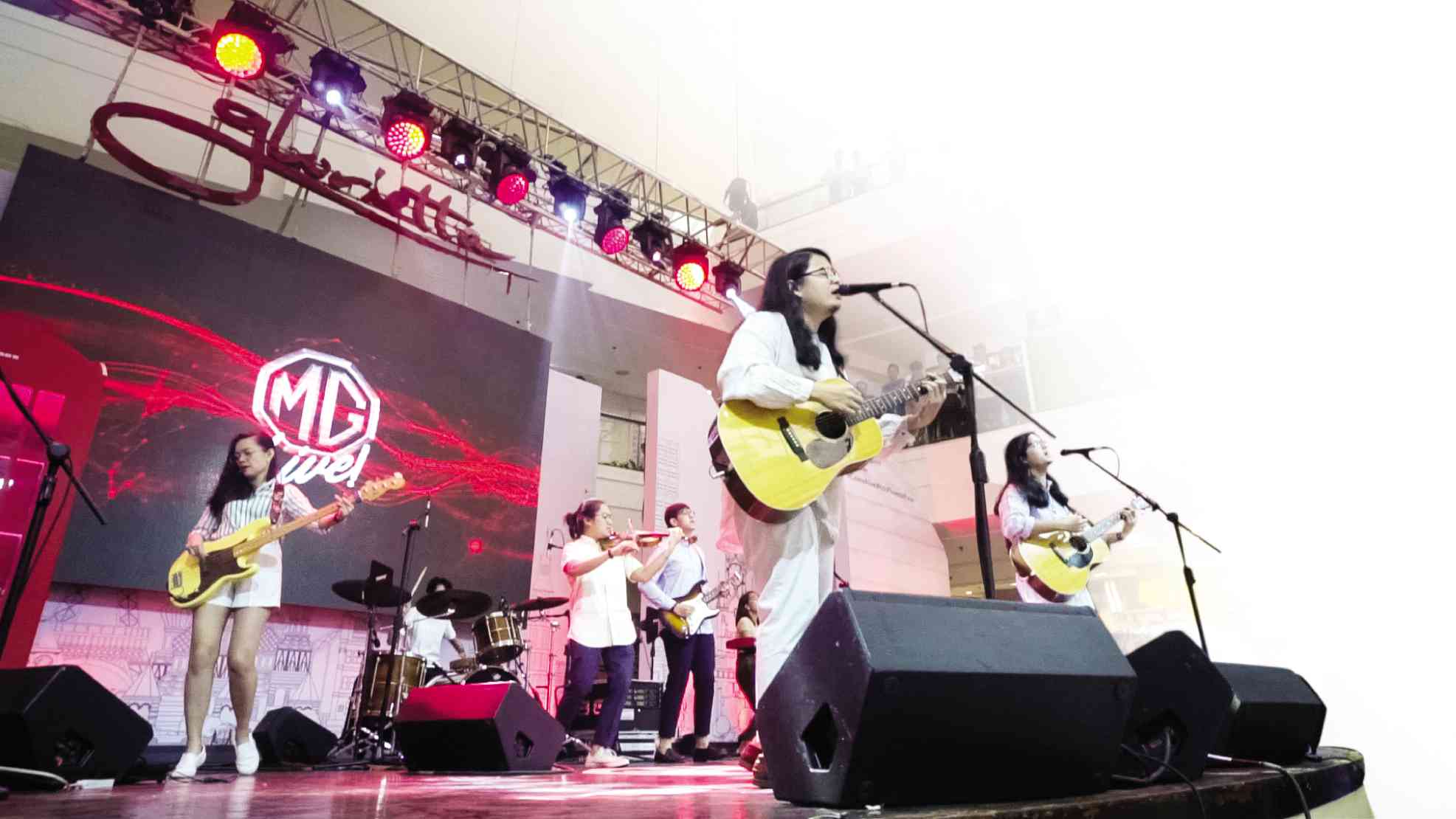