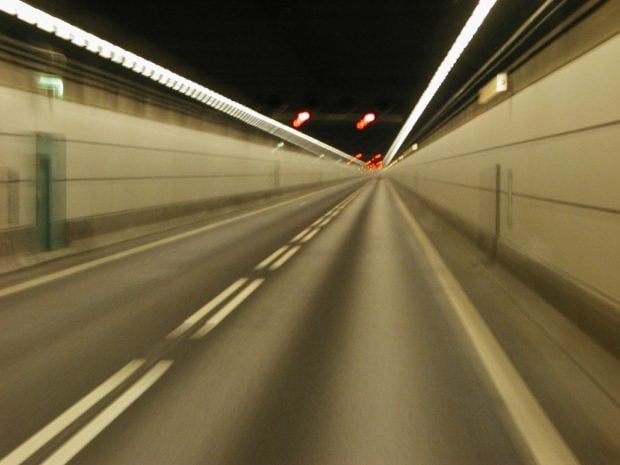 “A Malaysian-type SMART underneath EDSA is another option that might help solve the horrendous vehicular congestion on EDSA,” the lawmaker was quoted by the Philippine Daily Inquirer as saying.

He urged the Department of Public Works and Highways to look into the feasibility of the project.

Romulo said it was no longer feasible to add more lanes to EDSA, which leaves the government with only two alternatives.

“Since we can no longer widen EDSA, the only options left are to put up an elevated road above and alongside the Metro Rail Transit 3, as proposed by SMC [San Miguel Corp.], and/or build a new motorway below EDSA,” the Inquirer quoted the lawmaker.

Malaysia built its four-lane, double-decked SMART — a key national project — at a cost of $515 million, according to Romulo.

“SMART is basically a four-kilometer motorway and a 9.7-kilometer flood control system in one,” he said.

According to the lawmaker, under normal conditions without any rainfall, the tunnel serves as a road for light motor vehicles. But during the wet season, the tunnel has two modes, depending on the volume of rain.

With light rainfall, floodwaters may be diverted into the lower bypass channel, while the upper section remains open as a motorway.

During heavy rains, the upper channel is temporarily closed to all motor vehicle traffic and automated water-tight gates are opened to divert floodwaters.

After the flooding, the tunnel is cleaned via pressure-washing, and the motorway is reopened to traffic usually within 48 hours of closure, Romulo said.