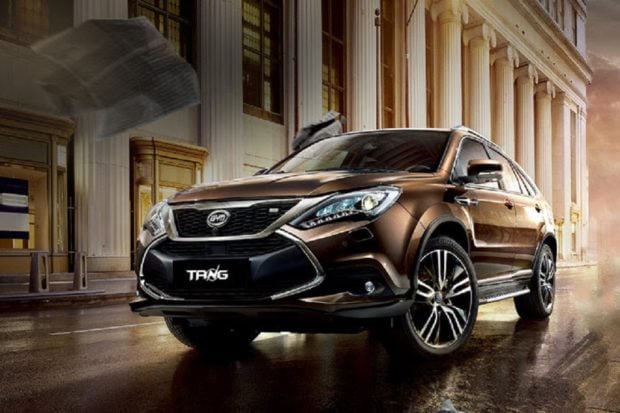 BYD announced its top-selling hybrid model in China, the Tang midsize crossover SUV, is now available in the Philippines.

The carmaker, which said it is the largest electric vehicle manufacturer in the world, noted the Tang is a dual-mode plug-in hybrid electric vehicle, or PHEV, that has an on-demand 4WD drivetrain and can travel from a standstill to 100km/h in 4.9 seconds. It blends engine and electro-motor power, as well as an advanced lithium-ion iron phosphate battery technology, so it could operate either as a 505hp, 720Nm sport-utility model or as an electric vehicle with a range of 80 kilometers. 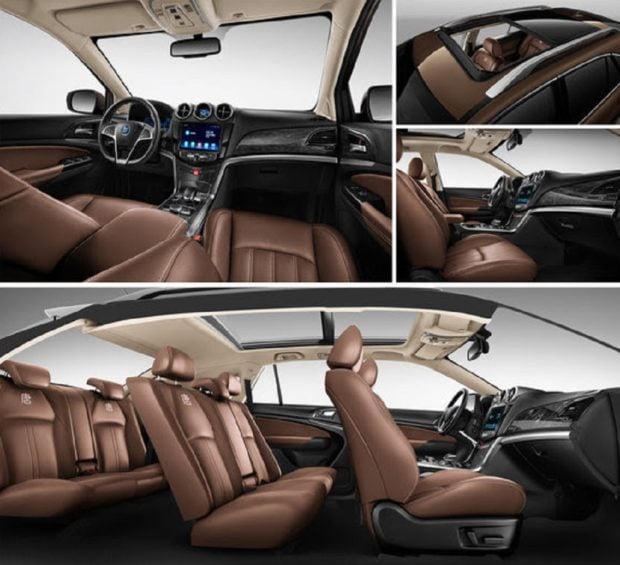 The Tang plug-in powerhouse is now available in BYD showrooms.