The popular Mitsubishi Montero Sport is the brand’s mid-size SUV that was introduced in 1996. After it was introduced in the Japanese domestic market on its maiden year, the Montero Sport was introduced in other markets the following year. It was also known as the Challenger (in Australia), Pajero Sport (in some parts of Europe), Nativa (in some South American, Caribbean and Middle East markets), Shogun Sport in UK, Strada G-Wagon (in Thailand), and the Montero Sport in North America, the Philippines, and some South American markets. Not to be confused with the Mitsubishi Pajero, its bigger sibling, the Pajero was named after Leopardus pajeros, or the Pampas cat that is native to the Patagonia plateau of southern Argentina. Montero on the other hand, means “mountain hunter.”

Here’s a look at the Montero Sport’s first three generations. 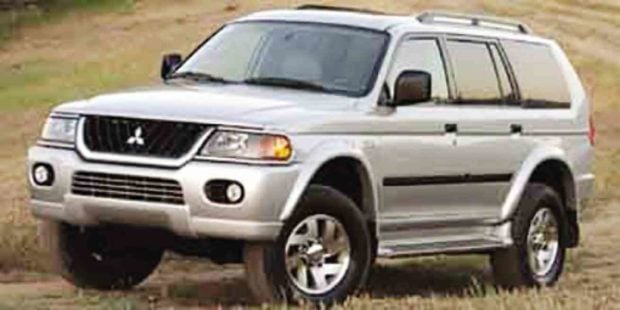 The first generation Montero Sport was based on the Mitsubishi Strada pickup truck model of the same generation, sharing numerous components and even some body panels like its front doors. Just like its larger sibling the Pajero, it had an independent front suspension with torsion bars and a live rear axle. Aside from several stages of face lifts over the years, it was changed from rear leaf to coil springs in 2000.

The Montero Sport gained its popularity over the years and was assembled in China by 2003, and Brazil in 2006, catering to foreign markets outside domestic Japan. Sales in the Japanese domestic market were discontinued in 2003, and after a year in North America, while it continued until 2008 in central and parts of Western Europe. It came in different variants that include a 3-liter V6 engine which was its most commonly used engine, producing 175 hp (130 kW; 177 PS) at 5,000 rpm. Most markets outside of North America had several turbocharged inline four cylinder diesel powerplants to choose from. 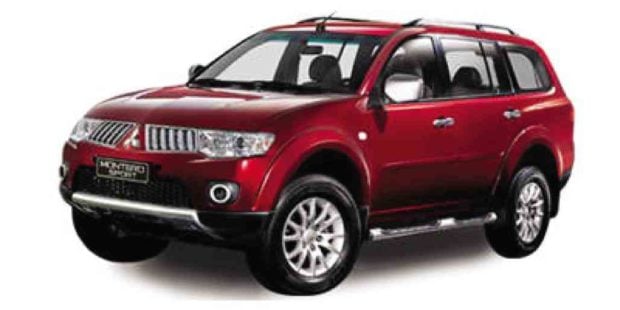 Based on the ladder frame chassis of the Mitsubishi Triton (Strada) pick up, the second generation Montero Sport was initially introduced in selected foreign markets in 2008, after it was unveiled at the Moscow Auto Salon. This generation had either a 2.5 or 3.2 liter diesel engine or a 3.0 or 3.5 liter V6 petrol engine, with five or seven seater layouts. This generation of the Montero/Pajero Sport was also mostly produced in Thailand since most of the production of the Triton/Strada was also being made there. 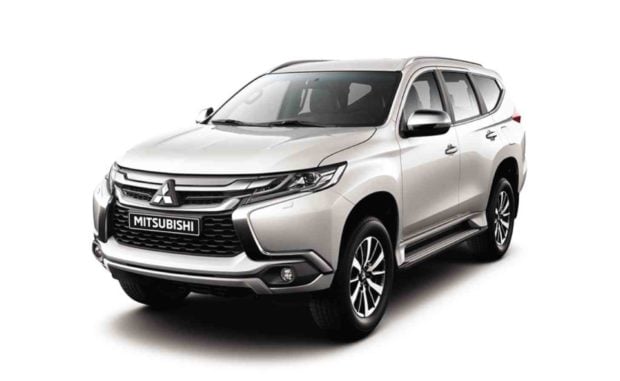 It also had several best-in-class features like an 8-speed automatic transmission with paddle shift, 8 airbags for enhanced safety, and a 5.6-meter turning radius which gave a tighter turn compared to its competitors in the pickup platform vehicle segment. Power was rated at 181 HP with a 2.4-liter displacement, offering the best power-to-weight ratio and widest power band in the market at that time, thanks to a cleaner and leaner 4N15 Mivec diesel engine. It was also the only diesel engine in this segment locally with variable valve and cam timing. This means better fuel economy (urban or highway traffic), better acceleration and overall performance.

Additional safety features include the Forward Collision Mitigation system that warns the driver with an audible beep of possible collision if a vehicle or object is right up ahead, after which it will automatically stop the vehicle to prevent a collision. Aside from this, it also has a blind spot warning system driver aid, making it one of the safest mid-sized SUVs in the market at that time.