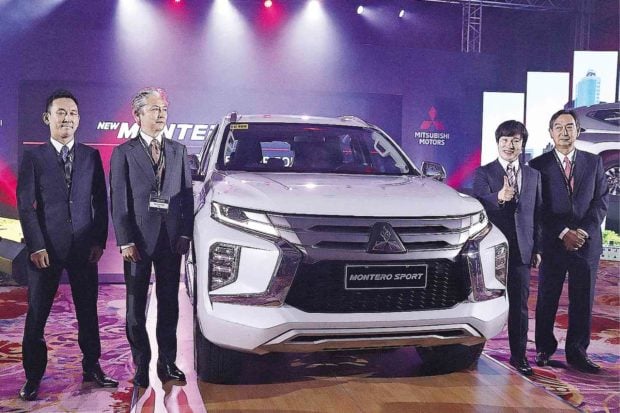 After it was unveiled in Thailand in August of 2015, and also at the Tokyo Motor Show in October of the same year, as a 2016 model, the Montero Sport, the leader in value, style and features in the Philippines finally gets a major update almost four years since its introduction in order to compete with newer, fresher and more youthful offerings from increased competition.

The most obvious change is the new front fascia, which features a new dual-layer headlight configuration similar to the Xpander MPV, a new chrome grill which features uniform horizontal lines that look cleaner, less fussy and accentuates the Dynamic Front Shield design theme better. The front fog lights move up and away from the bottom of the bumper and join the stacked lighting enclosure in the middle of the bumper. A faux plastic trim for the front bumper that mimics a skid plate adds a degree of toughness. The hood is taller, more upright, which gives the Montero Sport a more imposing and confident road presence. The rear gets a different bumper with a diffuser / rear valance that adds detail and sophistication as well, breaking the monotony and leaving a stronger visual impact.

Improvements continue inside of course. There’s a new 8-inch LCD instrument cluster for the GT variant combined with a larger 8-inch multimedia infotainment display system called Smartphone-Link Display Audio compatible with both Apple Carplay and Android Auto for easier and faster mobile phone connectivity and mirror imaging. A multi-view camera for parking in tight spots, as well as 6 speakers round out the in-car infotainment upgrades, while and a hands-free automatic tailgate open/close feature is now standard. Tomtom is Mitsubishi’s navigation system partner for the 2020 model.

An industry first in its segment is the ability to monitor and control certain functions of the new 2020 Montero Sport via your mobile phone by downloading the supporting Mitsubishi Remote app. The app reminds you to lock your car should you leave it unlocked in public places, and using your mobile phone as a remote to lock / unlock your car, as well as open the power-assisted tail-gate. Other changes include a refreshed floor console and soft padded interior door handles that enhance the overall interior look with quality and comfort, a new storage tray that sits under the floor console are accessible from both left and right sides, and a new AC power outlet added on the existing USB plug at the console rear panel improves usability for all passengers with 220V / 150W feature on all automatic variants. This should especially be useful for people who enjoy camping or working on the road with their electronic media devices.

The 2020 Mitsubishi Montero Sport is equipped with several new safety features to provide its driver and its passengers peace-of-mind in every travel. These include Lane Change Assist (LCA) and Rear Cross Traffic Alert (RCTA) functions. Hill Start Assist and Hill Descent Control aid convenience and off-road performance, while seven (7) airbags are available for the GT 4WD variant, six (6) airbags for GT 2WD, and two (2) airbags for the GLS and GLX variants. A total of four variants in seven color options will be made available upon launch. These join the Mitsubishi Active Traction and Stability Control system (M-ASTC), ABS-EBD brakes, plus Trailer Stability Assist, a handy feature when towing with your Montero Sport that helps prevent trailer sway on the highway with electronic driver aids intervention. 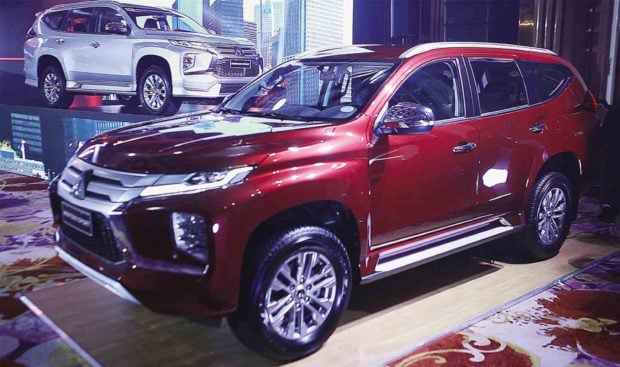 Of course, the excellent 4N15 MIVEC clean diesel CRDi engine, which outputs 181hp and 430 Newton-Meters of torque remain, as well as the excellent and smooth shifting Aisin 8-speed automatic transmission with available Super Select 4WD system. Though 4WD variants won’t make it in time this year, it will be available in 2020. 8-way electric adjustable front driver’s seat is standard on the top two variants, along with leather interior as an option.

While it isn’t an all-new version, the new Mitsubishi Montero Sport wasn’t launched with mere minor tweaks either with improvements that go well beyond skin-deep. Like our favorite silver screen blockbuster, we can safely say the sequel turned out much better. 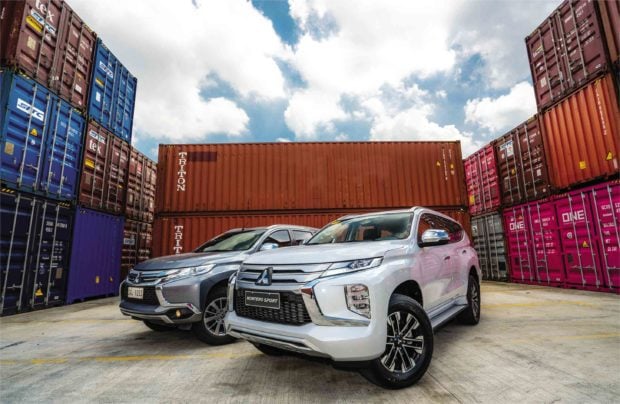 The new Montero Sport carries over the more aggressive design that was initially applied onto Mitsubishi’s Xpander MPV, then early this year onto its mainstay pick-up, the Strada. -Ardie O. Lopez 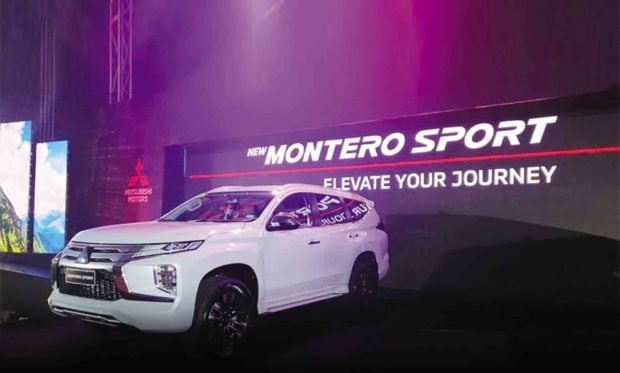 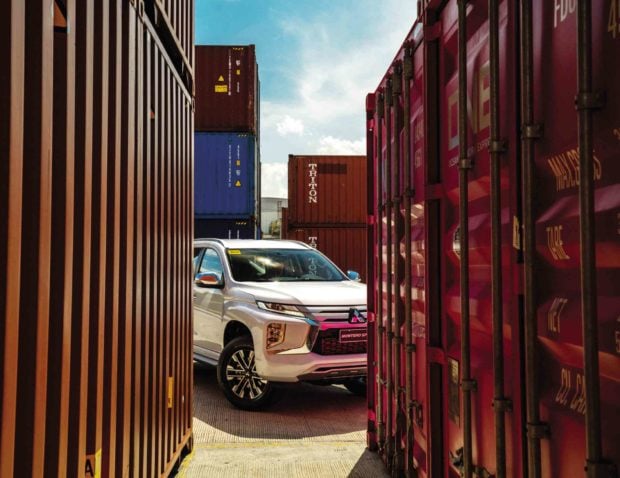 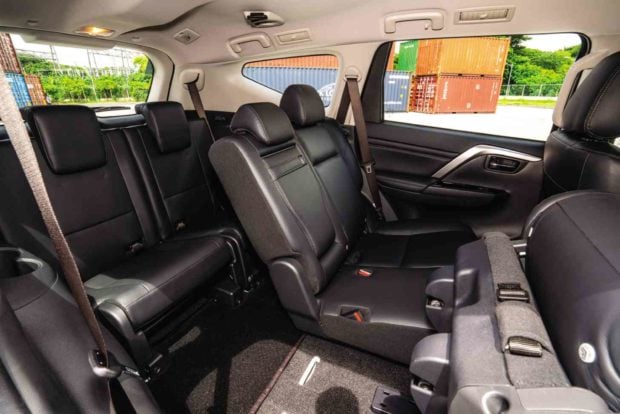 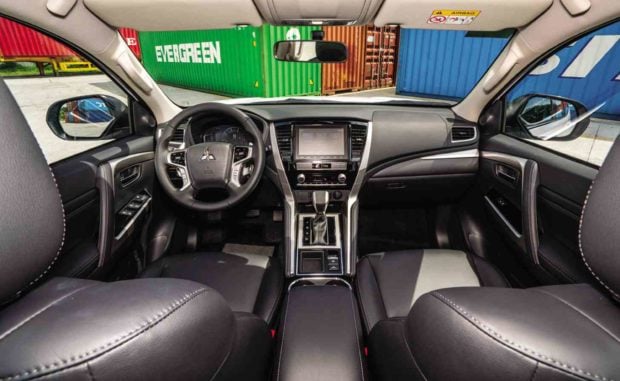